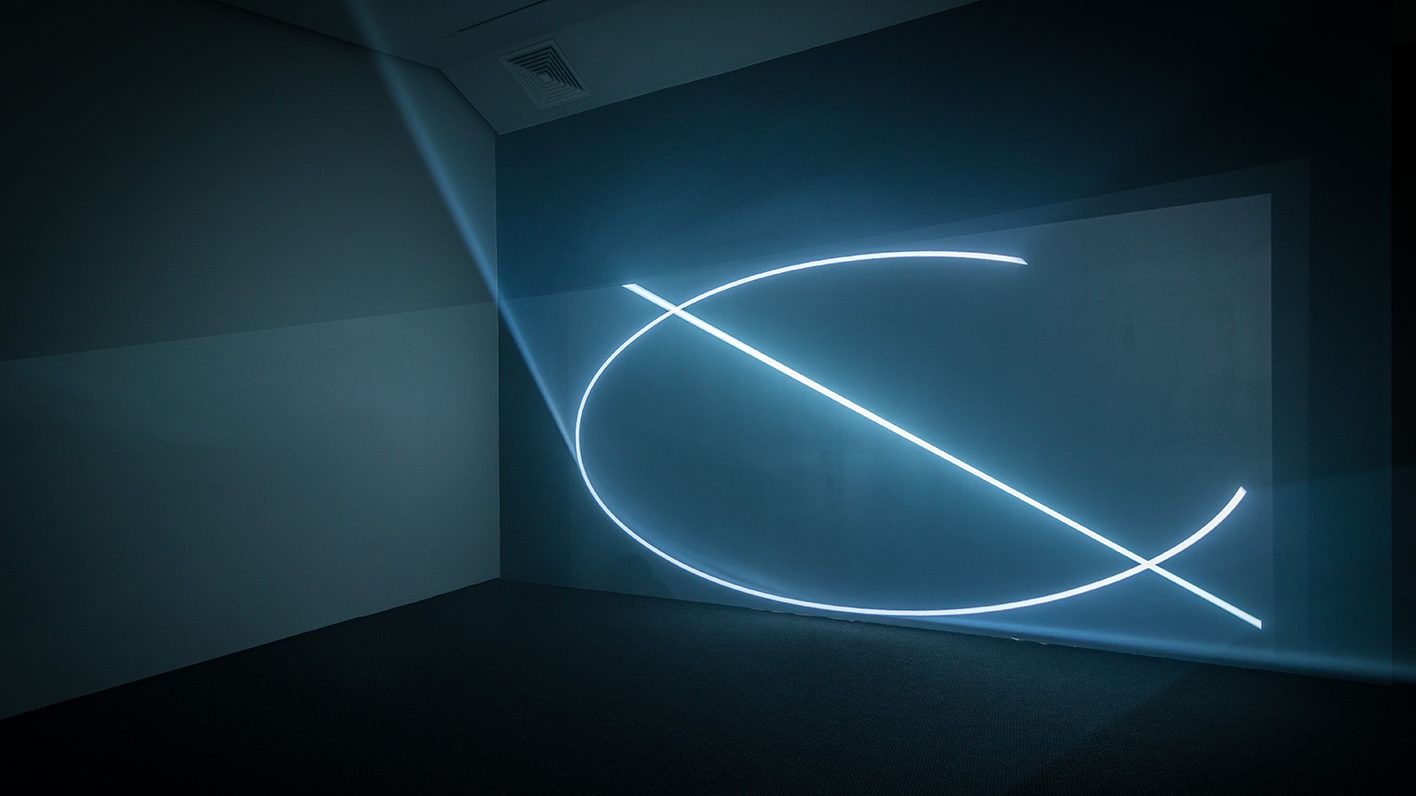 Commissioned by the Nevada Museum of Art, New York-based artist Anthony McCall has created a new immersive light installation—a compelling example of a virtual environment. British-born McCall is known for his ‘solid-light’ installations. Occupying a space between sculpture, cinema and drawing, the new work will become part of the Museum’s Contemporary Art Collection.

Anthony McCall (born 1940) is a British-born artist known for his ‘solid-light’ installations, a series that he began in 1973 with his seminal Line Describing a Cone, in which a volumetric form composed of projected light slowly evolves in three-dimensional space. 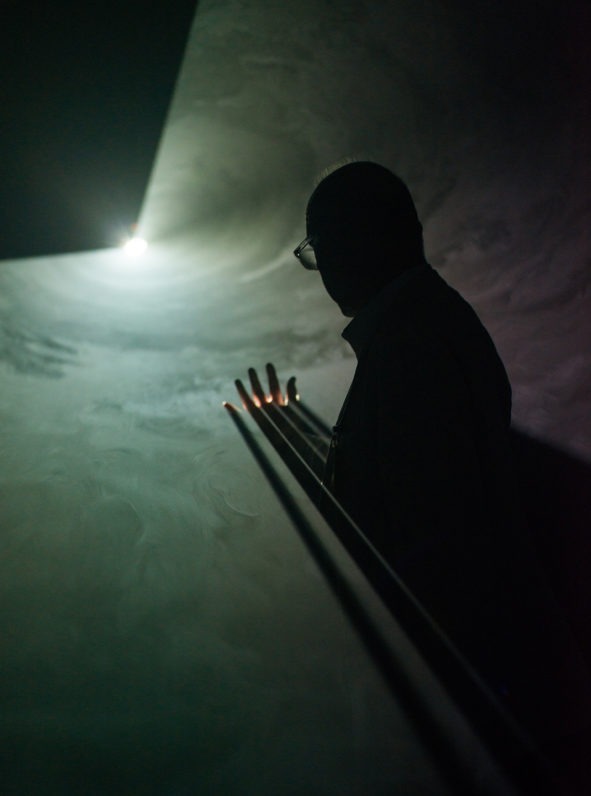 Artist Anthony McCall on Art in the Virtual Environment