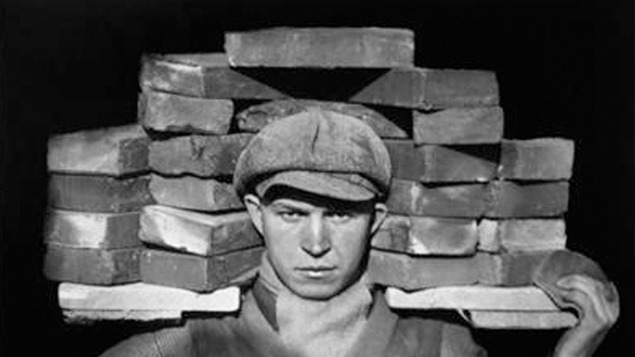 August Sander:
Face of Our Time

This exhibition features sixty black-and-white portraits taken by German photographer August Sander in the early part of the twentieth century that document a cross section of German society. This unique set of prints from Sander’s series Antlitz der Zeit (Face of Our Time) has never been exhibited before, although the photographer did publish a volume of images by the same name.

The straight-ahead portraits depict German citizens, many of them surrounded by accouterments of their labor. In 1936, Nazi officials seized all copies of Sander’s books and ordered that his Face of Our Time photographs be destroyed. This was because the social and cultural range of people he photographed suggested diversity within the German nation, which was a threat to the Nazi doctrine of racial purity. Sander’s studio was destroyed in a World War II bombing raid in 1944. Sander was born in 1876 in Herdorf, Germany, and died in Cologne, Germany in 1964.