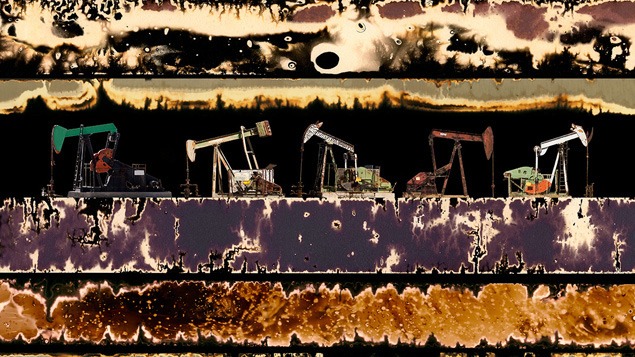 Nolan Preece, a photographer for over forty years, has devoted his work to understanding and mastering the challenging techniques of early photography and conceiving of new photo-based processes at the same time. In the late 1970s and early 80s, his fondness for experimental photography led him to originate a photographic abstraction process that employed chemical masking techniques and staining in conjunction with a printed image.

Preece called his resulting prints “chemograms,” but after recently engaging with a group of artists using similar processes—most notably Pierre Cordier of Brussels, Belgium—Preece has taken to using the term “chemigram” to describe his prints. This exhibition features Preece’s chemigrams produced over the past three decades.

Preece served as galleries curator and art professor at Truckee Meadows Community College for eleven years before retiring in 2010. He is also known for his landscape portfolios of the United States and the West, as well as his Great Basin wall series that are now documents of a changing environment. Preece’s photographs are in the collections of the Nora Eccles Harrison Museum of Art, Logan, Utah; the Utah Museum of Fine Art, Salt Lake City; the Nevada Museum of Art; and most recently, the Southern Graphics Council Archives in Mississippi.