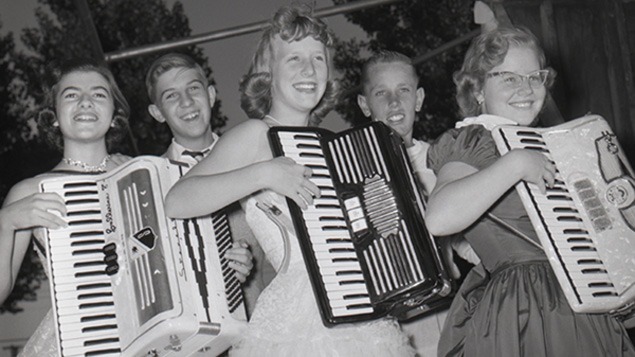 For nearly fifty years, Don Dondero was celebrated as one of Reno’s most notable and accomplished publicity photographers. From capturing civic celebrations and commercial commissions, to significant regional events and Reno’s illustrious celebrity nightlife, Dondero was one of northern Nevada’s most called-upon photographers for over fifty years. Dondero loved taking pictures and rarely turned down a job.

Born in Ely, Nevada in 1920 and raised in Carson City, Dondero served as a lieutenant in the United States Navy in World War II before taking up photography. Upon Dondero’s return to Reno, he picked up his first camera and never looked back. Along with his wife Liz Dondero, he built a successful photography business—focusing on freelance work, Don worked primarily out of a downtown Reno studio located above the CalNeva Casino (located at 150 N. Virginia St.) From 1973 to 1978, the Dondero family operated a popular camera shop—Parklane Cameras — located in Park Lane Mall.

A prolific photographer, Dondero supplied a steady stream of images to both regional and San Francisco Bay Area newspapers. As northern Nevada’s primary Associated Press photographer, his work was also distributed widely round the world. Upon Dondero’s passing in 2003, he left a treasure trove of visual material that documents and memorializes a bygone era—and cements his legacy as one of northern Nevada’s most prolific and important photographers

The photographs on view are on loan from the private collection of Debbie Dondero and were all shot in Reno, Nevada during the 1950s.  The exhibit was organized by guest curator Carol Buckman.