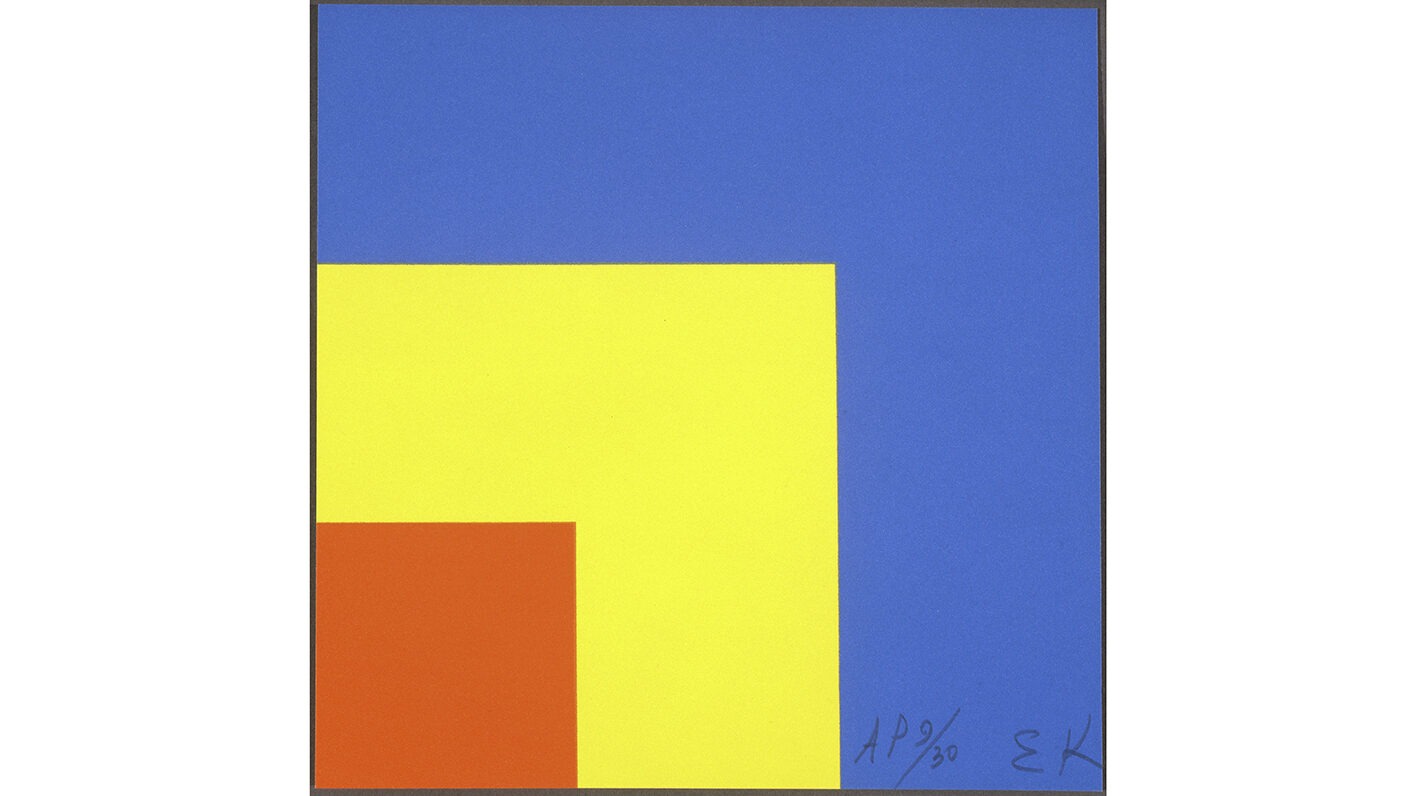 Ellsworth Kelly:
Prints from the Collections of Jordan D. Schnitzer and His Family Foundation

Ellsworth Kelly is an American painter, sculptor, and printmaker, who in the years following his service in World War II, created artwork that shaped a unique style by employing hard-edged and boldly colored shapes, quite distinctive from the mainstream of American abstraction of the 1950s. This small exhibition features examples of the works for which Kelly became best known, and demonstrate Kelly’s subtle techniques emphasizing line, color, and form. All the works are on loan from the collections of Jordan D. Schnitzer and His Family Foundation.

Born in Newburgh, New York, Kelly was attending Pratt Institute in Brooklyn when his schooling was cut short by the rumblings of World War II. He entered U.S. military service in 1943 requesting to be assigned to the 603rd Engineers Camouflage Battalion, a tactical deception unit also known as The Ghost Army. Comprised of artists and designers, The Ghost Army used inflatable tanks, trucks, and other elements of subterfuge to mislead the Axis forces during the last year of World War II, creating entire dummy airfields, motor pools, artillery batteries, and tank formations in a matter of hours. Kelly served with the unit until the end of the European theater of World War II. His exposure to military camouflage became part of his basic art training, instructing him in the use of form and shadow, as well as the construction and deconstruction of the visible.

All the works are on loan from The Collections of Jordan D. Schnitzer and His Family Foundation. 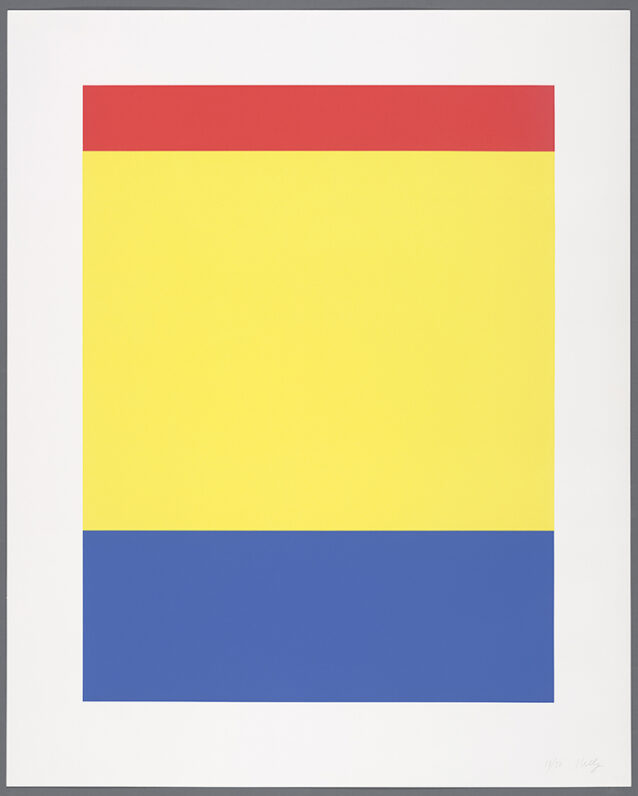 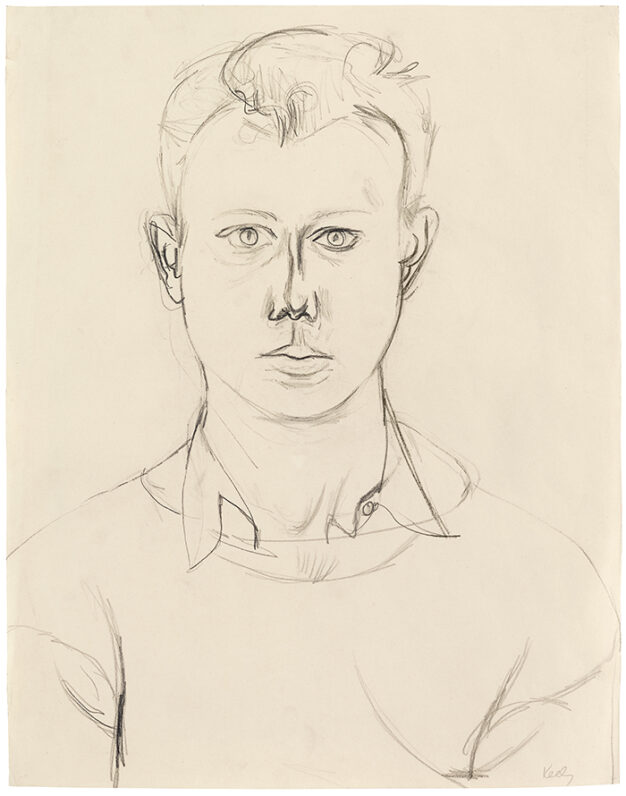 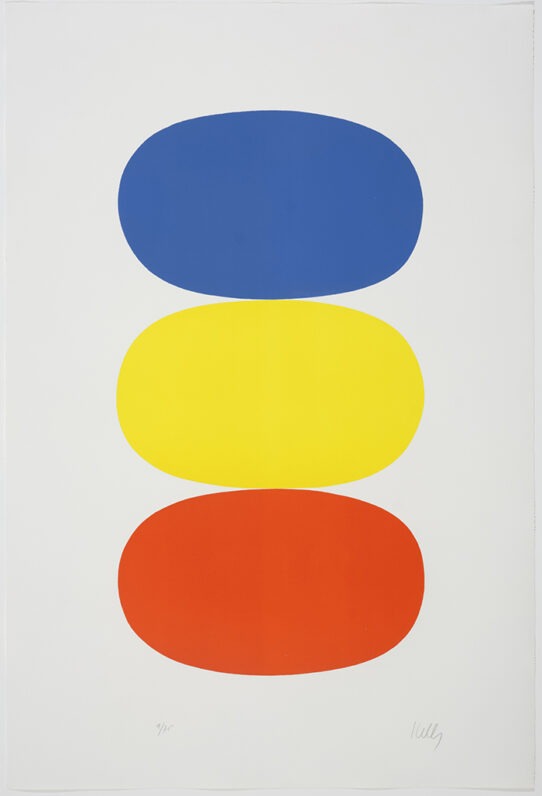