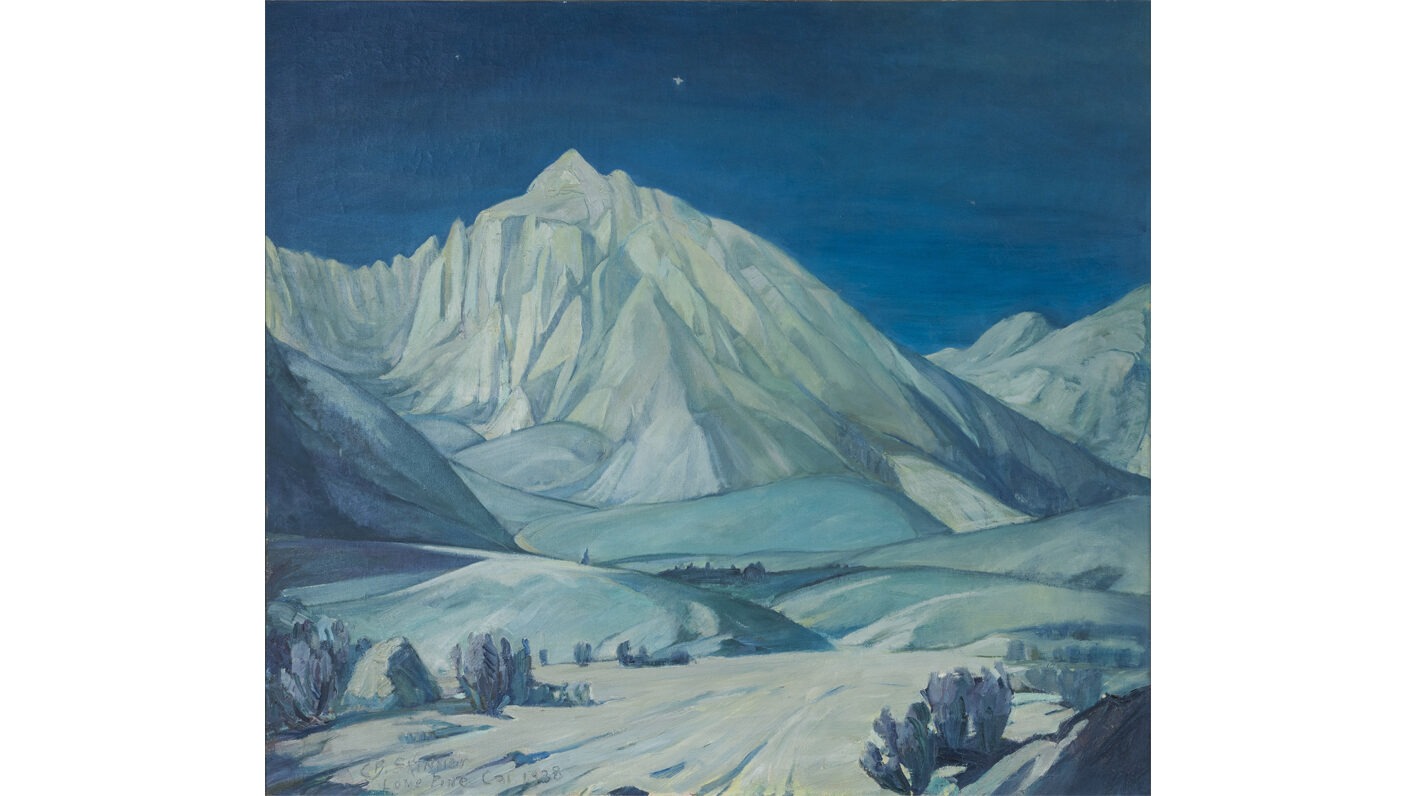 End of the Range:
Charlotte Skinner in the Eastern Sierra

Charlotte B. Skinner (1879-1963) was an artist and educator living in the Eastern Sierra of California from 1905 to 1933. She spent her early life in San Francis-co, immersing herself within a community of professional artists working and exhibiting there. After moving to the remote, rural community of Lone Pine, California, her home on Brewery Street became an escape from the hustle and bustle of the Bay Area for artists and friends seeking community among the company of other artists.

Born in 1879 and raised in San Francisco, Skinner studied at the Mark Hopkins Institute of Art (known today as the San Francisco Art Institute) under Arthur Frank Matthews and Gottardo Piazzoni. It was there that she met fellow student, artist, and mining engineer, William Lyle Skinner. The two married in 1905 and moved to the Skinner family’s home in Lone Pine, CA, where she would reside for almost 30 years, immersing herself in painting the landscapes of Owens Valley as well as printmaking, and teaching. Commit-ted to her artistic practice, Skinner exhibited extensive-ly during her life showing works throughout the West Coast, including the Stanford Art Gallery (1930), Port-land Art Museum (1933), M.H. de Young Memorial Museum (1956). Skinner also exhibited at the Nevada Art Gallery (Nevada Museum of Art) in 1952 alongside illustrator and friend, Maynard Dixon, and noted California landscape painter William Wendt.

Skinner counted herself among the artistic circles of renowned photographers and artists of the West including Dorothea Lange, Maynard Dixon, Imogen Cunningham, Roi Partridge, and Ralph Stackpole. Her home became a retreat and a site of inspiration for these artists and others who were passing through Owens Valley seeking new subject matter and like-minded creatives.

This exhibition features original paintings and drawings of the Eastern Sierra by Charlotte B. Skinner. It also includes works by artist-friends including Dorothea Lange, Maynard Dixon, Roi Partridge, Sonya Noskowiak, Ralph Stackpole, and William Wendt, along with Panamint Shoshone baskets from her own personal collection.

It is accompanied by a small publication with an essay written by Kolin Perry. 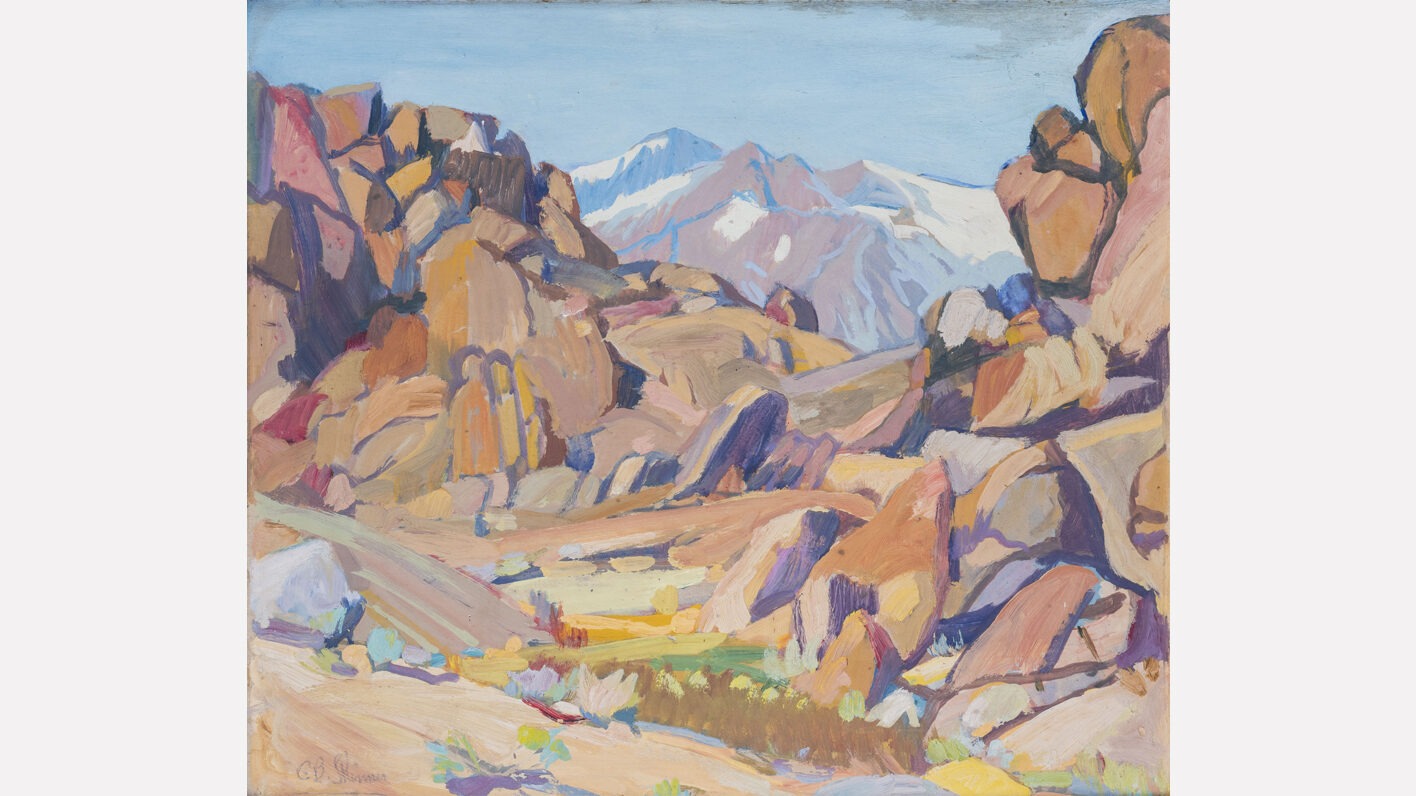 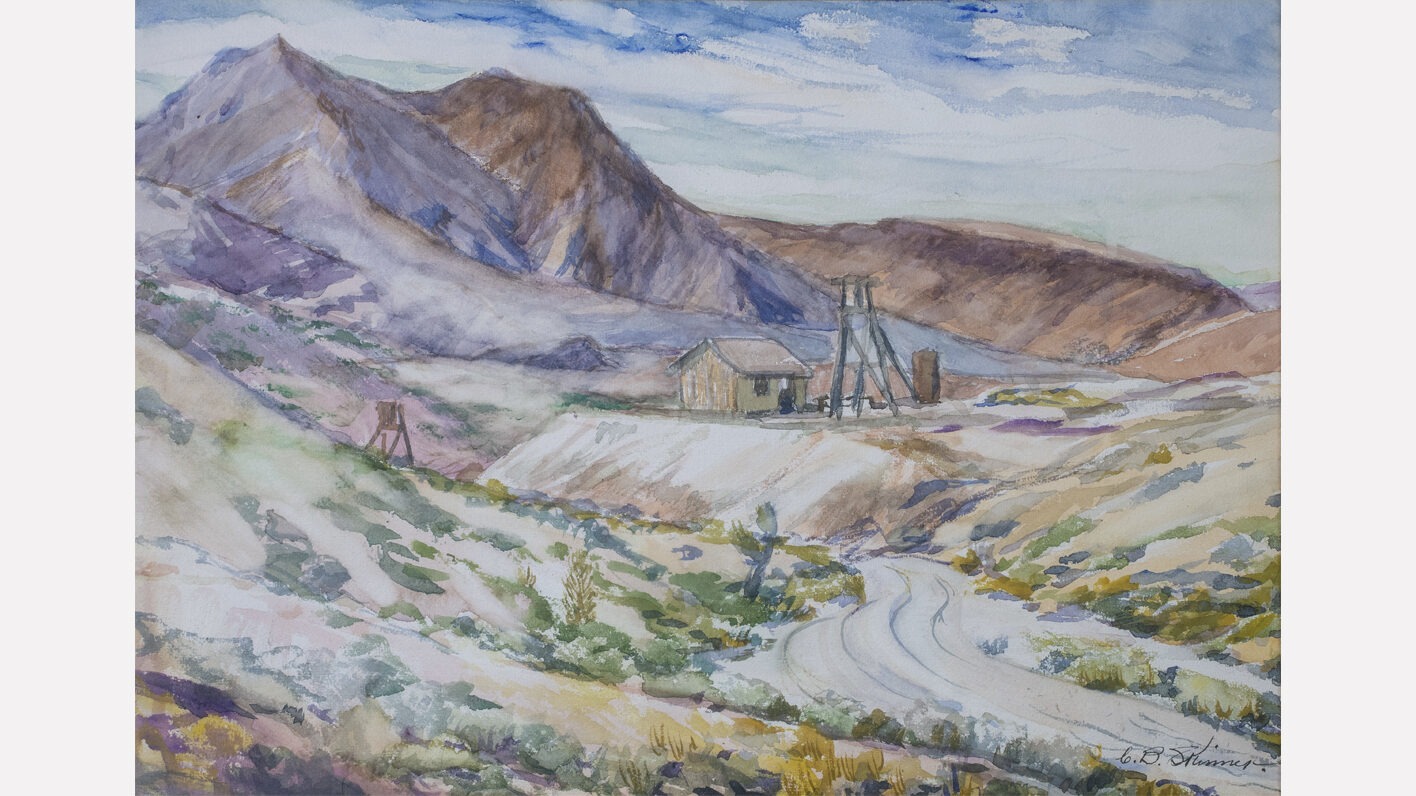 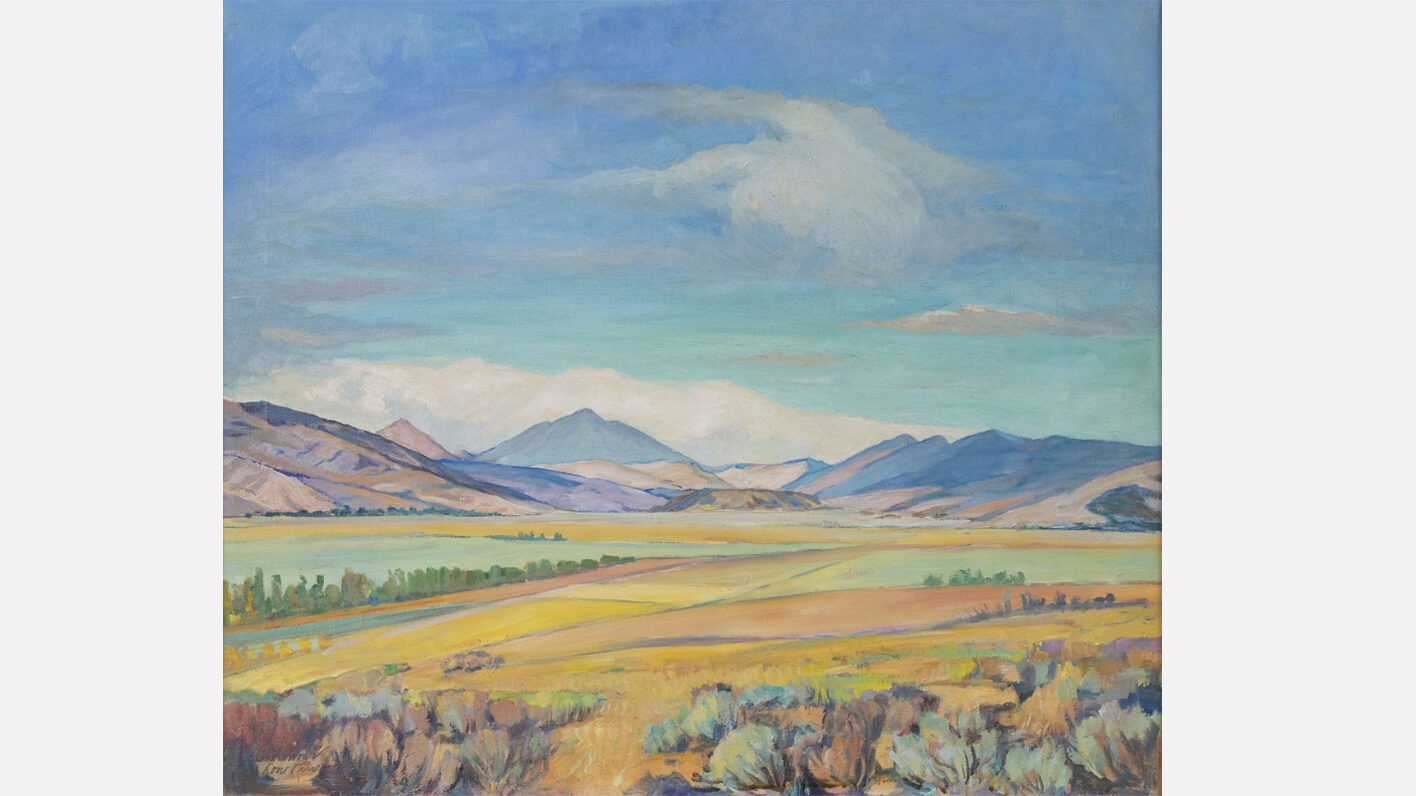 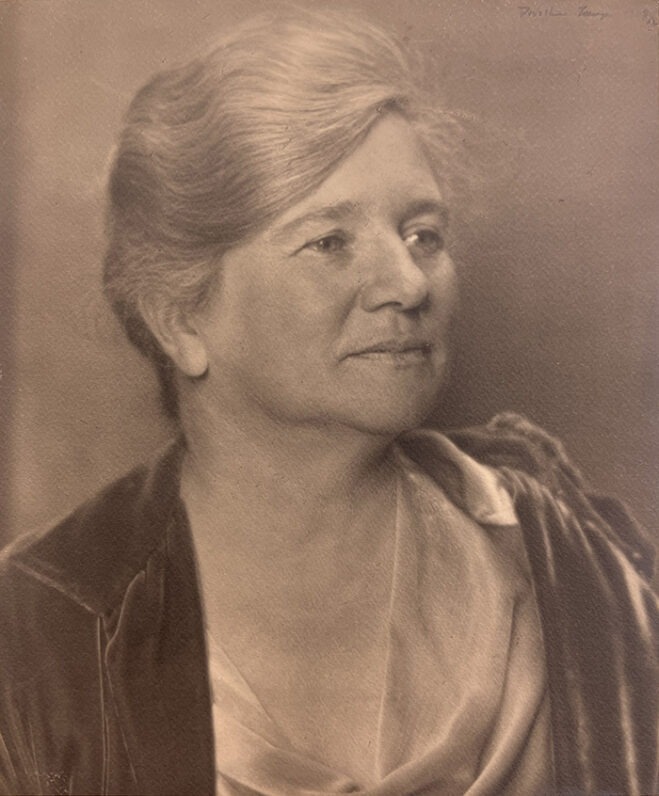