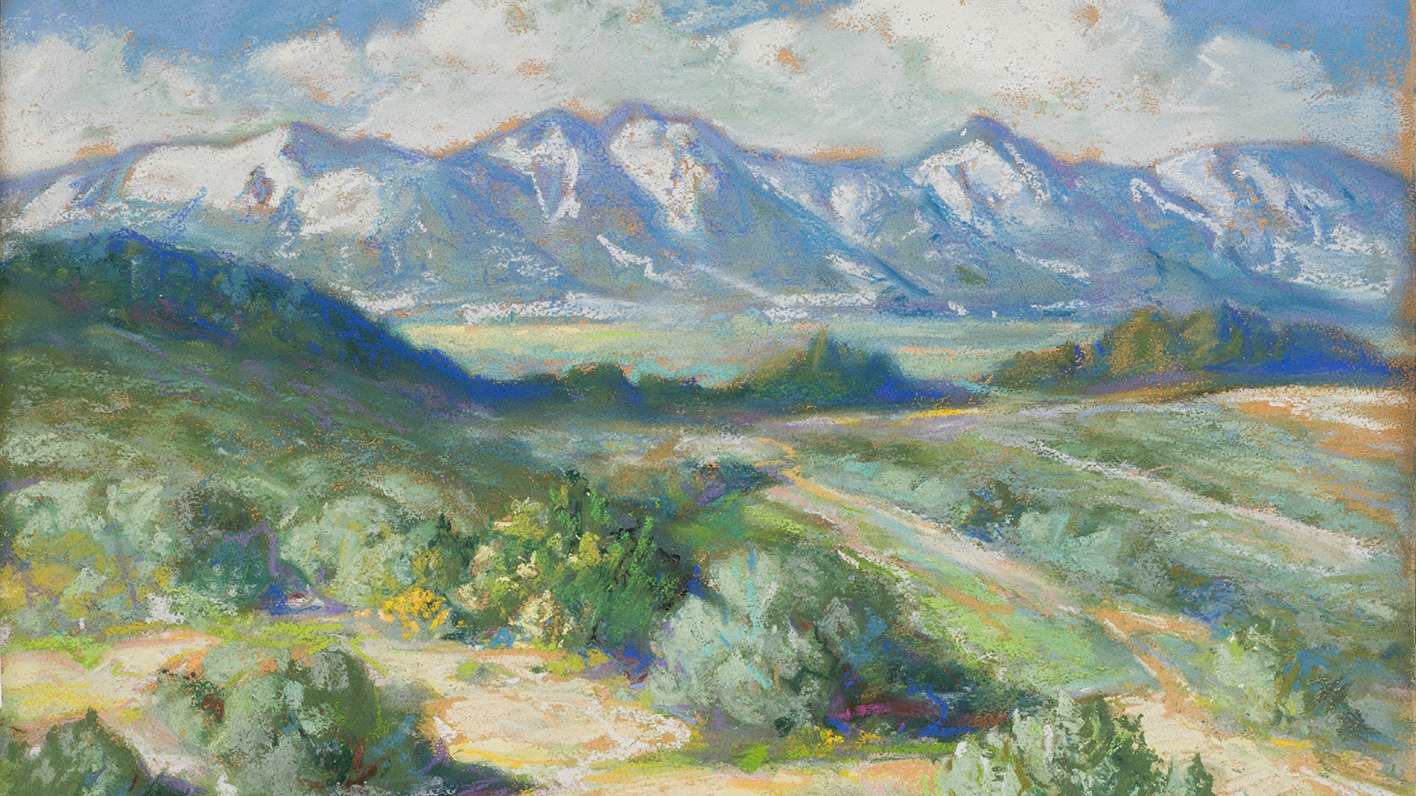 The paintings of Hans Meyer-Kassel (1872-1952) have hung in the castles of kings and the homes of presidents. Still today, decades after his death, his artwork can be found in state capitols, university campuses, historical societies, court houses, government buildings and museums across the United States and Europe. His artwork lives in archives, books, magazines and even on a United States postage stamp—as well as in the homes of scores of Nevada families. Classically trained as a painter at the University of Munich in his native Germany, Meyer-Kassel immigrated to the United States at the end of World War I to escape the post-war tumult. He endured the Great Depression in New York City, but after being invited to exhibit in Pasadena, California in 1935, he became enamored with the American West. Within a year, he and his wife, Maria, moved to Reno, later relocating to Carson City, before settling in Genoa, where he worked from his small studio at the base of the Carson Range. Meyer-Kassel loved Nevada from the time of his first visit, and over the next two decades, he built his reputation as one of the most prolific and successful artists in the region. While his primary interest was portraiture, he also became known for his vividly colored floral still lifes, and his depictions of Nevada’s vast desert expanses, river valleys, and cloud-filled skies.

This exhibition is co-curated by longtime Reno art specialist Jack Bacon and Ann M. Wolfe, Andrea and John C. Deane Family Senior Curator and Deputy Director at the Nevada Museum of Art. It includes more than seventy paintings, with additional drawings, photographs, ephemera and artifacts drawn from private and institutional collections, including the Douglas County Historical Society and the Nevada Historical Society. Particular emphasis is placed on Meyer-Kassel’s romance with Nevada, where from his home in Genoa, his more formal, classically influenced style mellowed into a painterly perfection that resulted in breathtaking interpretations of Nevada’s landscape.

The first major book on Hans Meyer-Kassel, published by Jack Bacon & Company in association with the Nevada Museum of Art, accompanies the exhibition. The primary essay is authored by longtime Nevada historian Guy Clifton, with a foreword by Ann M. Wolfe. The 204-page catalogue includes over 100 full-color plates. Jack Bacon has published numerous books since 1983, including: Jack Johnson vs. James Jeffries “The Fight of the Century,” The Art of Lyle V. Ball, Dempsey in Nevada, Preserving Traces of the Great Basin Indians, and many others. 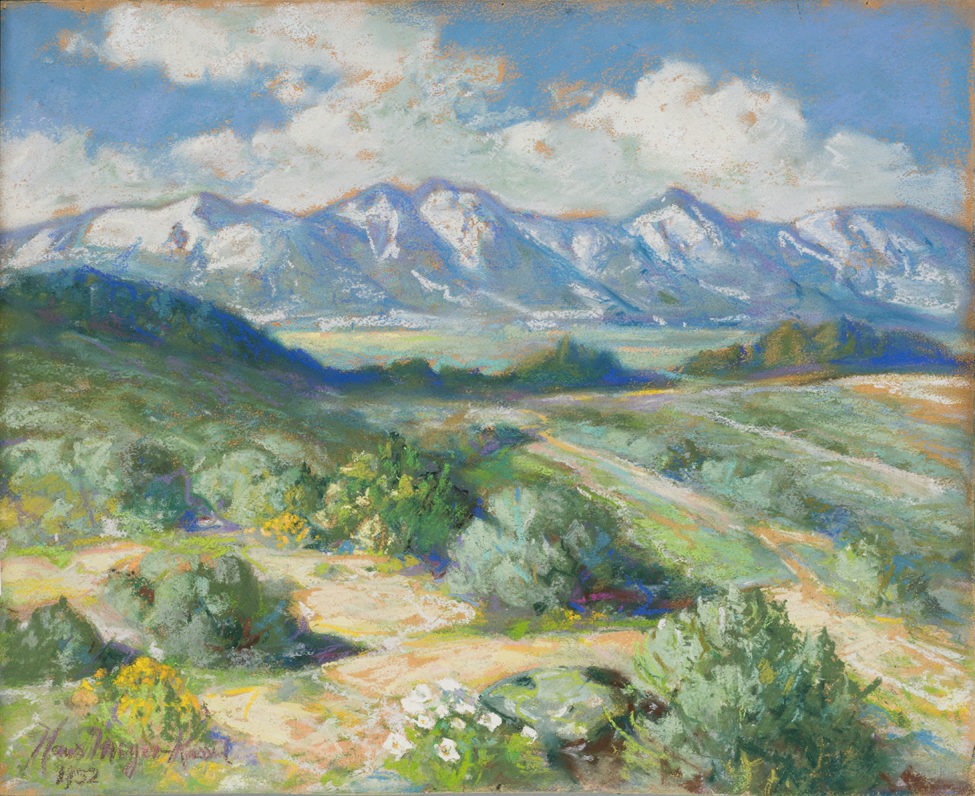 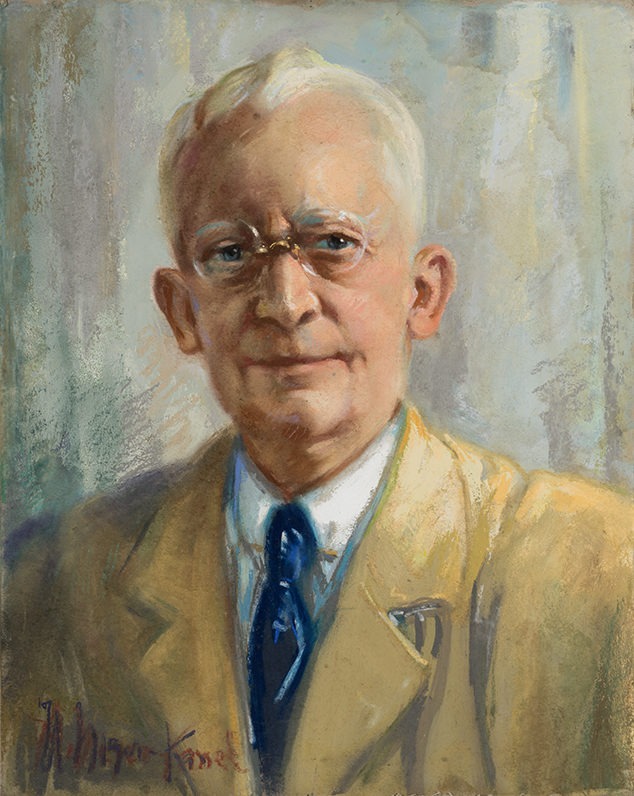 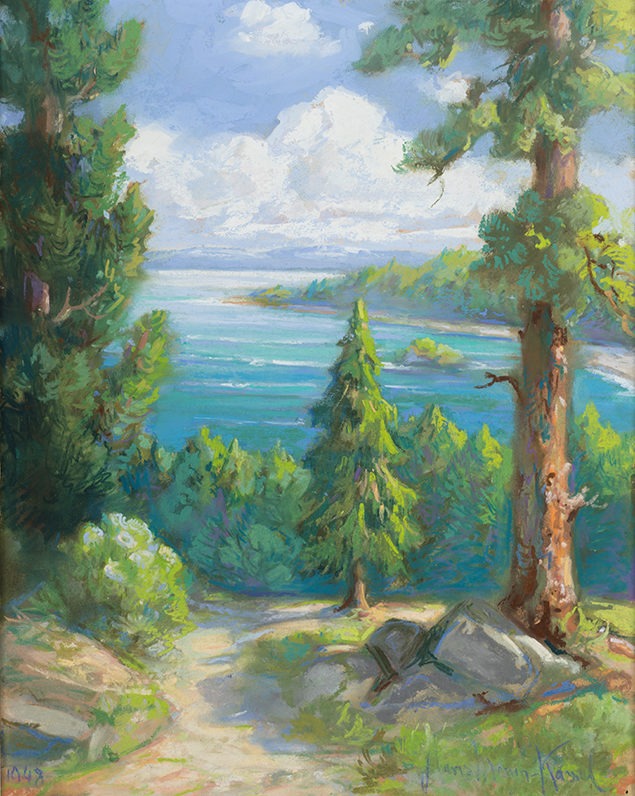 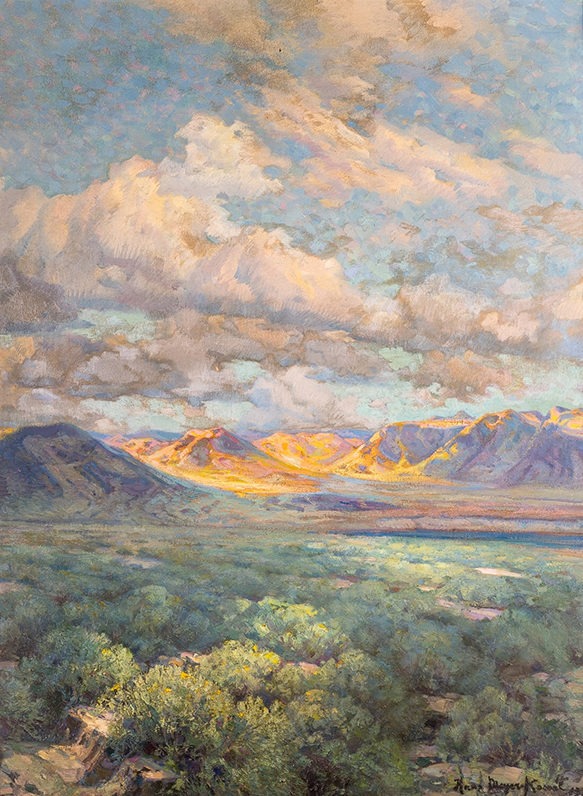 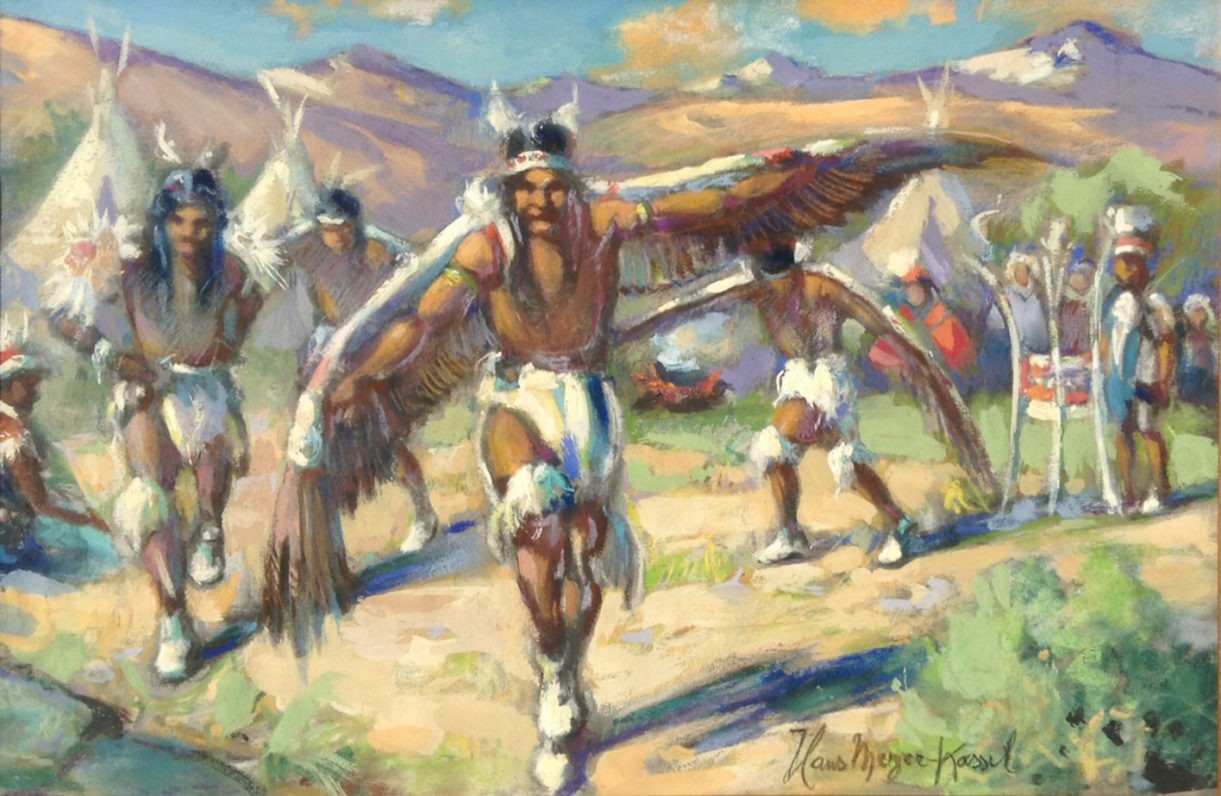 Docents in the Gallery: Hans Meyer-Kassel

Guy Clifton: The Life and Travels of Hans Meyer-Kassel