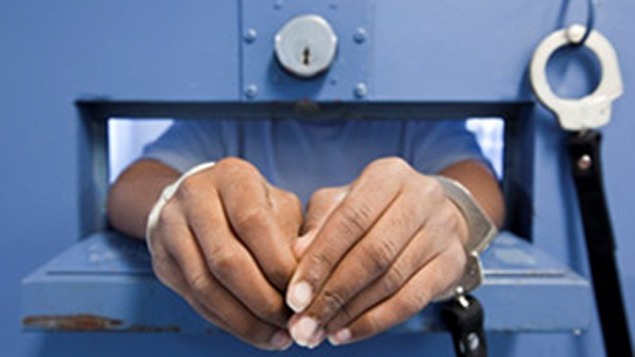 This powerful and haunting series of fifty photographs documents and examines the placement and treatment of American juveniles housed by law in facilities in the United States.

For the past five years, photographer Richard Ross has interviewed and photographed both pre-adjudicated and committed youth in the juvenile justice system. To date, he has visited more than 250 facilities in 30 states—including Nevada. Ross has photographed in group homes, police departments, youth correctional facilities, juvenile courtrooms, high schools, shelters, classrooms, interview rooms, and maximum security lock-down and non-lock-down shelters, to name just a few. By photographing the children from behind or by obscuring their faces, the children’s identities are always kept anonymous.

Ross received his Master of Fine Arts degree from the University of Florida, Gainesville and teaches art at the University of California, Santa Barbara. He was principal photographer for the Getty Museum and their Villa Project and does editorial work for the New York Times, Los Angeles Times, San Francisco Examiner, Vogue, La Repubblica, and Architectural Digest.