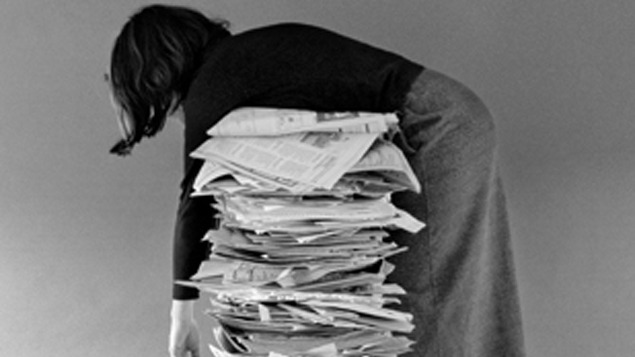 Kim Abeles:
From Studio to Street

Kim Abeles is a Los Angeles artist who explores and maps her urban environment to chronicle broad social issues. Trained originally as a painter in the 1970s, she began working on community based art projects in the 1980s. Abeles is widely regarded as an important figure in Southern California activist and feminist art, both movements that are closely connected to art and environment. Abeles uses a variety of media to bring attention to problems such as air pollution, waste generation, and the scarcity of fresh water. Instead of using traditional art materials such as paint and canvas, however, she draws with smog, quilts with trash, and uses common materials such as clothing, furniture, and household goods to connect people’s everyday lives with larger issues.

Abeles began to garner national attention with The Smog Collector, a project in which she used smog as a medium to create portraits of everything from politicians to food, making apparent the sources and effects of pollution. The project was covered by many media outlets, among them the CBS Evening News, Newsweek, and The Wall Street Journal. Her work has since toured internationally and been collected by major institutions throughout the country. Abeles was born in Missouri, received a B.F.A. degree in painting from Ohio University and then a M.F.A. degree in studio art from the University of California, Irvine in 1980. Kim Abeles continues to live and work in downtown Los Angeles.

The materials in this exhibition are drawn from the artist’s extensive donation to the Archive Collections of the Center for Art + Environment. Rich with sketches, manuscripts, correspondence, and notebooks from throughout her career, the archive provides a unique story of how an artist who was first trained to work in a studio developed into an avant-garde activist and leader in the eco-art movement.