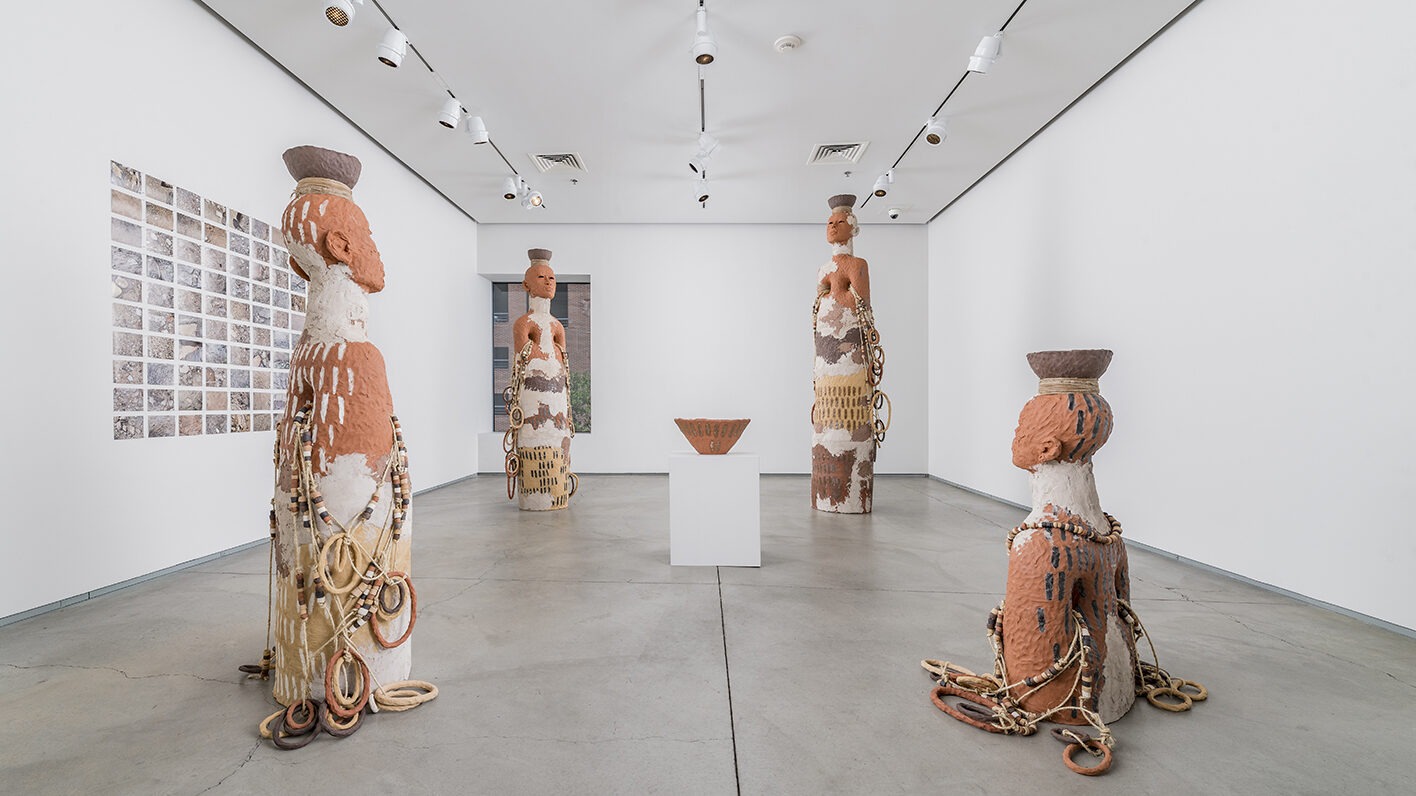 Rose B. Simpson:
The Four

Rose B. Simpson is a mixed-media artist, whose work addresses the emotional and existential impacts of living in the 21st century, an apocalyptic time for many analogue cultures. Her figures are often powerful matriarchs or androgynous beings who channel the spirits of high art, hip hop, lowrider culture, and long-lost ancestors. Simpson comes from a tribe famous for the ceramics its women have produced since the 6th century AD. An apprentice to her mother, an acclaimed Native artist, Simpson grew up expressing herself in three-dimensions.

For the Nevada Museum of Art, Simpson has created a new body of work including four abstracted monumental earthen figures of varying sizes that appear to ascend from the gallery floor. Simpson’s work resonates with the awareness that natural resources extracted to create object-based artworks can become powerful tools for social reflection and evolution.

Simpson (b. 1983, Santa Clara Pueblo, NM) has a BFA from the University of New Mexico, an MFA from Rhode Island School of Design, and an MA in Creative Writing from the Institute of American Indian Arts. Solo exhibitions of her work have been mounted at Wheelwright Museum of the American Indian, Santa Fe, NM; Pomona College Museum of Art; and Colorado State University, Fort Collins. Her work is in the permanent collections of the Denver Art Museum; Museum of Fine Arts Boston; Portland Art Museum; Princeton University Art Museum; and San Francisco Museum of Modern Art. Simpson lives and works at The Santa Clara Pueblo, New Mexico. 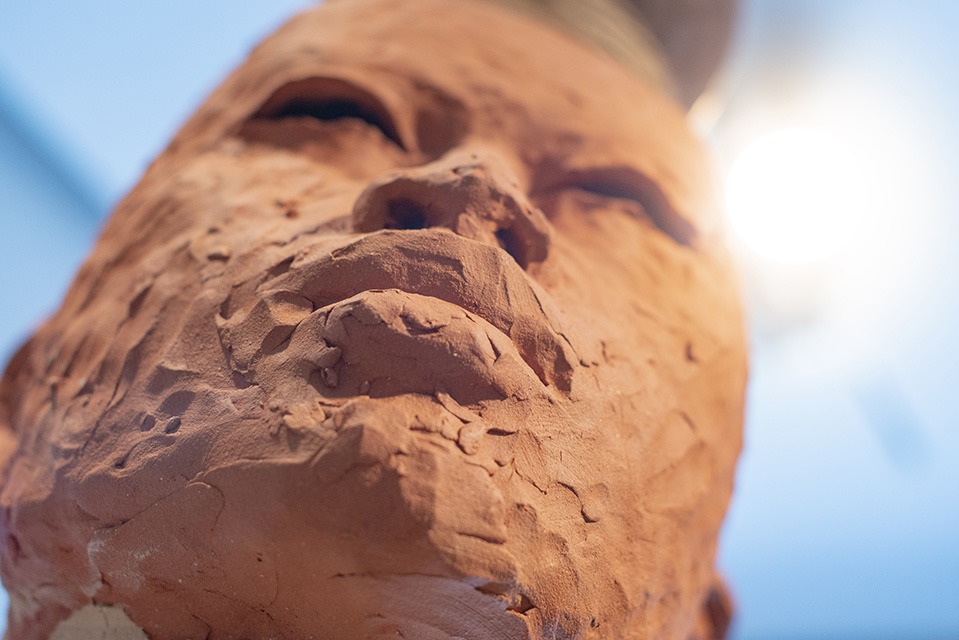 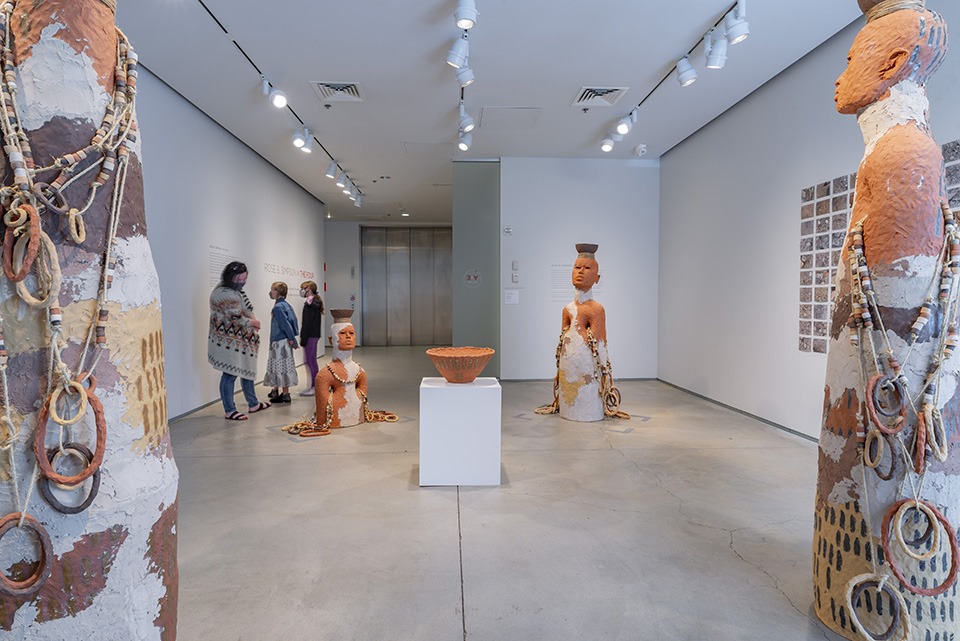 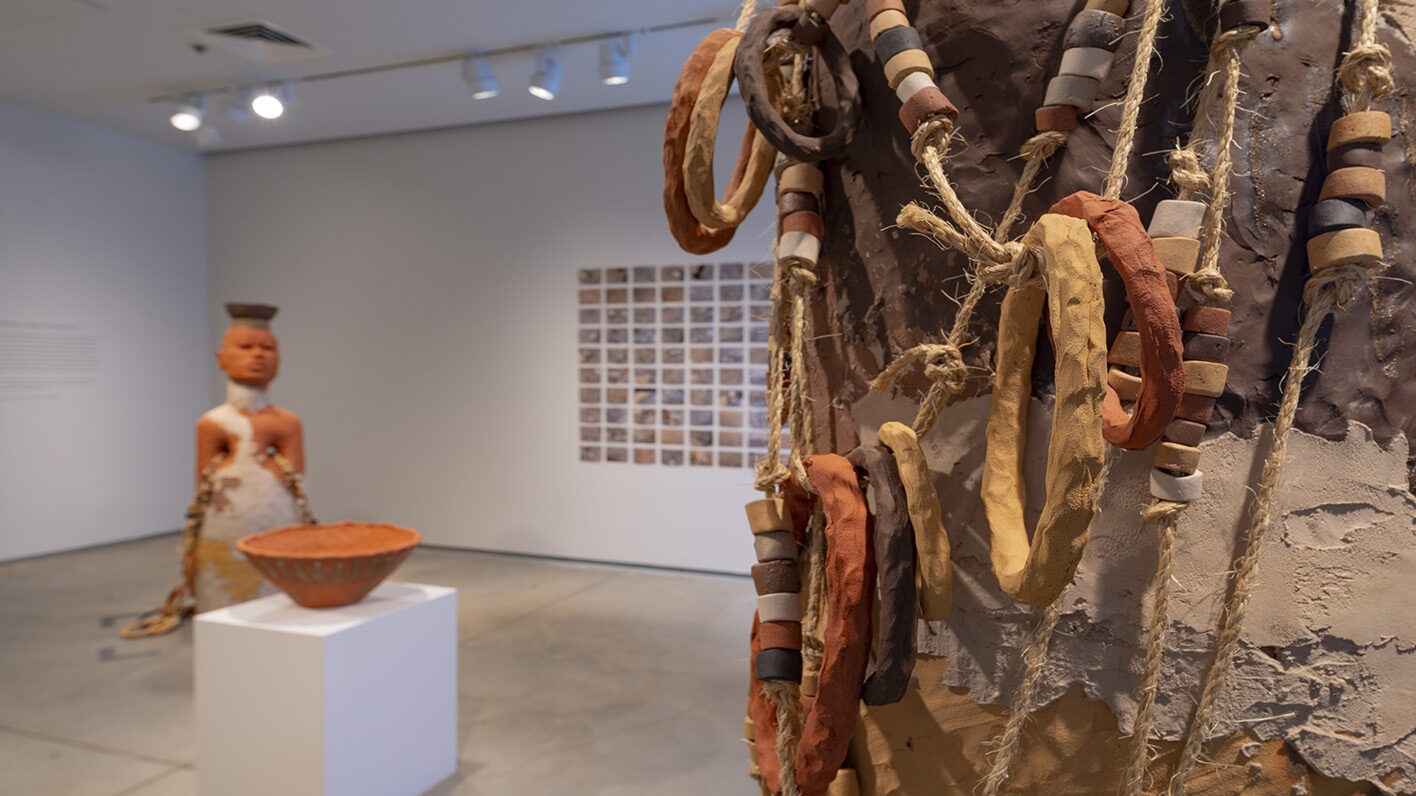 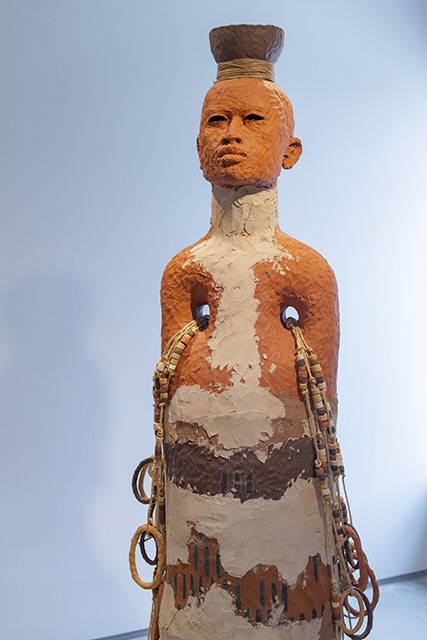