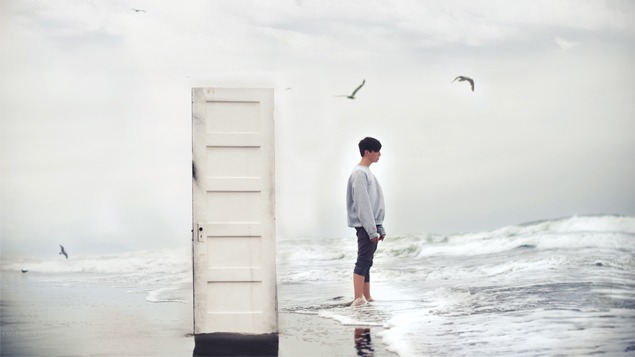 The Museum presents an exhibition of artwork created by northern Nevada middle and high school students as part of The Scholastic Art Awards of 2012, a national program established to recognize and reward impressive talent among students. The Nevada Museum of Art has administered the Scholastic Art Awards since 1999 and is proud once again to showcase the outstanding talent of our local youth. Serving 13 counties in Northern Nevada, the program invites students to compete for awards and scholarships. Entries are evaluated by a panel of local artists and art professionals and are judged on originality, technical skill and the emergence of a personal vision. Exceptional entries are awarded a Gold Key, Silver Key or Honorable Mention award. Gold Key award winning works are featured in this month-long exhibition which will be housed at the new Holland Project Gallery space at 140 Vesta Street in Reno from March 3 – March 30. The top five pieces are awarded the American Visions Nomination – these five pieces will be on display at the Museum through April 1. Additional information on the national Scholastic Art Awards can be found by clicking here.