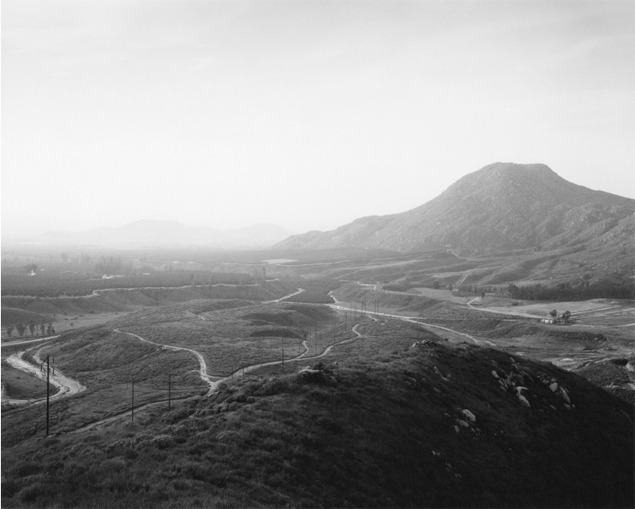 The Unworthiness of Our Response:
Photographs by Robert Adams

Over the past forty years Robert Adams has built a distinguished career as a photographer, producing images that convey his honest and impassioned responses to changes transforming the landscapes of the American West. Although native to New Jersey, Adams has spent most of his lifetime in California, Colorado and the Pacific Northwest, where he has undertaken many of his photographic endeavors. An eloquent writer, as well as image-maker, he once described his concern for the ongoing environmental changes wrought by humans upon the natural landscape: “All that is clear, is the perfection of what we were given, the unworthiness of our response, and the certainty, in view of our current deprivation, that we are judged.”

The photographs included in this exhibition are drawn from several important series produced during Adams’ career. Many were taken in the late 1960s and 70s, while he explored suburban housing tracts and developments near Denver, Colorado. Images from Southern California show the precarious relationship between natural and built environments in one of the West’s largest metropolitan regions. More recent photographs taken in the Pacific Northwest suggest that inherent beauty and perfection might still be found among that region’s intact natural landscapes. Taken together, these images offer a melancholy view of places that continue to be transformed with little reverence for mistakes made in the past and an apparent aloofness regarding the course of the future.

Born in 1937, Adams received a B.A. in English from the University of Redlands in California in 1959 and a Ph.D. in English from the University of Southern California in 1965. He first came to prominence as an artist when he was included in the seminal exhibition New Topographics: Photographs of a Man-Altered Landscape held at the George Eastman House in Rochester, New York in 1975. A major retrospective exhibition of Adams’ photographs is being organized by the Yale University Art Gallery and will begin a national tour in September of this year.

All of the photographs included in this exhibition are vintage gelatin silver prints. They are on loan from a private collector.