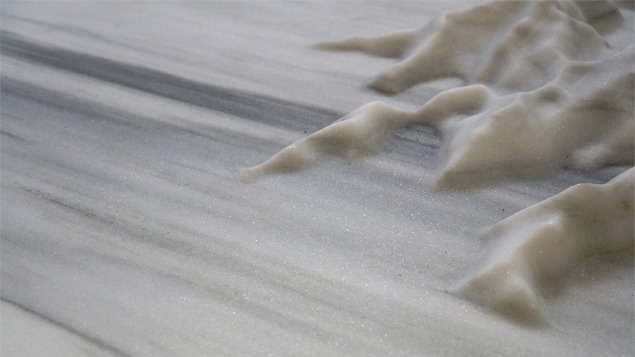 Tahoe’s hydrological impact extends far beyond its shores. The 400-square-mile greater Lake Tahoe watershed contains 63 tributaries, or streams, that flow into it from adjacent Sierra peaks. Lake Tahoe’s waters flow out and down the Truckee River 122 miles to the north and east before feeding Pyramid Lake, a terminus desert lake whose surface area rivals that of Tahoe and whose resources sustain the indigenous Pyramid Lake Paiute Tribe.

Nineteenth-century artists depicted the region’s water in abundance—as a plentiful resource that could seemingly never be depleted. Recreation and agriculture, however, began to impact the larger watershed system’s water levels, clarity, and ecological makeup. The politics of how the lake’s water is distributed outside the Tahoe basin continues to be a complicated matter.

Today scientists race to study human impacts on Lake Tahoe so that conservation measures can be implemented to help manage the diverse interests that depend on the lake’s output. Federal officials declared parts of the Tahoe Basin a natural disaster area in 2014 due to severe drought and lack of water from diminishing snowmelt. Many living artists have created works that reflect on how issues related to water quality, distribution, and conservation affect the lake’s future.