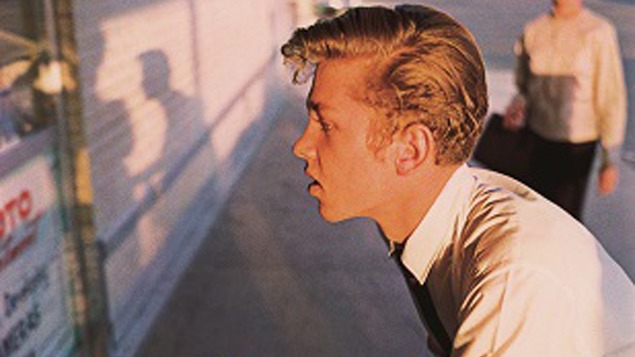 His compelling photographs capture the unexpected beauty of parked cars, people, billboards, and abandoned storefronts across the American landscape. Eggleston titled the series Los Alamos, after the national laboratory in New Mexico where atomic weapons were developed.