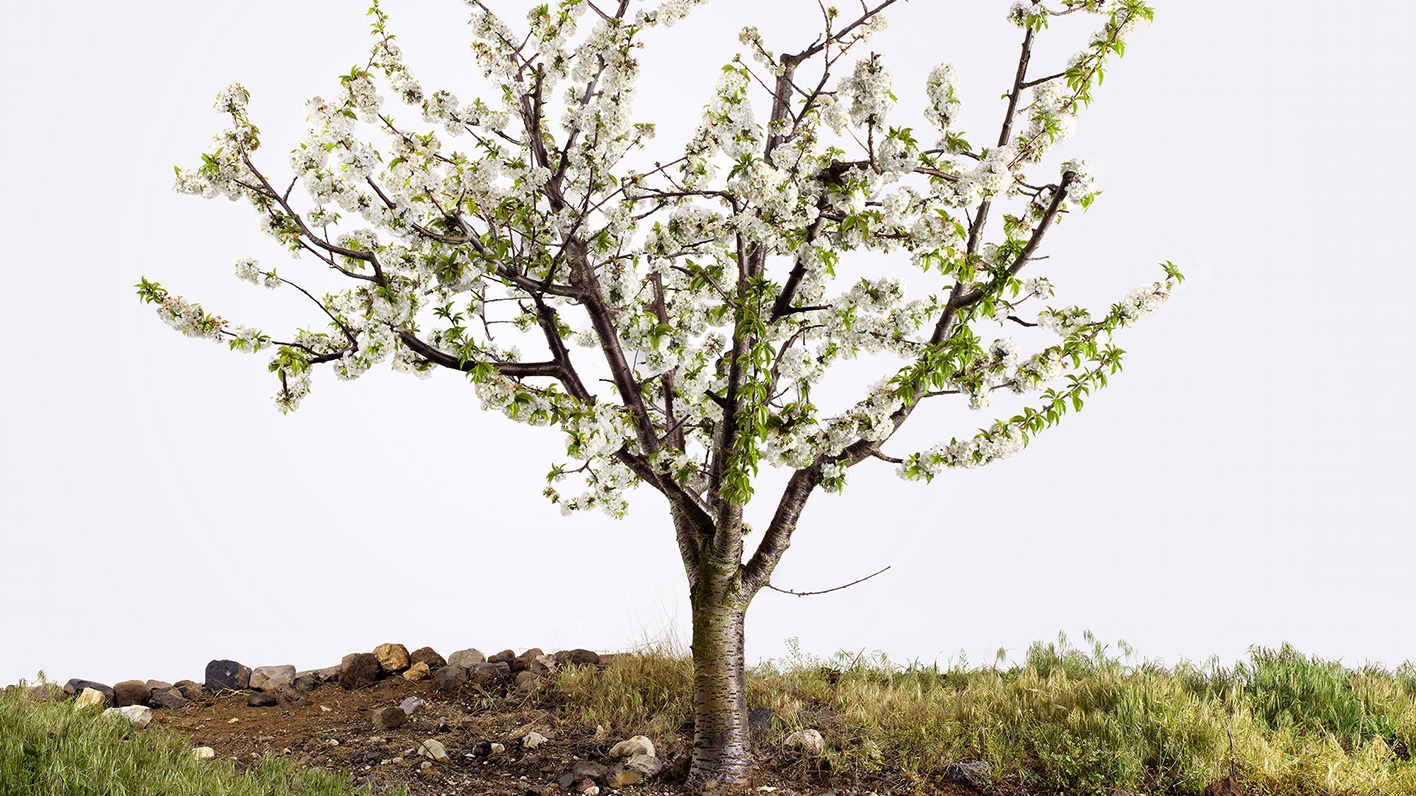 In 2018, the State of Israel marks seventy years since its founding by the United Nations following World War II. For this occasion, the Nevada Museum of Art presents work by two female Israeli artists who create work that is simultaneously grounded in the history of photography, while delivering a fresh and independent viewpoint to the dialogue surrounding art and environment.

Several years ago, the Nevada Museum of Art partnered with John and Catherine Farahi to organize a trip to Israel for Museum patrons that combined historical and cultural site visits with architecture tours, museum visits and stops at artists’ studios. Two of the contemporary artists that the group encountered—established sculptor and video artist Michal Rovner, and mid-career photographer Tal Shochat—resonated with the group and with the Museum’s focus on artists and their creative interactions with natural, built, and virtual environments. Works by Rovner and Shochat have been brought together for this exhibition marking Israel’s anniversary. 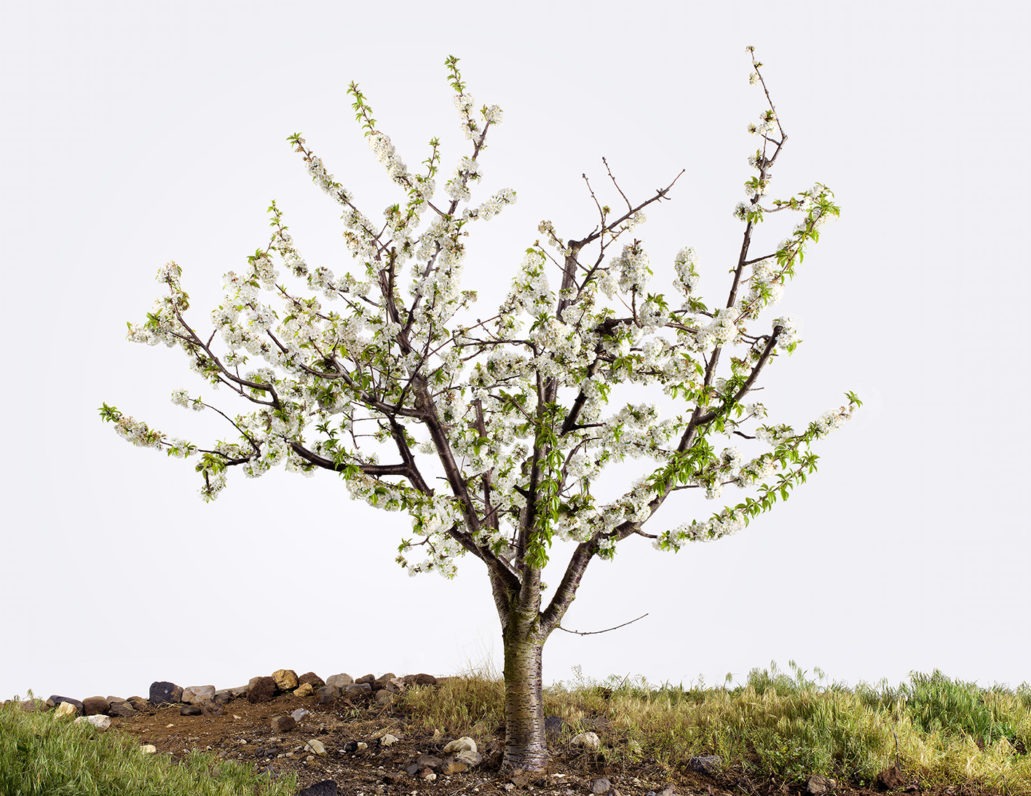 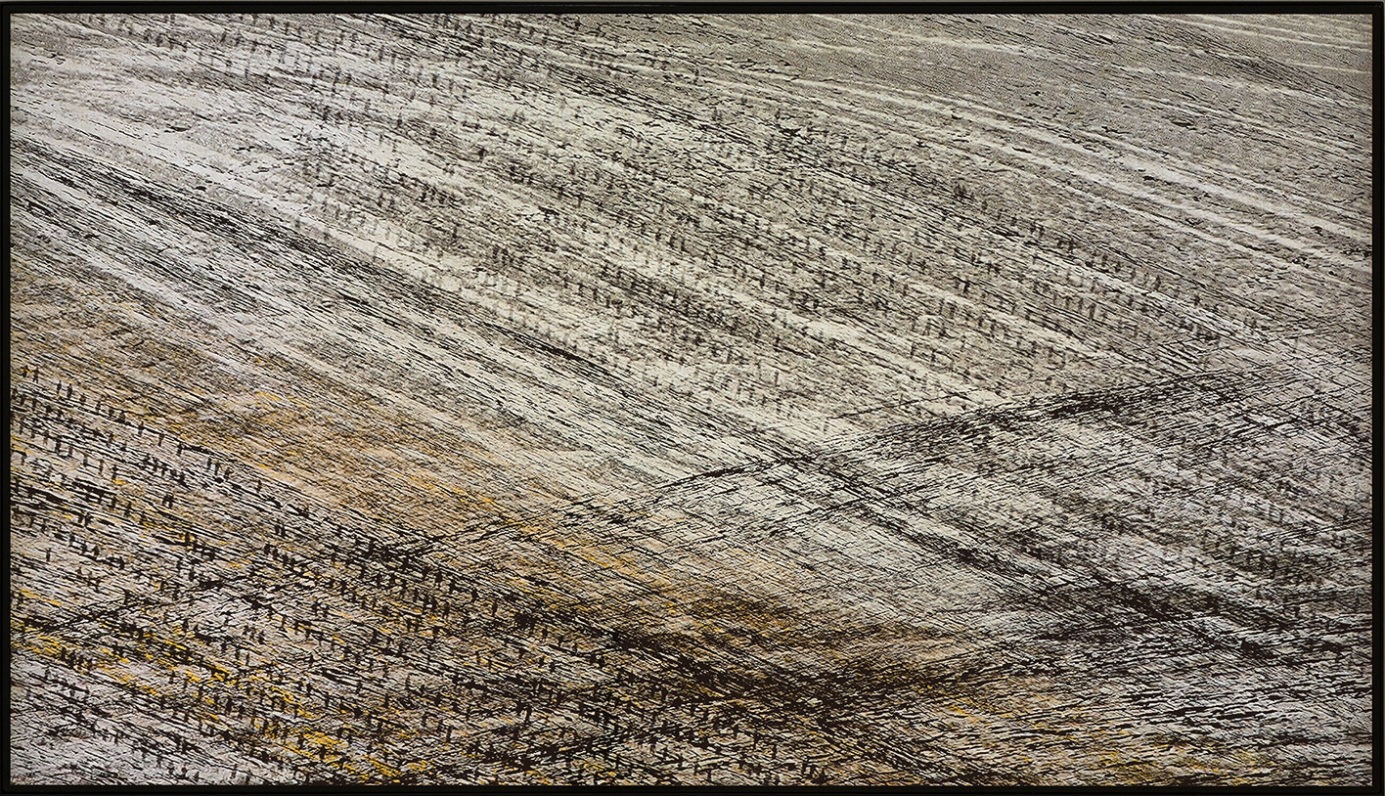 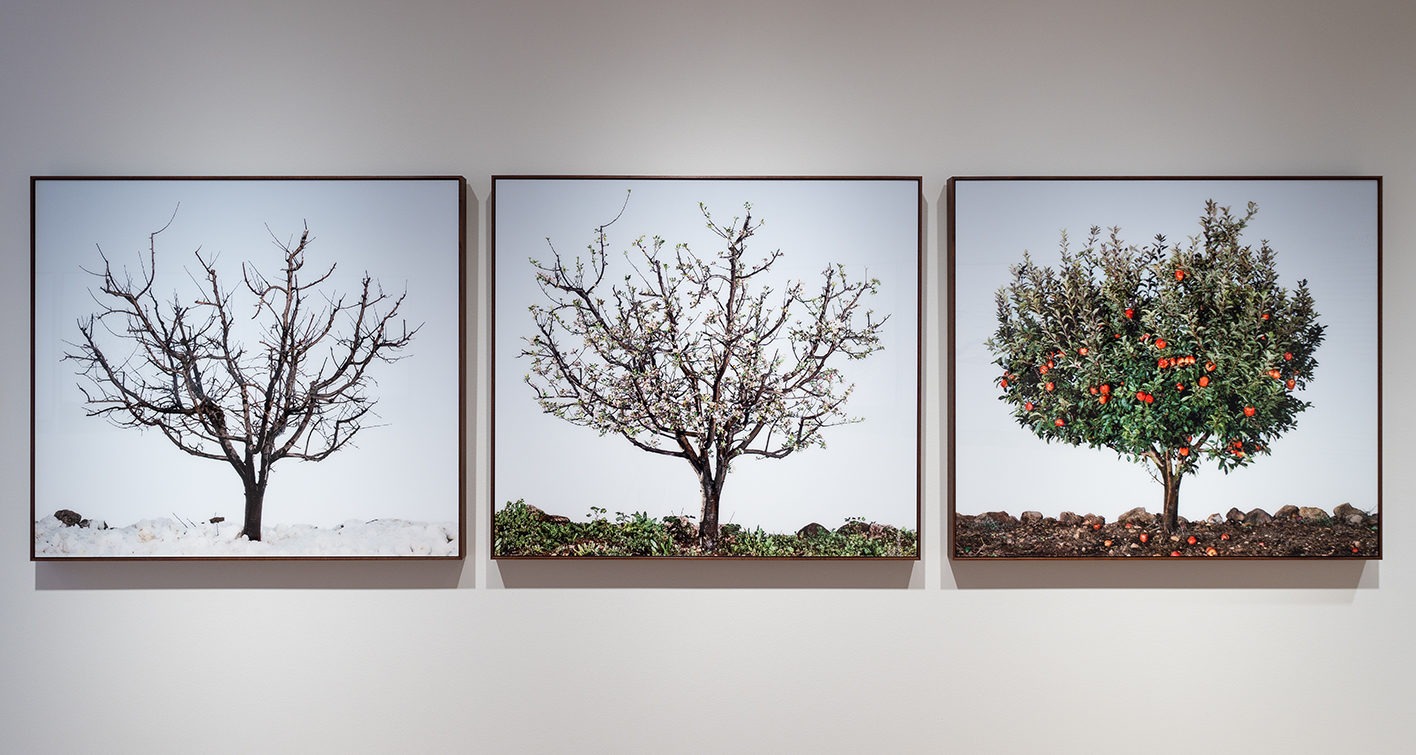