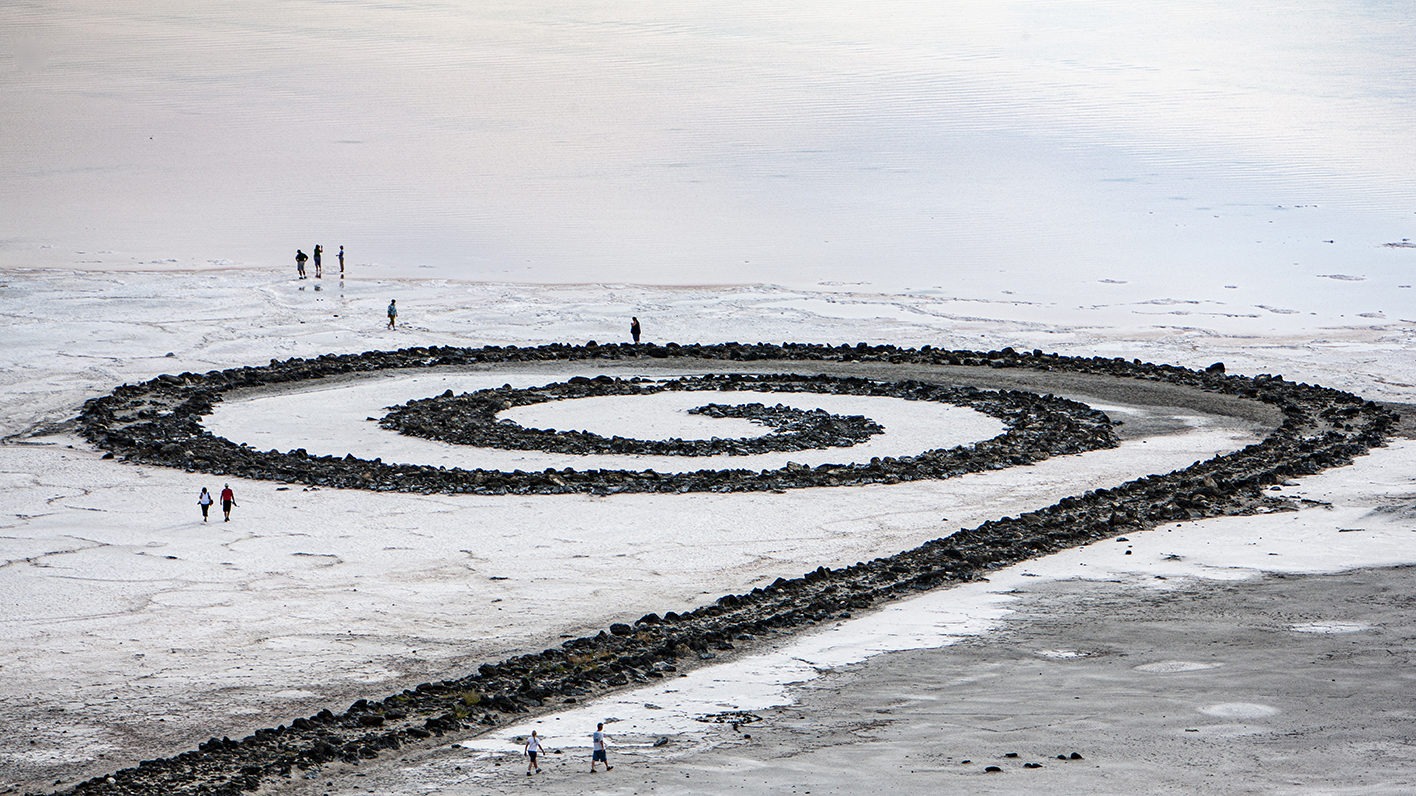 He first became known for making portraits of these individuals, but it was not long before he was invited by Heizer, Smithson, and De Maria to travel to the American West, where they were making some of the most iconic Earthworks of the twentieth century. Gorgoni was the first photographer to collaborate with these artists, and his images often serve as the definitive photographic record of their groundbreaking projects.

In 2016, the Center for Art + Environment at the Nevada Museum of Art acquired  Gorgoni’s archive, containing more than 2,000 images documenting Land Art. The images offer a unique and unparalleled record of how these artists’ iconic projects were created.

The first career-spanning book of the work of Gianfranco Gorgoni, whose iconic photographs established Land Art as one of the major movements of the twentieth century.

Hardcover, 256 pages, published by Monacelli Press and the Nevada Museum of Art

Many of the photographs in this exhibition were purchased with a bequest from Nancy L. Peppin. 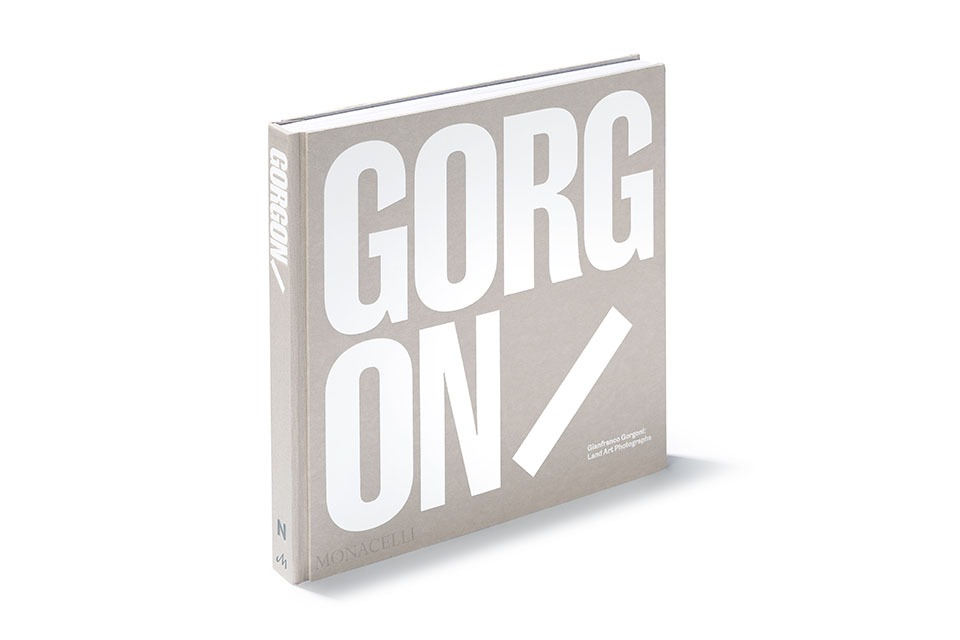 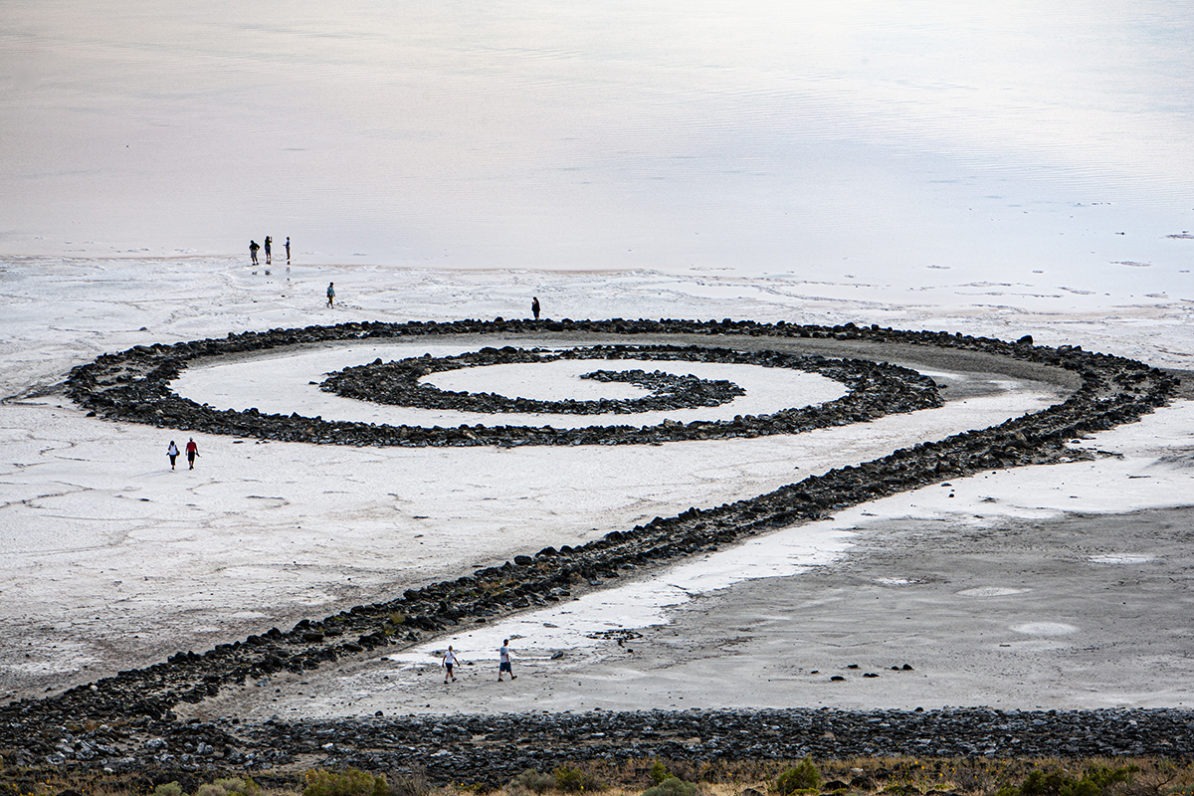 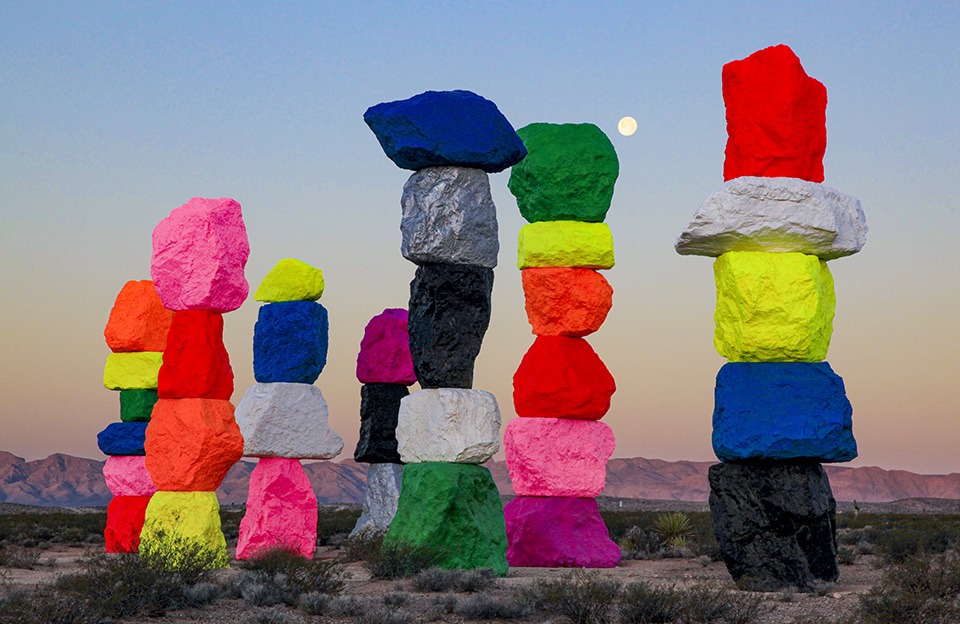 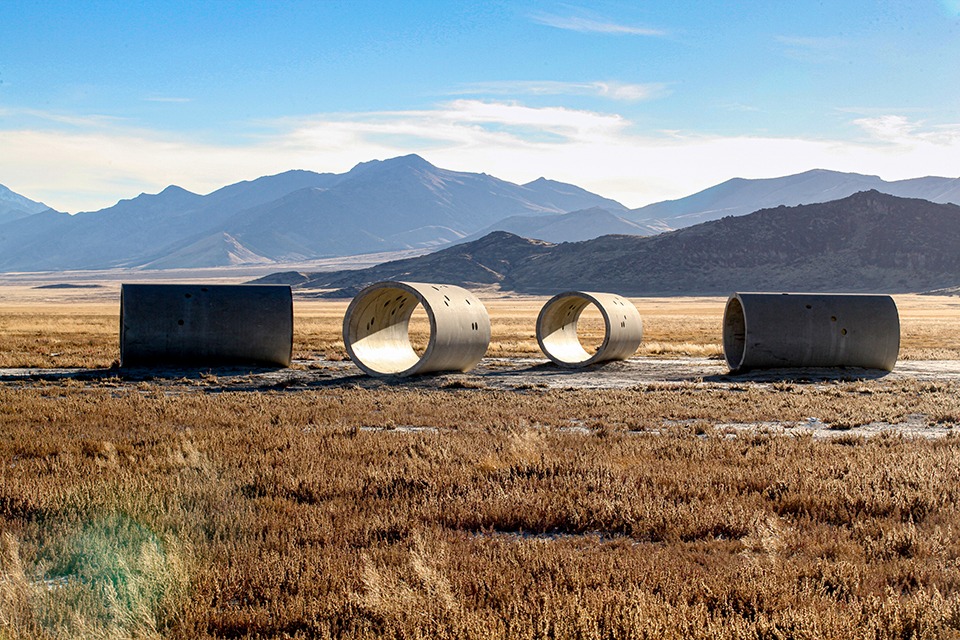 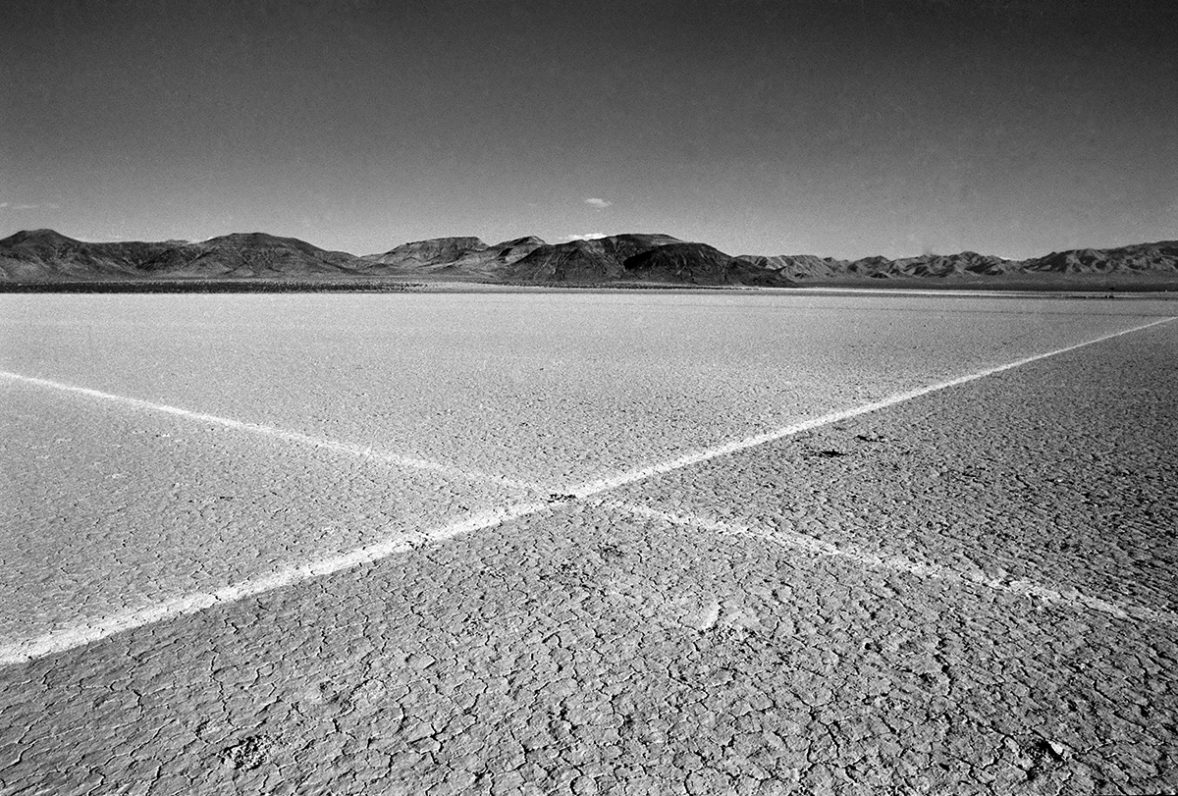 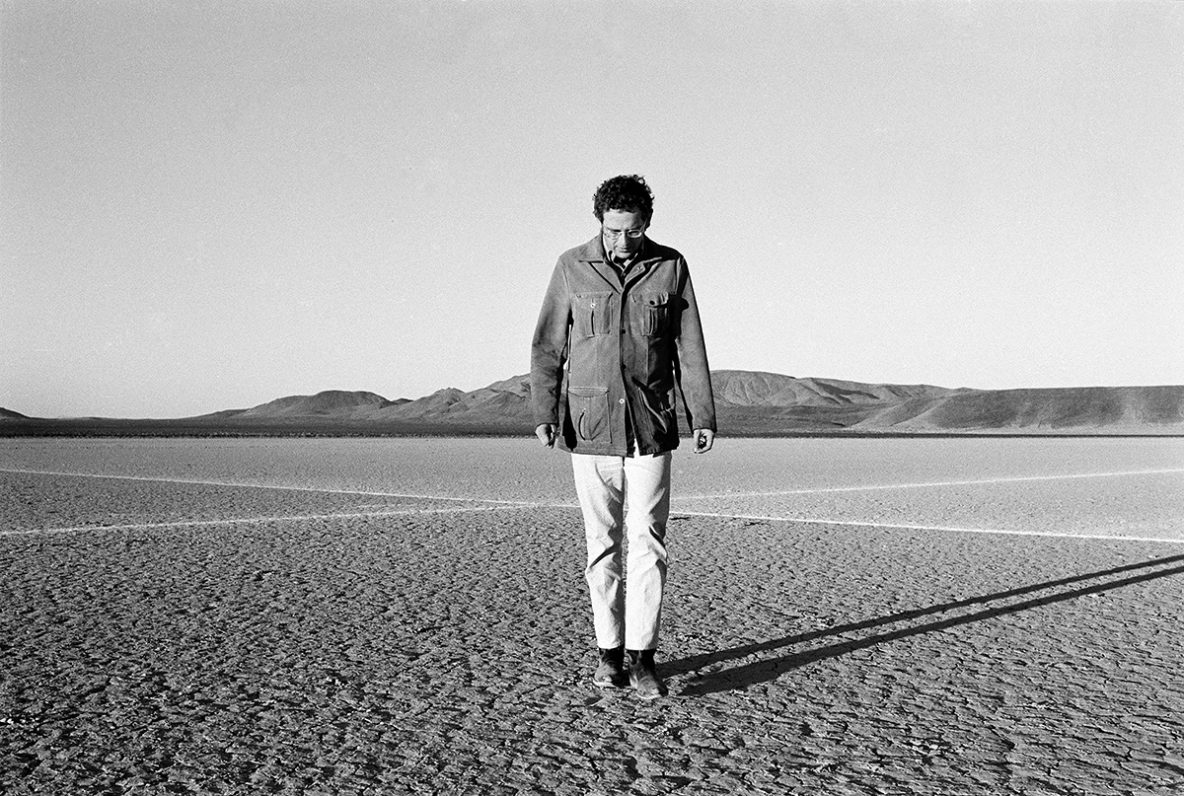