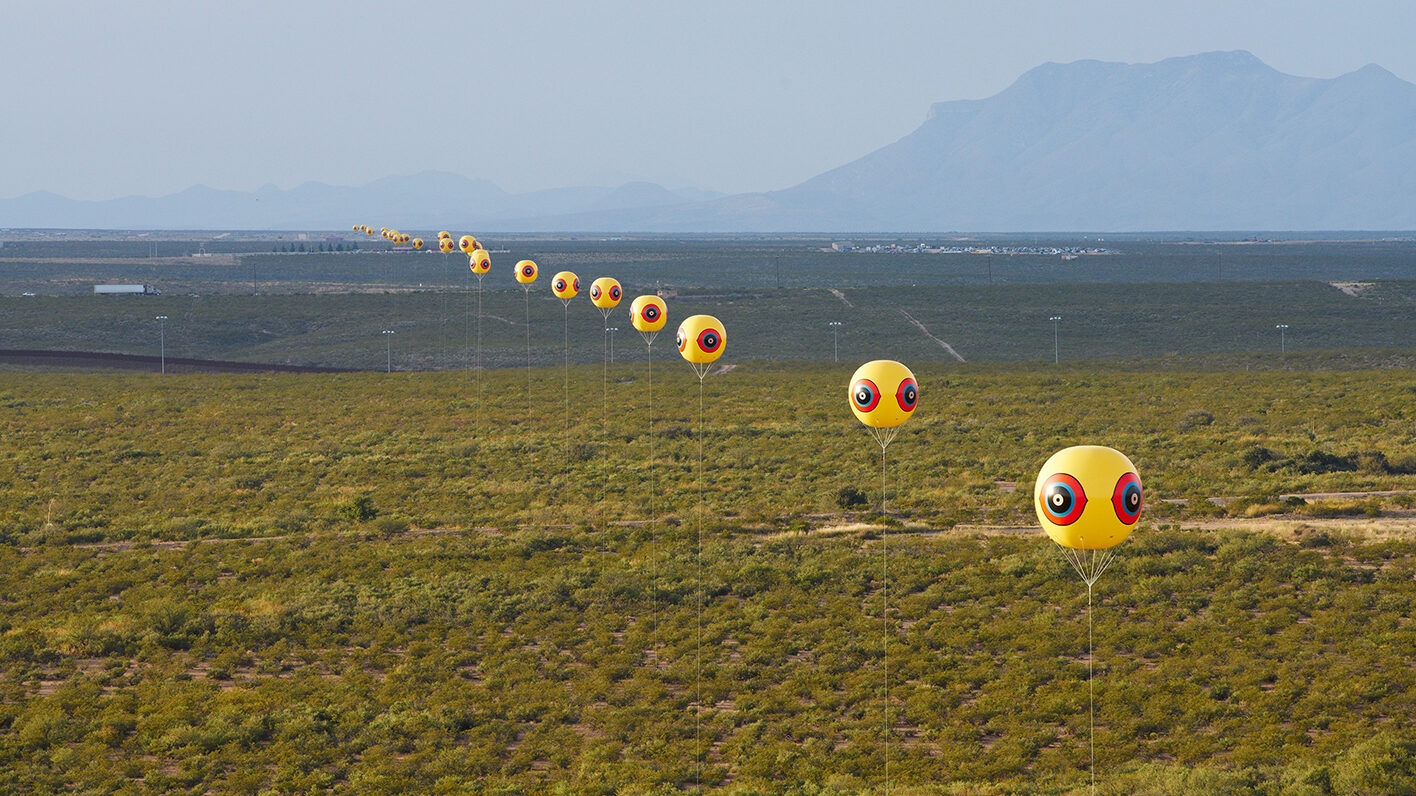 It is generally agreed that the art historical movement known as Land Art—associated with marking, sculpting, and engaging with the Earth itself—was born in the late 1960s and early 70s as an outgrowth of Conceptual and Minimalist art. While Land Art has global roots, it is most frequently associated with the monumental desert works made in the American West by artists such as Michael Heizer, Walter De Maria, and Robert Smithson.

Nevada is home to numerous iconic Land Art interventions, and the Nevada Museum of Art has a long history of commissioning new artworks, publishing books, organizing public programs, and collecting artworks and archives related to this field. Drawn primarily from the permanent art and archive collections of the Nevada Museum of Art, this exhibition combines work by prominent and lesser-known artists whose works interrogate the definition of Land Art and question the established canon. While much of the world remains enchanted by the monumental land-based desert works that emerged in the American West in the late 1960s and 70s, there is equal interest among practitioners seeking to create, critique, contextualize, perform, and engage in environmental and social dialogue about art of the land. 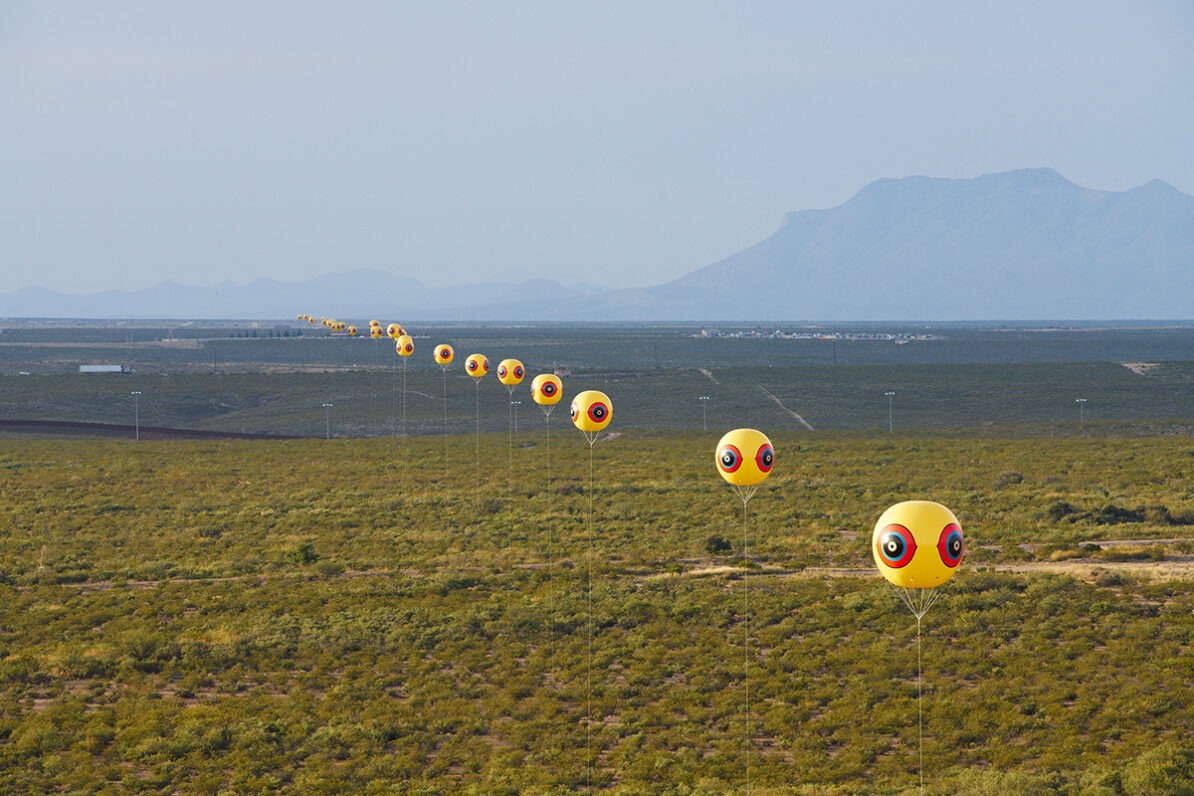 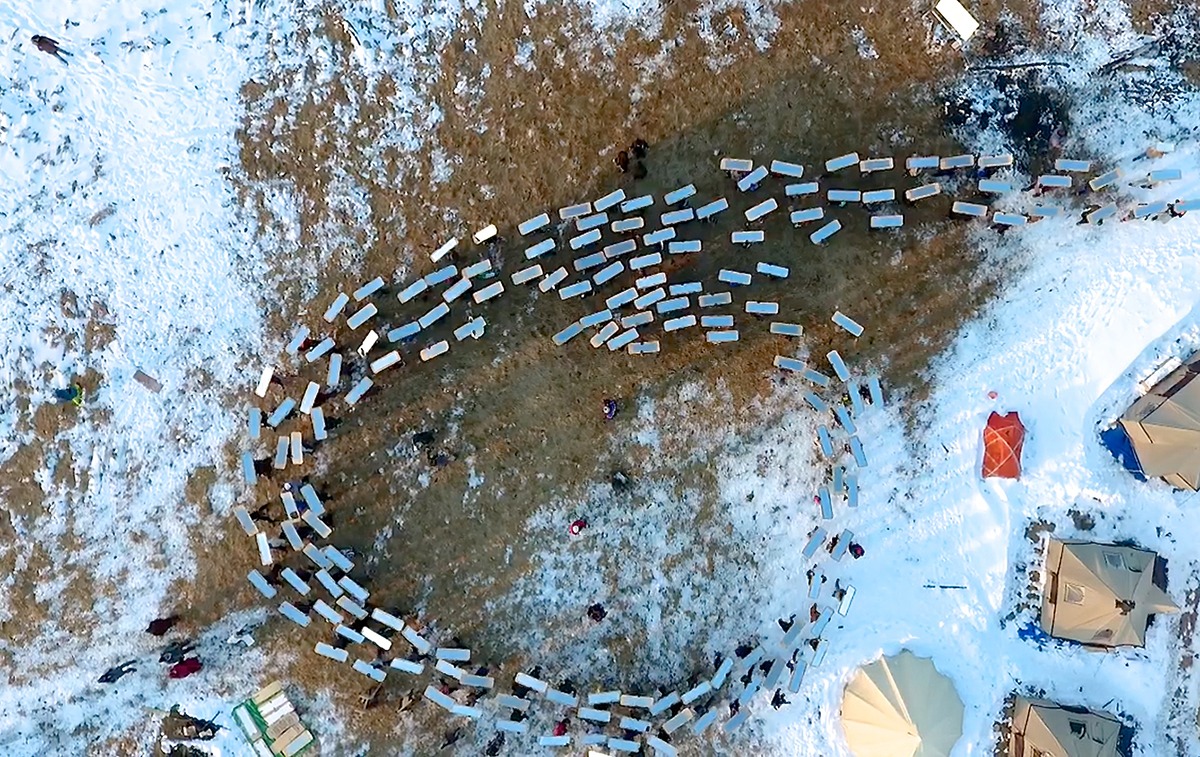 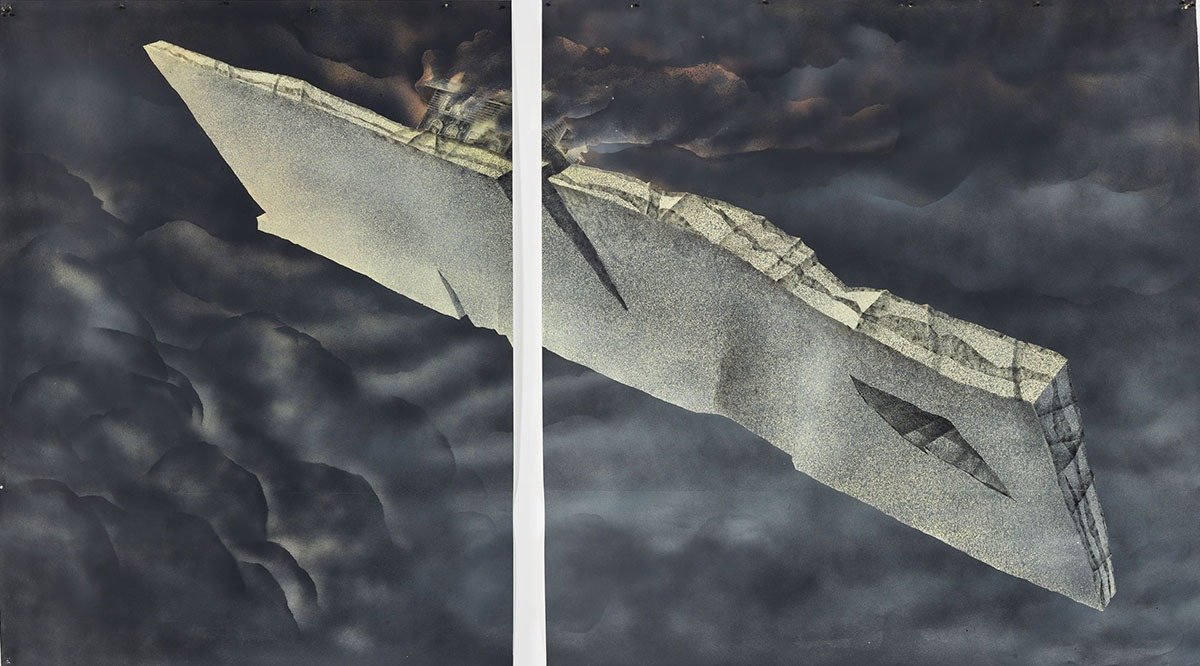 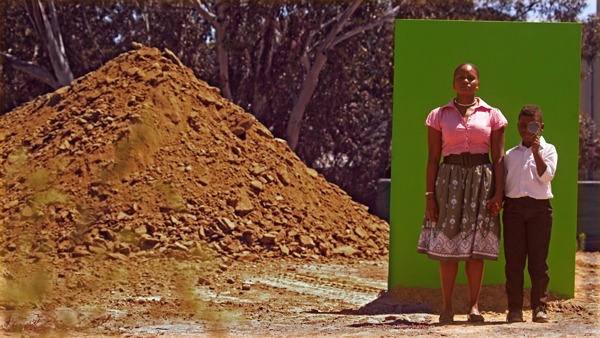 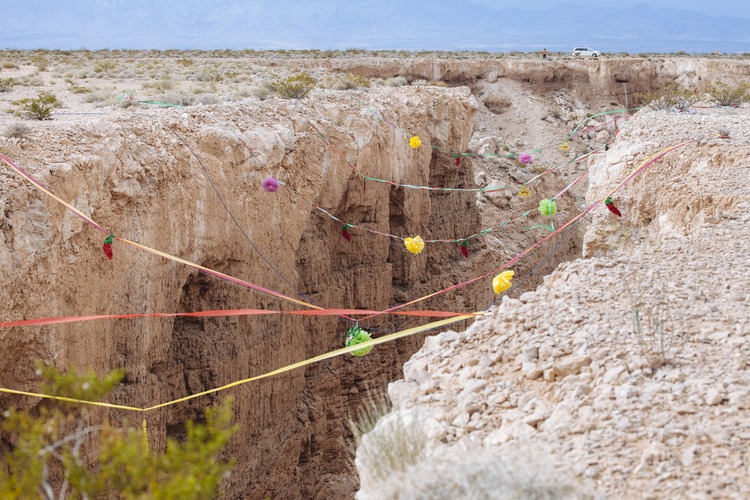 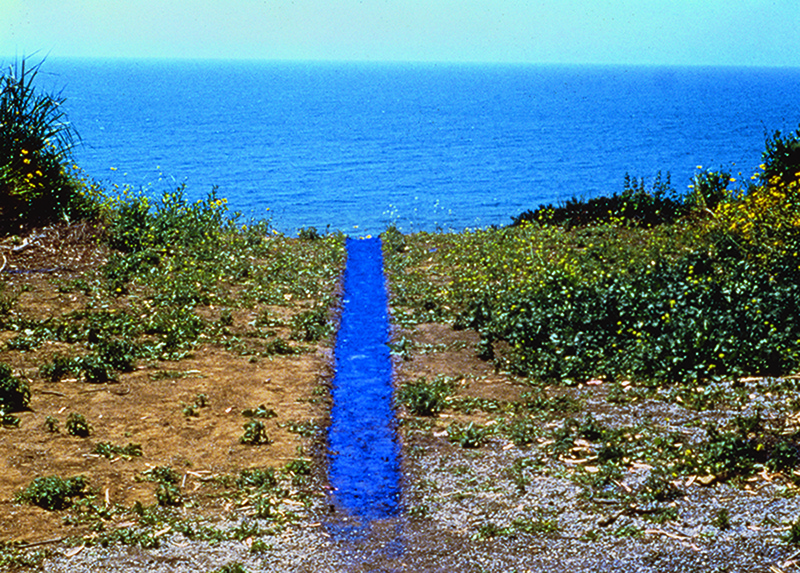