Per local, State, and CDC health guidelines for Covid-19, the Museum requires that masks are worn while indoors unless actively eating or drinking.
All Current Exhibitions 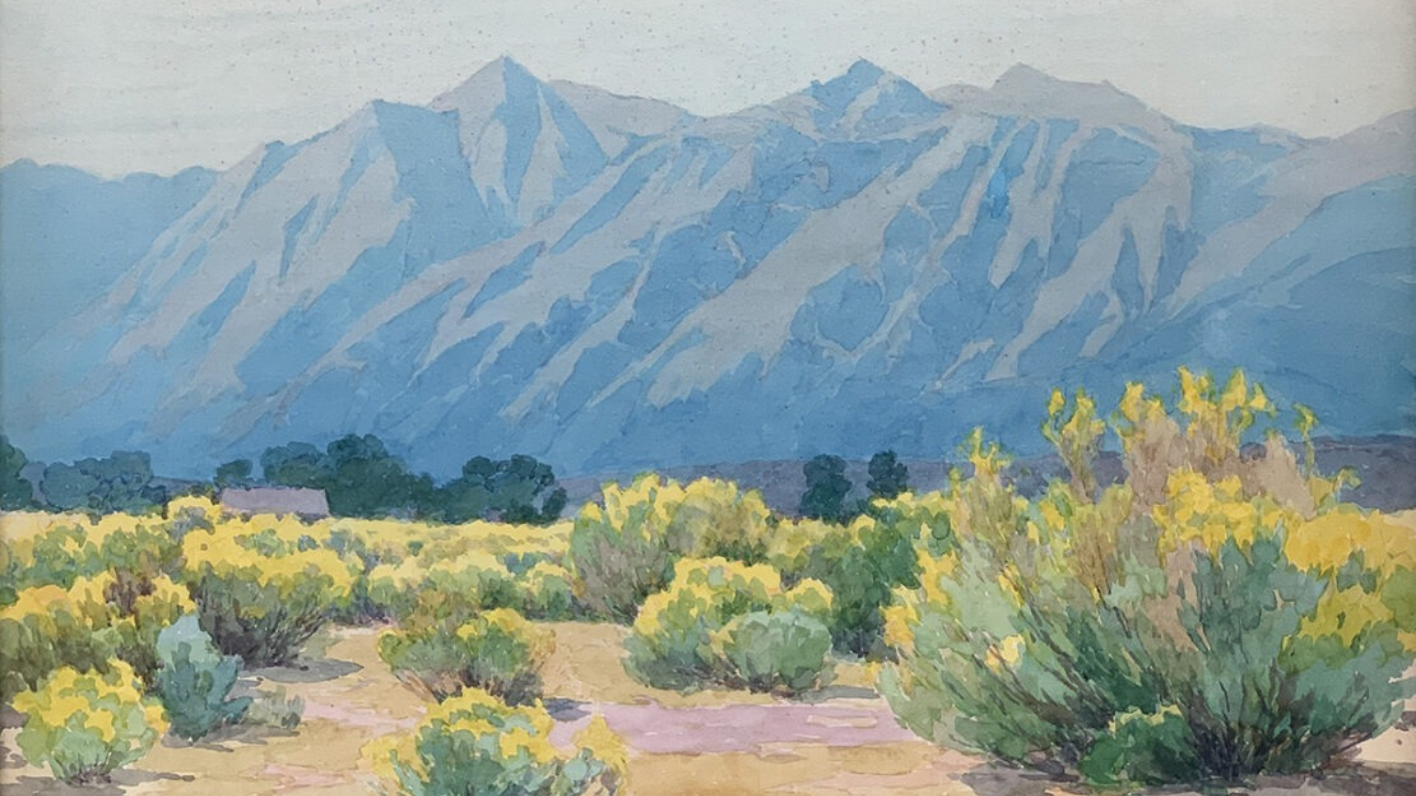 The Latimer School:
Lorenzo Latimer and the Latimer Art Club

Organized on the 90th anniversary of the Nevada Museum of Art, this exhibition brings together landscape paintings by the watercolor painter Lorenzo Latimer, alongside those of the artists he mentored, including Mattie S. Conner, Marguerite Erwin, Dora Groesbeck, Hildegard Herz, Nettie McDonald, Minerva Pierce, Echo Mapes Robinson, Nevada Wilson, and Dolores Samuel Young. These artists joined together to formally found the Latimer Art Club in 1921. The Latimer Art Club is still active and celebrates its 100th anniversary in 2021.

The Latimer Art Club was the founding volunteer organization of the Nevada Art Gallery, which is known today as the Nevada Museum of Art. The San Francisco-based painter Lorenzo Latimer first visited Fallen Leaf Lake on the south side of Lake Tahoe in summer 1914. It was there that he began to teach annual plein air painting classes. In 1916, he was invited by two students to teach a painting class in Reno. He returned for the next twenty years and became a cherished member of the Northern Nevada arts community.

The watercolor paintings by Latimer and his students of the Truckee Meadows, Washoe Valley, Lake Tahoe, and Pyramid Lake are foundational to the history of Northern Nevada’s outdoor painting tradition. By 1931, the Latimer Club joined together with the visionary humanist scholar and scientist Dr. James Church to establish the Nevada Art Gallery, now the Nevada Museum of Art. The founding group planned art exhibitions and interdisciplinary public programs for the nascent museum for many years.

The exhibition is co-curated by Nevada art specialist Jack Bacon and Ann M. Wolfe, Andrea and John C. Deane Family Senior Curator and Deputy Director. The exhibition will be accompanied by a major book with an introduction by Wolfe and an essay by Alfred C. Harrison, a nineteenth-century painting scholar and art historian with a special emphasis on California art.

This exhibition is accompanied by a juried exhibition of the present-day Latimer Art Club members on view in the Wayne L. Prim Theater Gallery from July 10 – September 1, 2021. 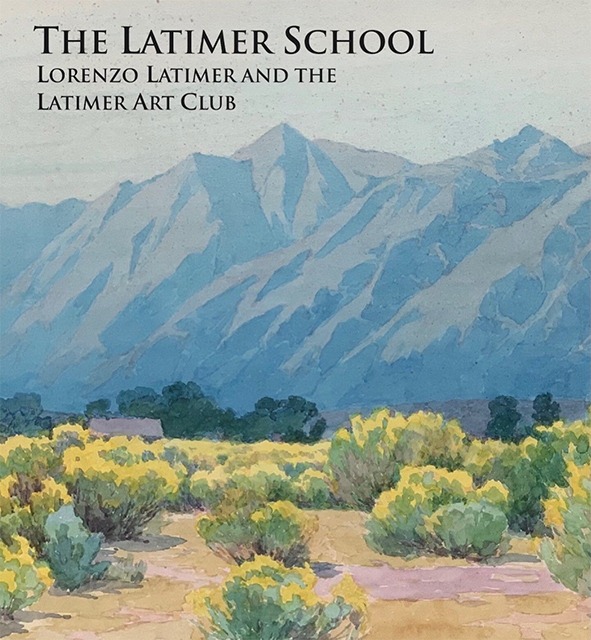 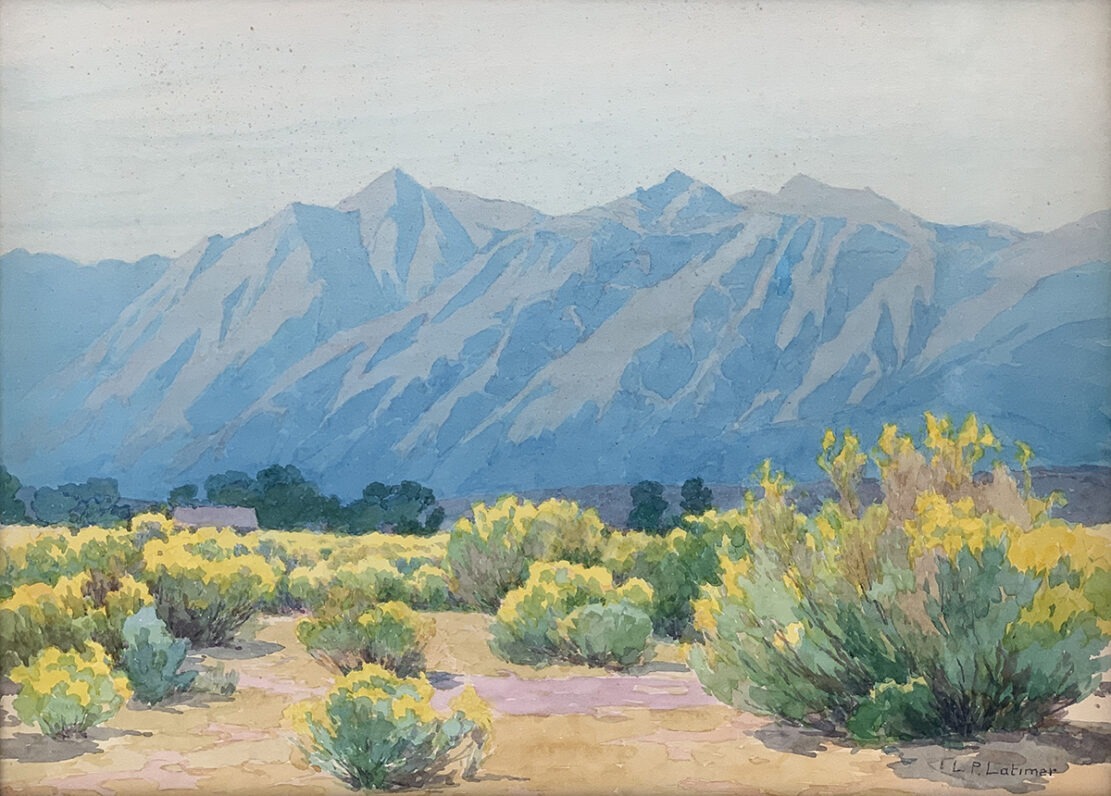 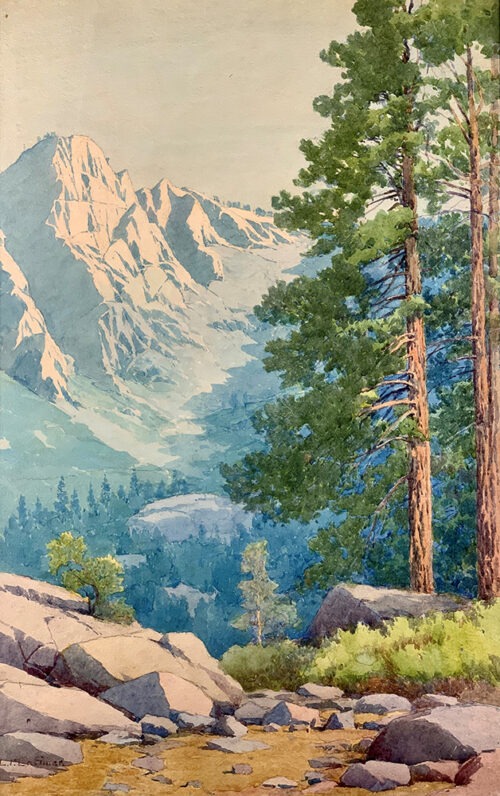 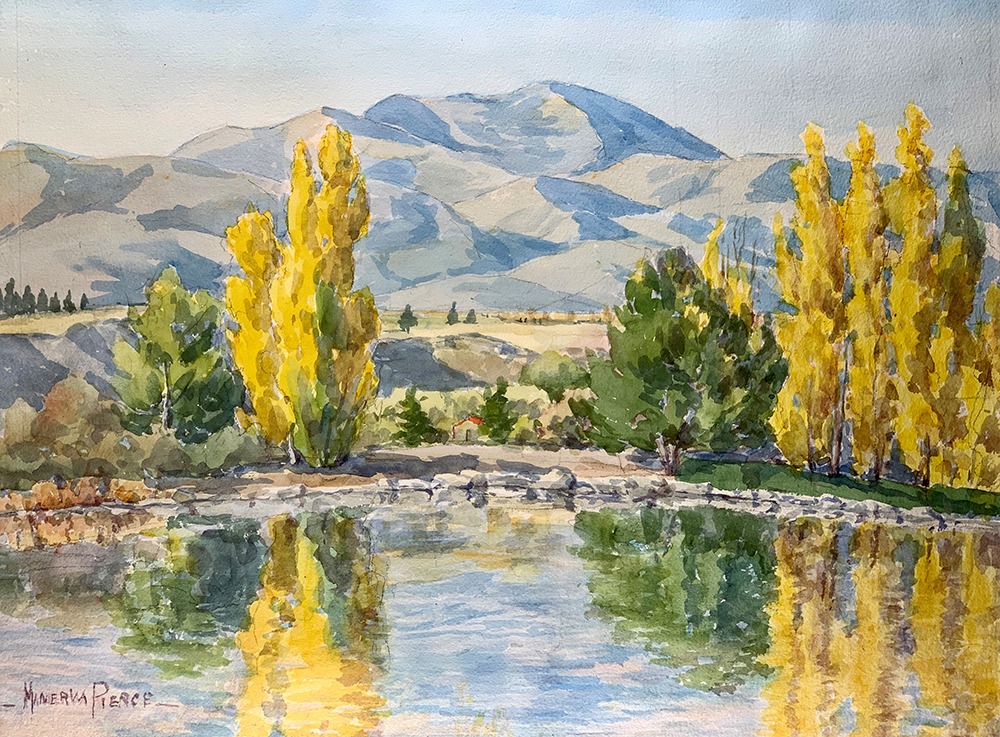 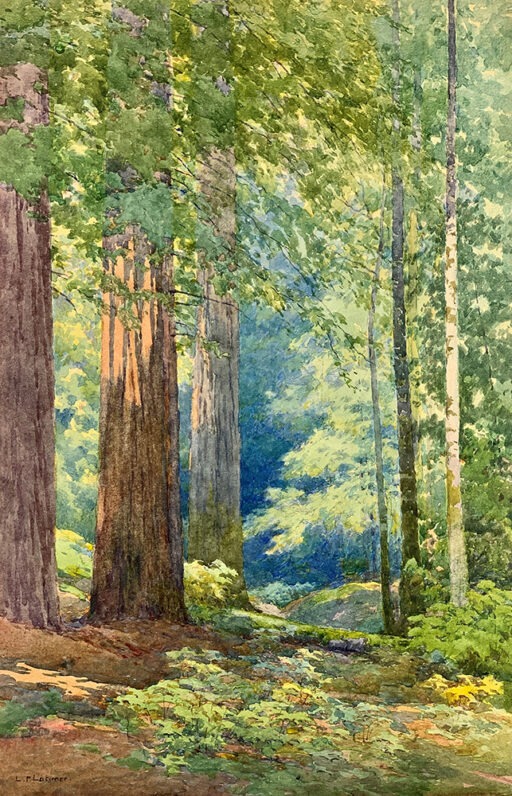 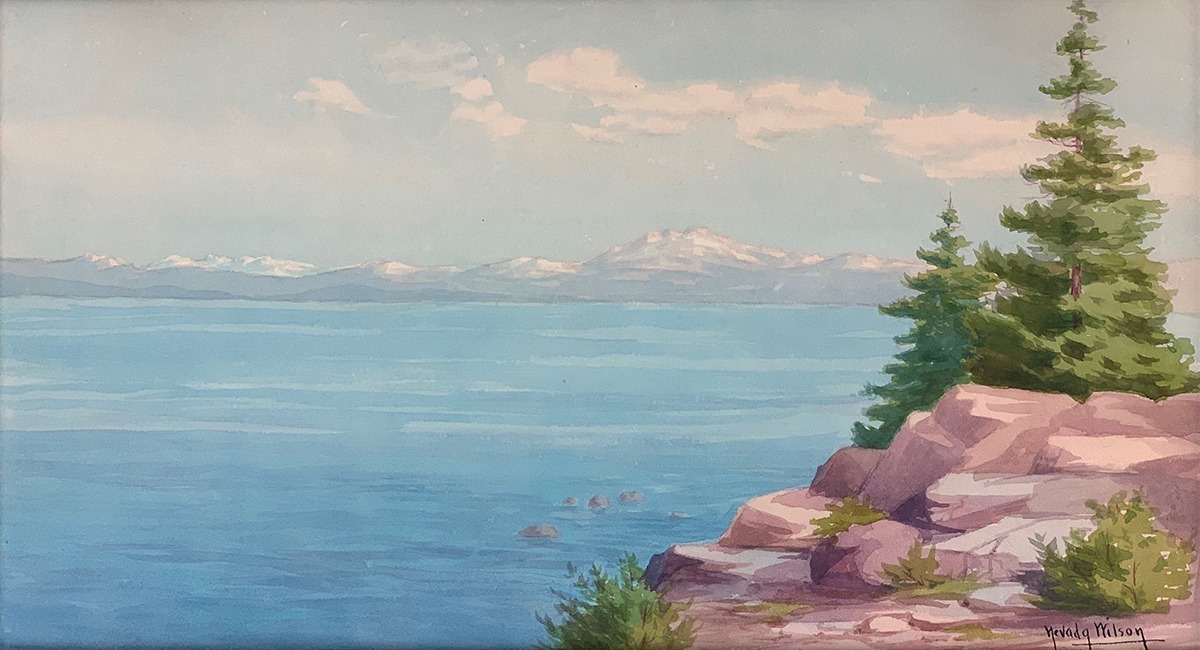 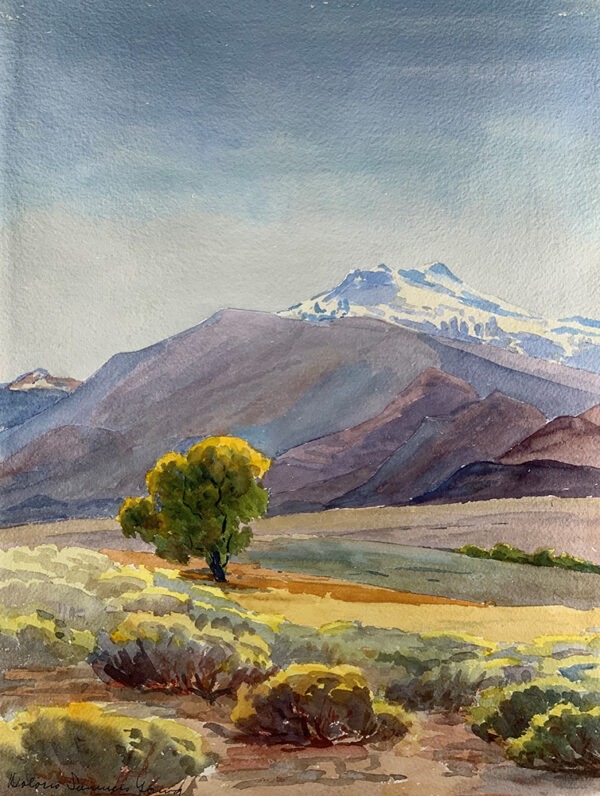 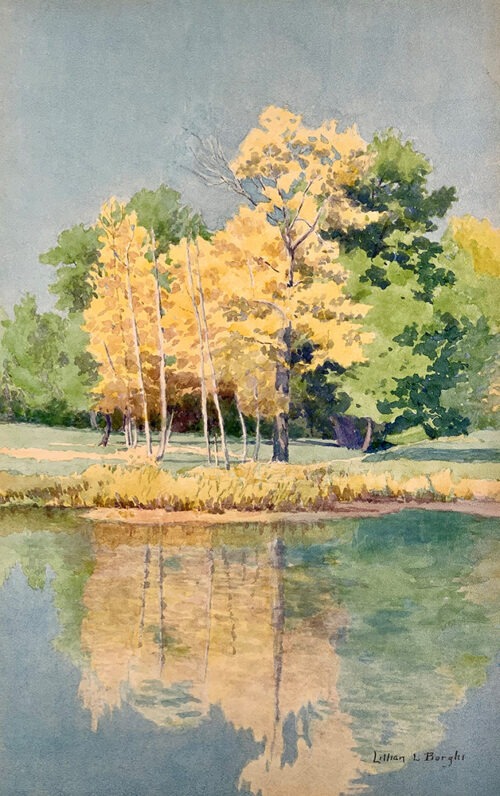