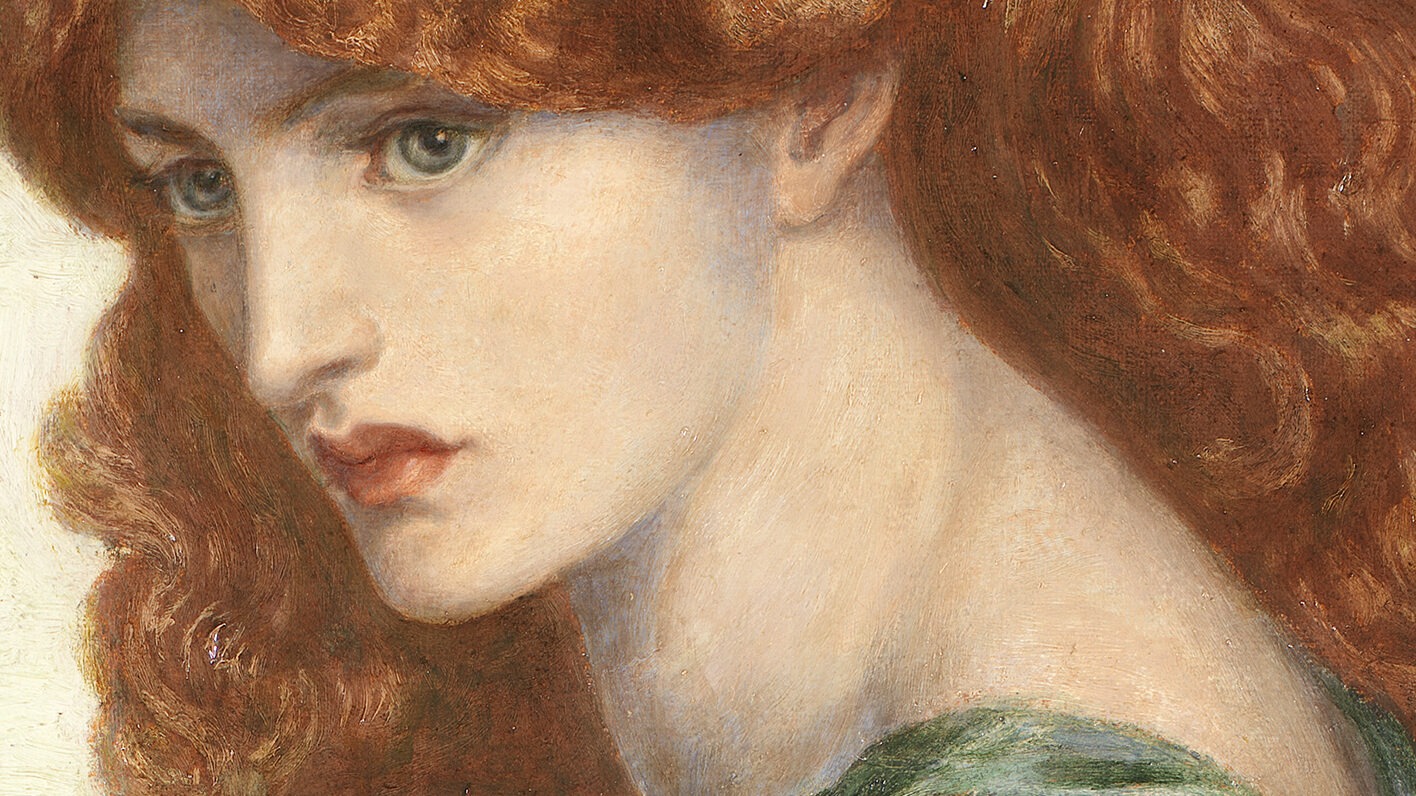 Victorian Radicals:
From the Pre-Raphaelites to the Arts & Crafts Movement

In the second half of the nineteenth century, a group of iconoclastic creators pushed against industrialization to enlighten humanity with their revolutionary take on beauty. Drawn from the collection of the city of Birmingham, United Kingdom, Victorian Radicals brings together more than 145 paintings, works on paper, and decorative objects—many of which have never been exhibited outside the U.K.—to illuminate this dynamic period of British art.

Artists and designers explored vital concerns of their time—the relationship between art and nature, religious themes, questions of class and gender identity, the value of the handmade versus machine production, and the search for beauty in an age of industry.

This is the final opportunity to see this unparalleled exhibition before it leaves the West Coast.

Victorian Radicals: From the Pre-Raphaelites to the Arts and Crafts Movement is organized by the American Federation of Arts and Birmingham Museums Trust. The national tour is supported by a grant from the National Endowment for the Arts. Additional funding provided by Clare McKeon and the Dr. Lee MacCormick Edwards Charitable Foundation. 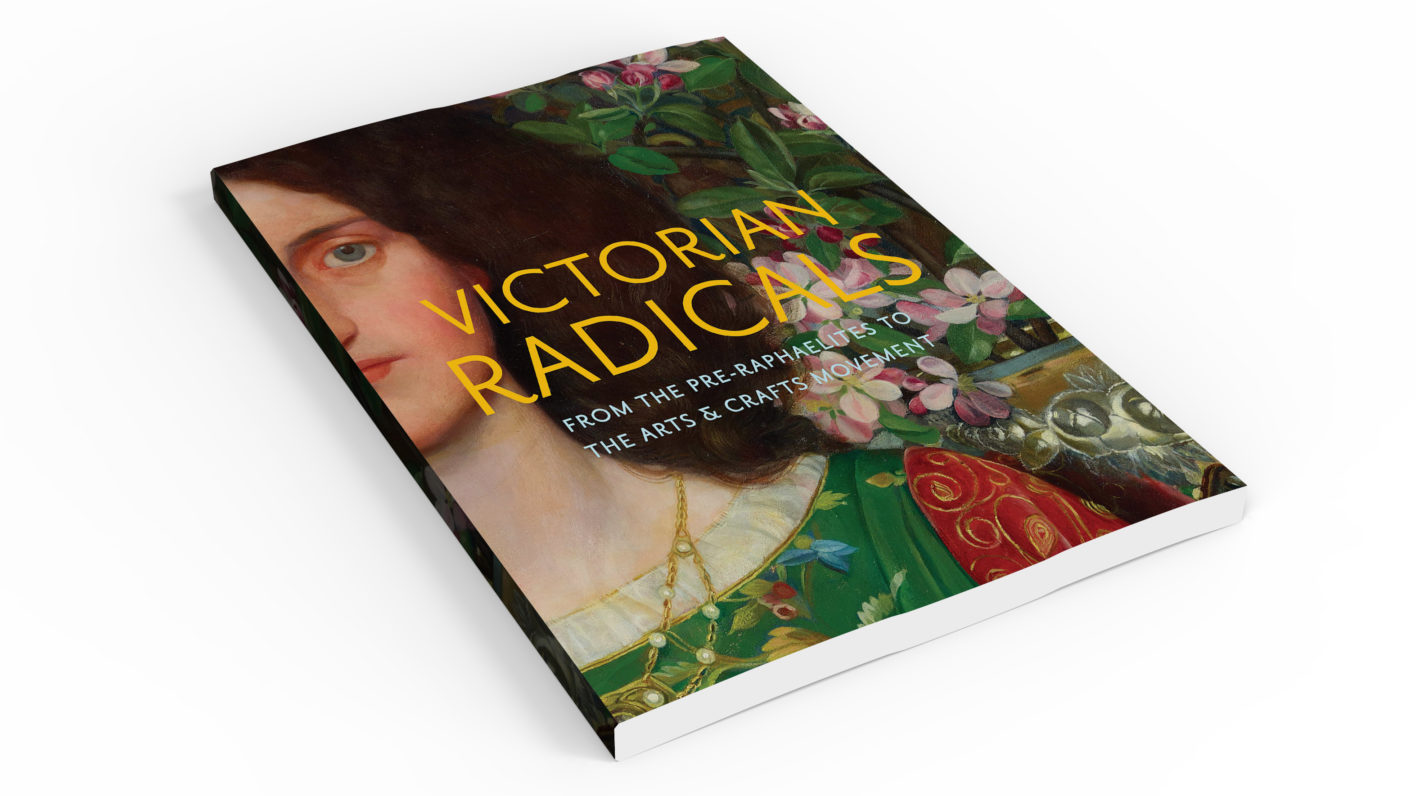 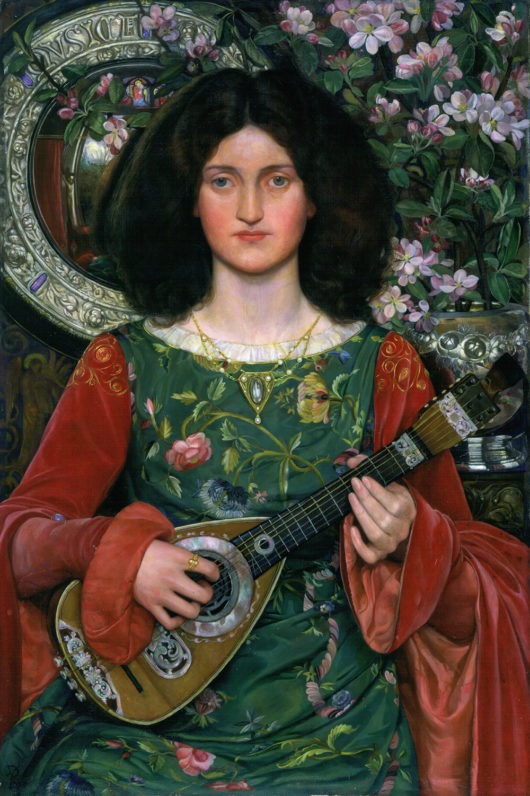 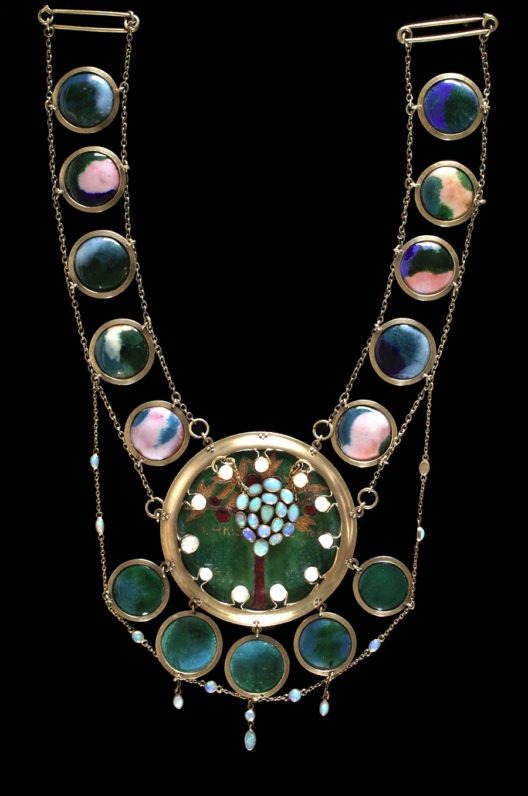 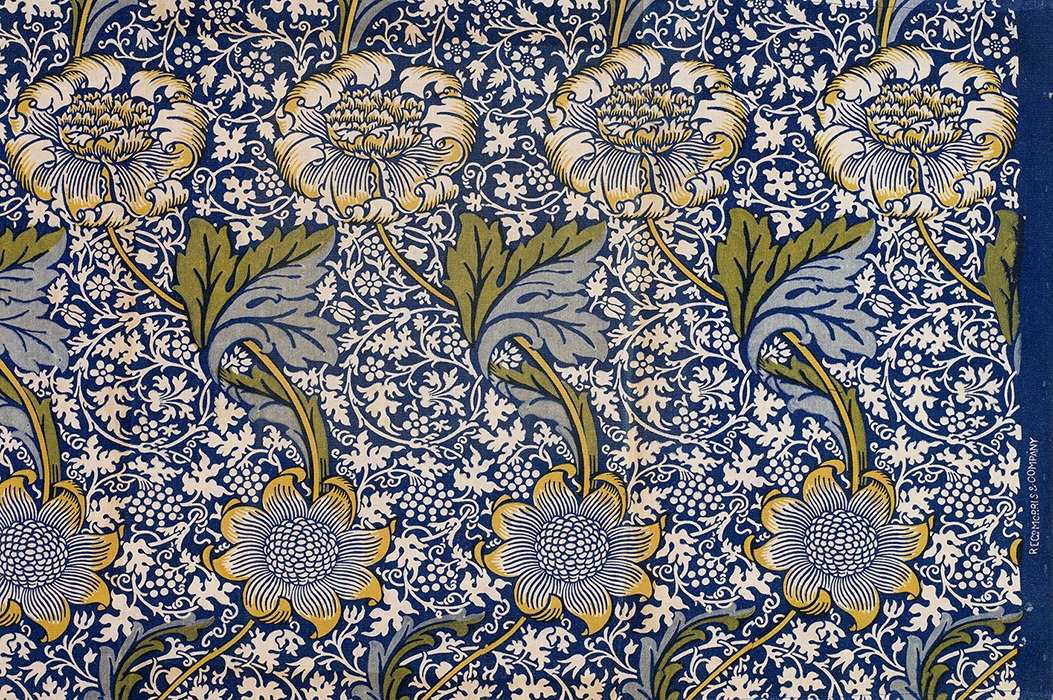 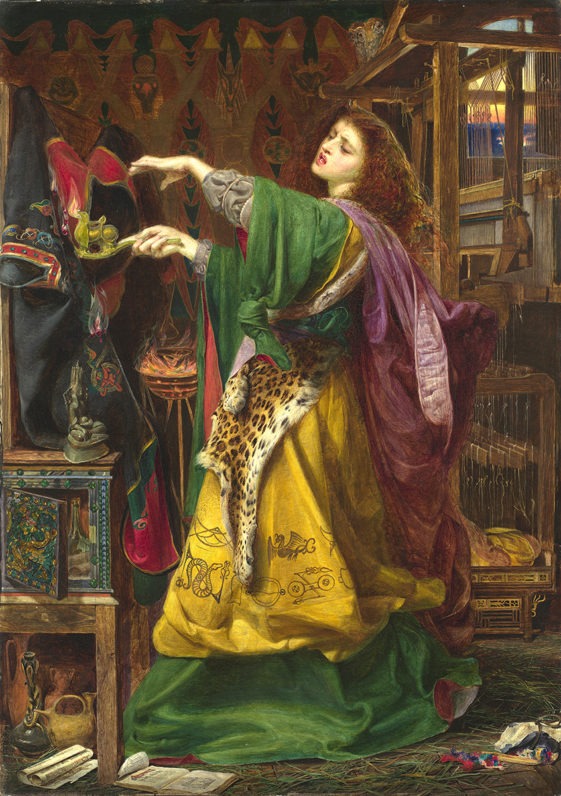 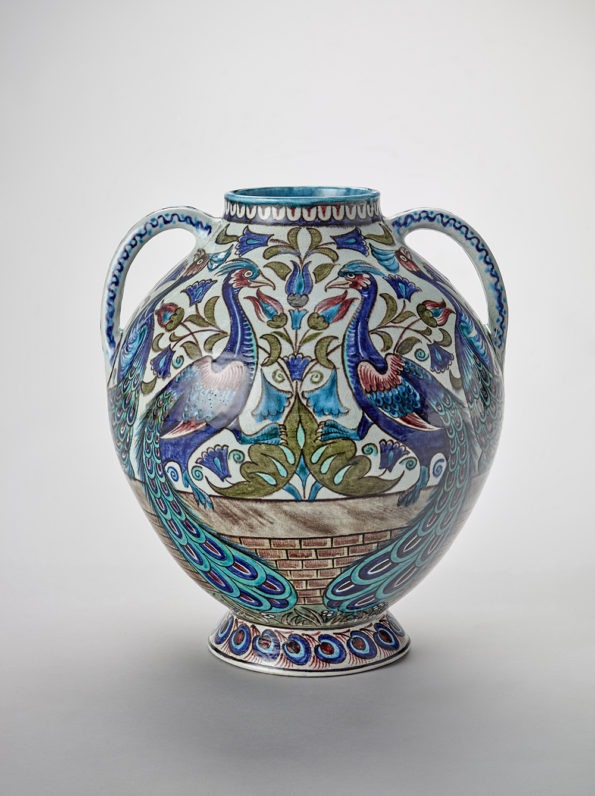 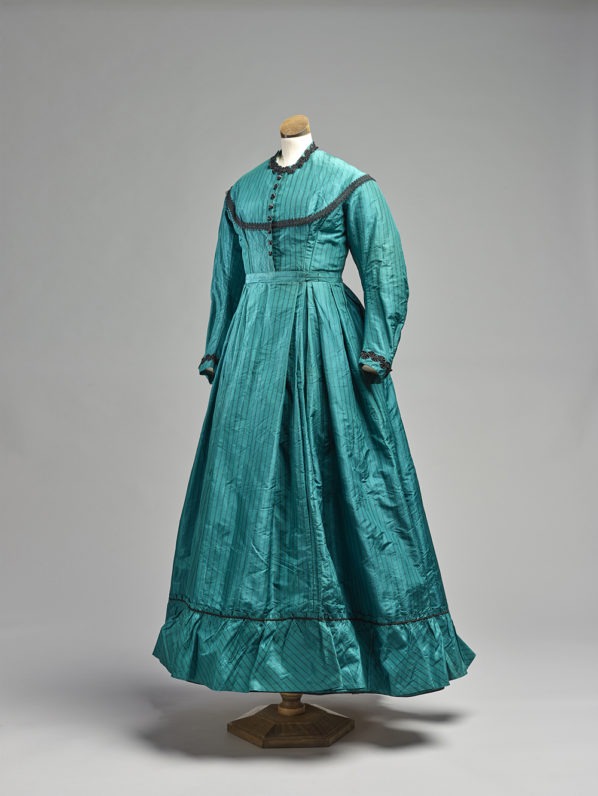 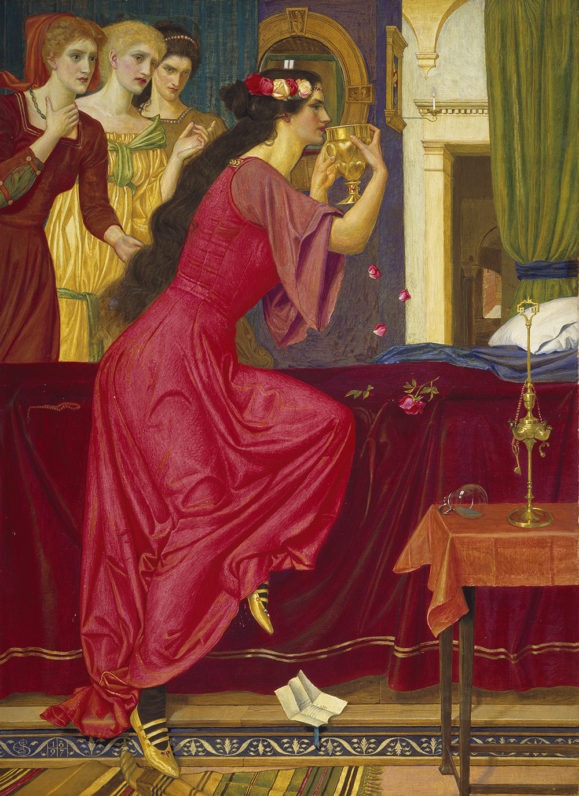 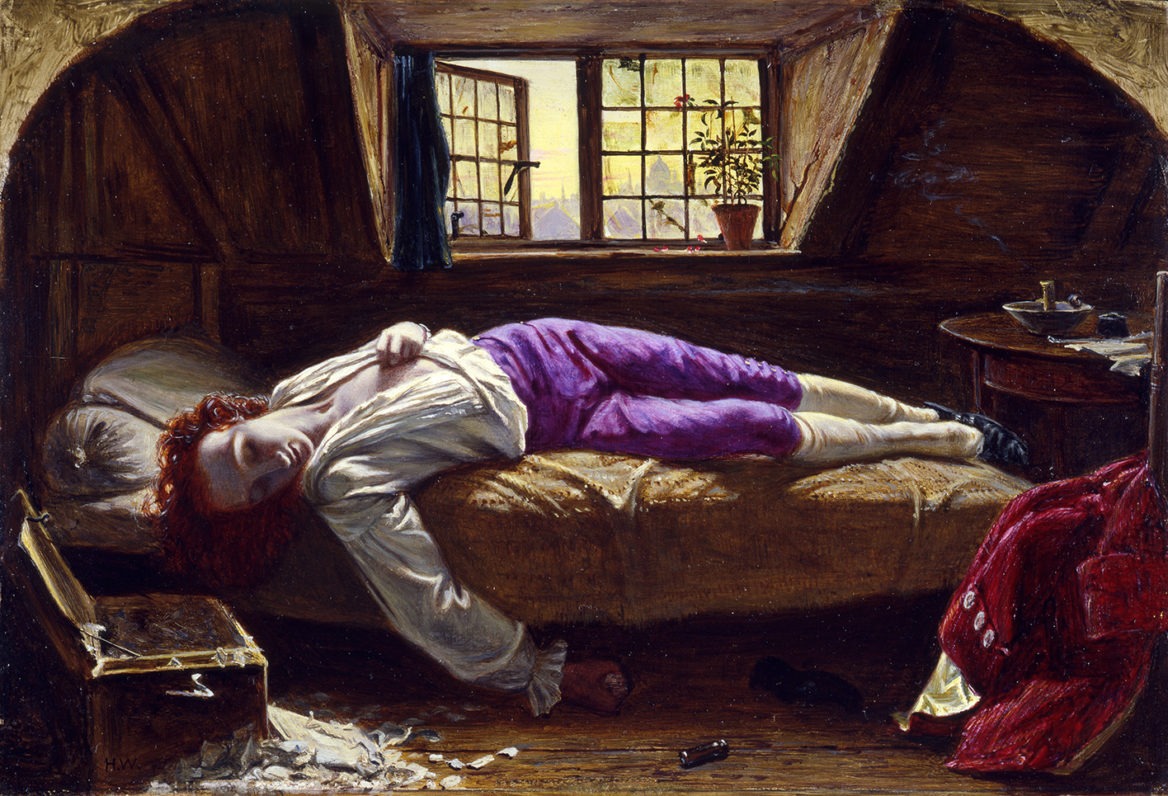 Living with the Industrial Revolution

Dystopia to Utopia: How Radical Victorians Transformed the Industrial World