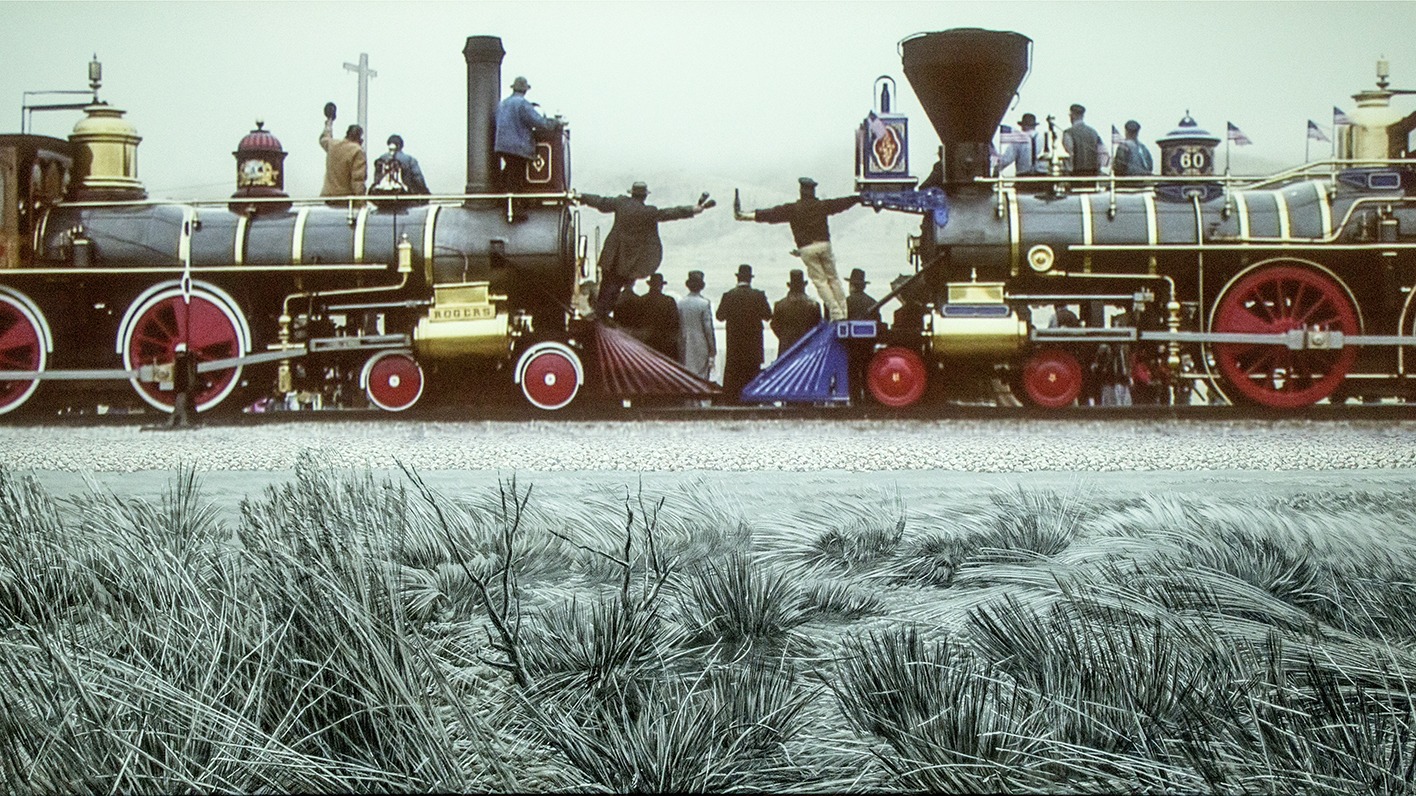 To commemorate the 150th Anniversary of the completion of the Transcontinental Railroad in 1869, the Nevada Museum of Art presents an exhibition featuring the art of Zhi Lin, who has spent much of his career making artworks that recall the sacrifices of Chinese migrant workers in the Sierra Nevada. The completion of the railroad—which linked the United States from east to west—is often celebrated as the grand achievement of America’s Manifest Destiny and the 19th-century rallying cry for westward expansion of the United States. Zhi Lin’s mixed-media canvases, video installation, and watercolor paintings honor the nearly 1,200 Chinese workers who lost their lives to accidents, avalanches, and explosions in treacherous Sierra terrain near Donner Summit. While names of most railroad workers have been lost to history, Zhi Lin is part of a growing group of artists and scholars working to weave their stories into America’s broader historical narrative. 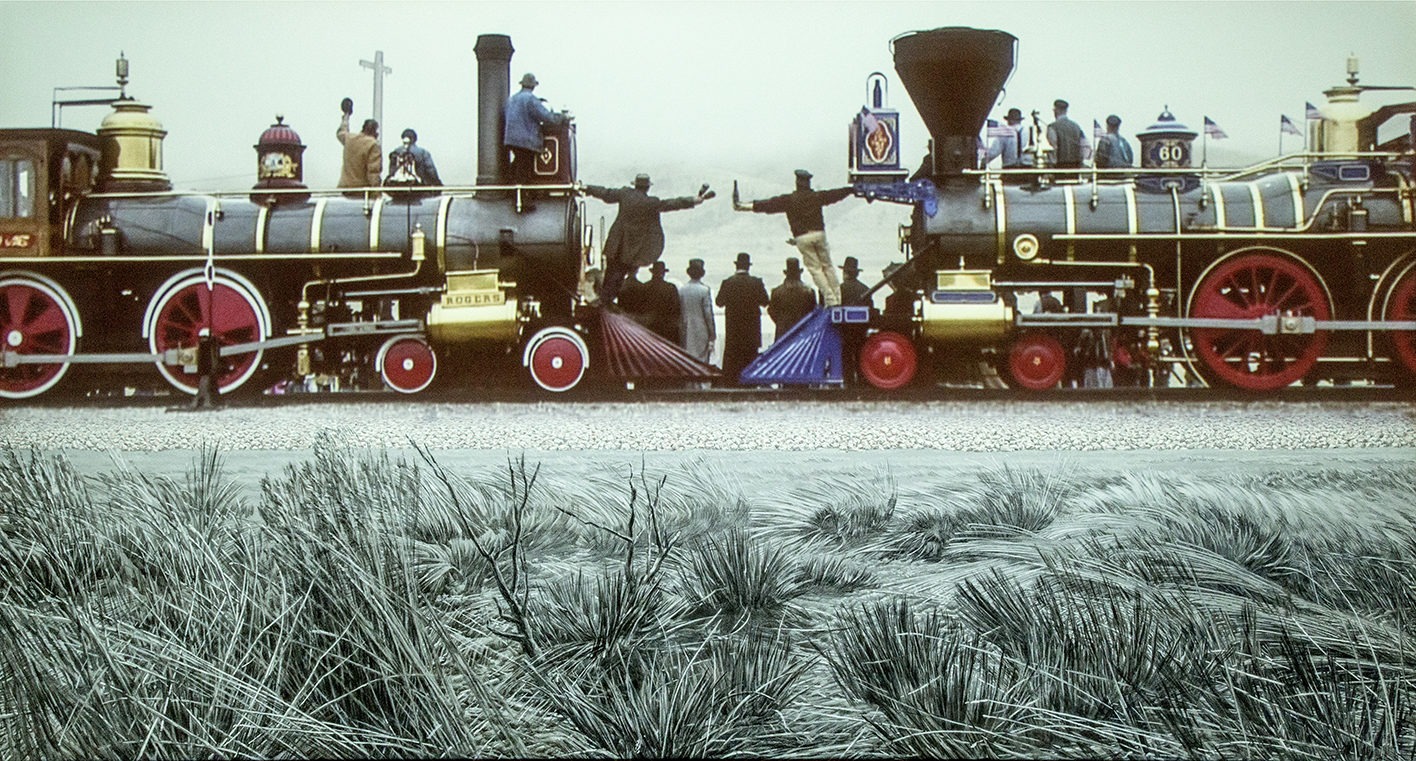 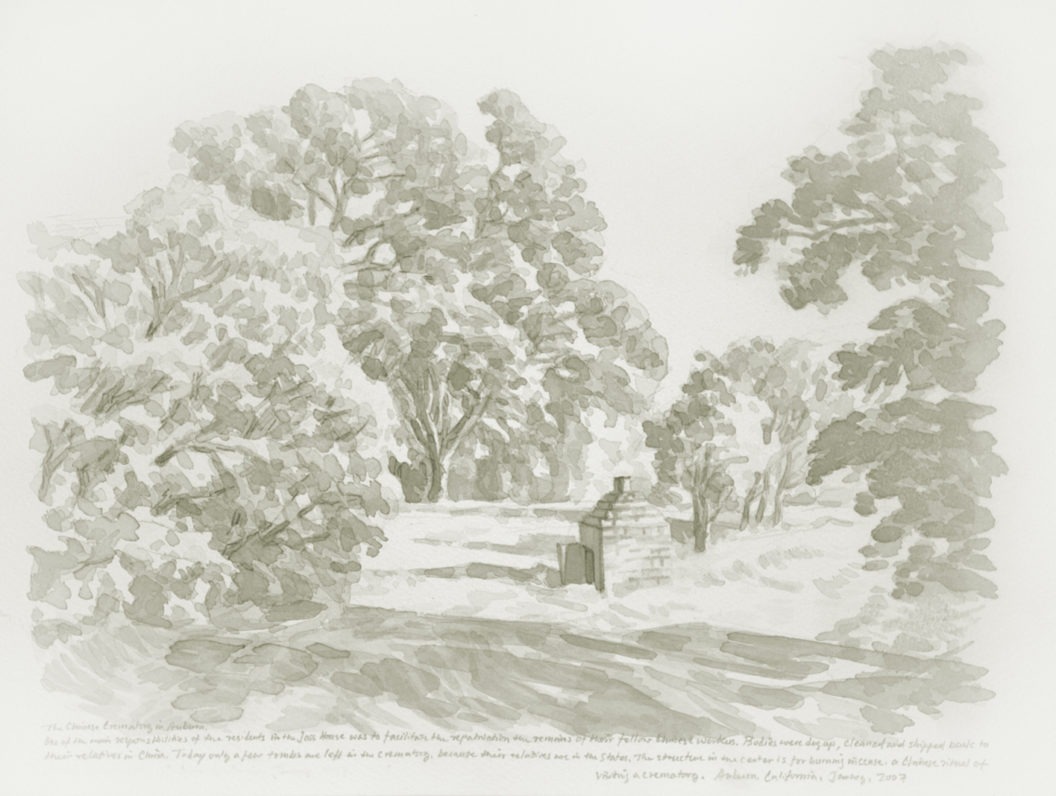