Land Art: Past, Present, and Futures

Commemorating 50 years of Land Art, the Nevada Museum of Art convenes its triennial 2021 Art + Environment Season on the subject of Land Art: Past, Present, and Futures. The three-month season of virtual programs brings together prominent artists, art historians, and critics who have shaped the pioneering genre, alongside interdisciplinary scholars, artists, and social activists who are exploring “what’s next?” as they push the boundaries of the field.

While much of the global art world remains enchanted by the monumental Earthworks that emerged in the American West in the late 60s and 70s, there is concurrent interest among contemporary artists, scholars, and social activists who critique, contextualize, perform, and engage in environmental and social dialogue about art of the land.

Between Walter De Maria and Michael Heizer, Nevada is home to at least fifteen significant Land Art interventions created since 1968. It is this Land Art tradition upon which the Nevada Museum of Art established its Center for Art + Environment—a research center, archive, and library—in 2008. This Land Art tradition also led the Museum’s partnership with Swiss artist Ugo Rondinone and Art Production Fund to coproduce and present Seven Magic Mountains in 2016, one of the twenty-first century’s most significant public art projects, just outside Las Vegas. During the past decade, the Museum has engaged in significant Land Art projects with contemporary artists including Lita Albuquerque, Judy Chicago, Chris Drury, Helen and Newton Harrison, Daniel McCormick & Mary O’Brien, and Trevor Paglen.

In 2021 the gathering shifts to a new virtual format with an extended season of related exhibitions and a special subscriber package offering the opportunity to join a global dialogue about the evolving field of Land Art.

More information about the Season will be released in May. To be added to the email list, notify art@nevadaart.org. 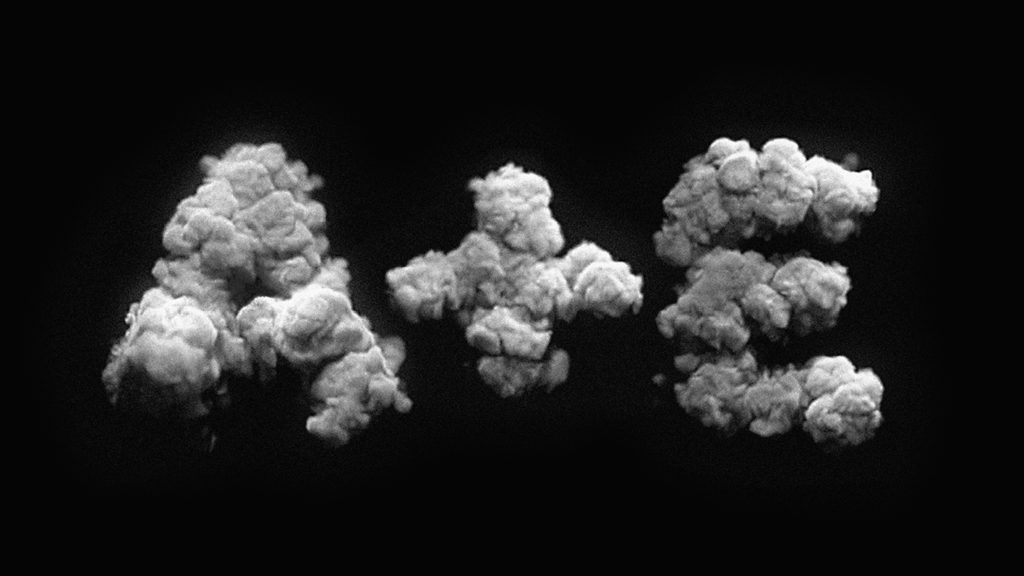 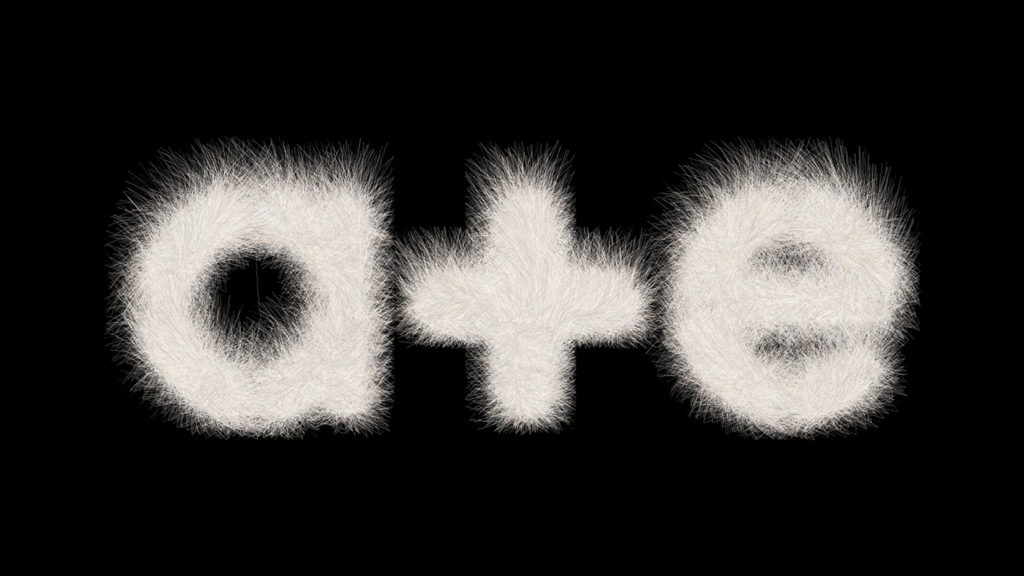 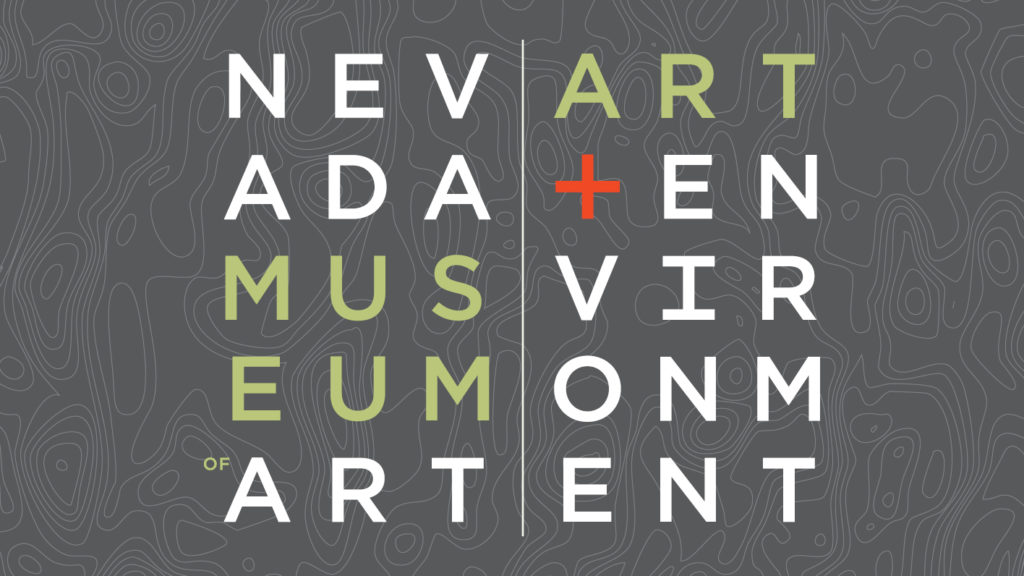 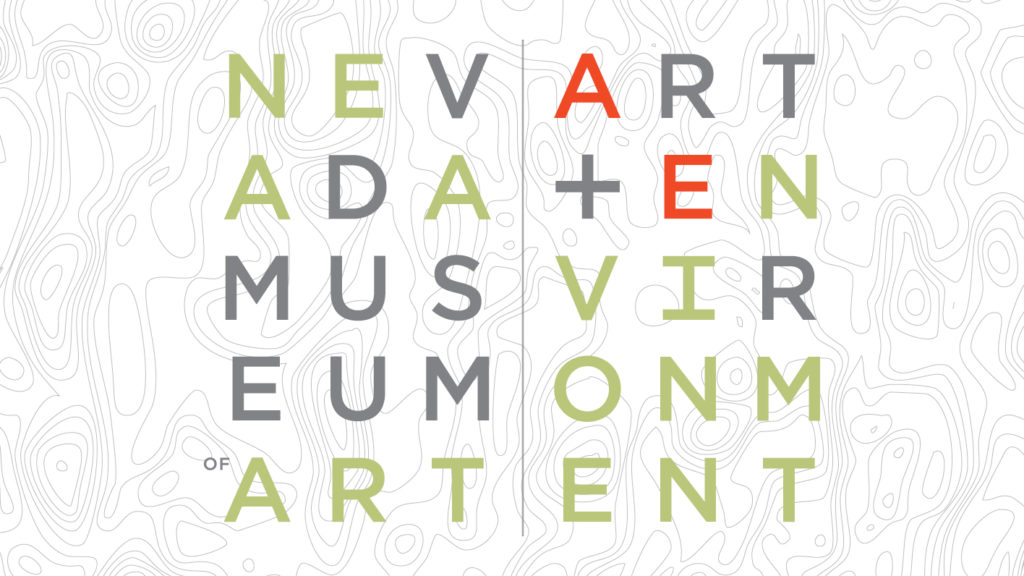