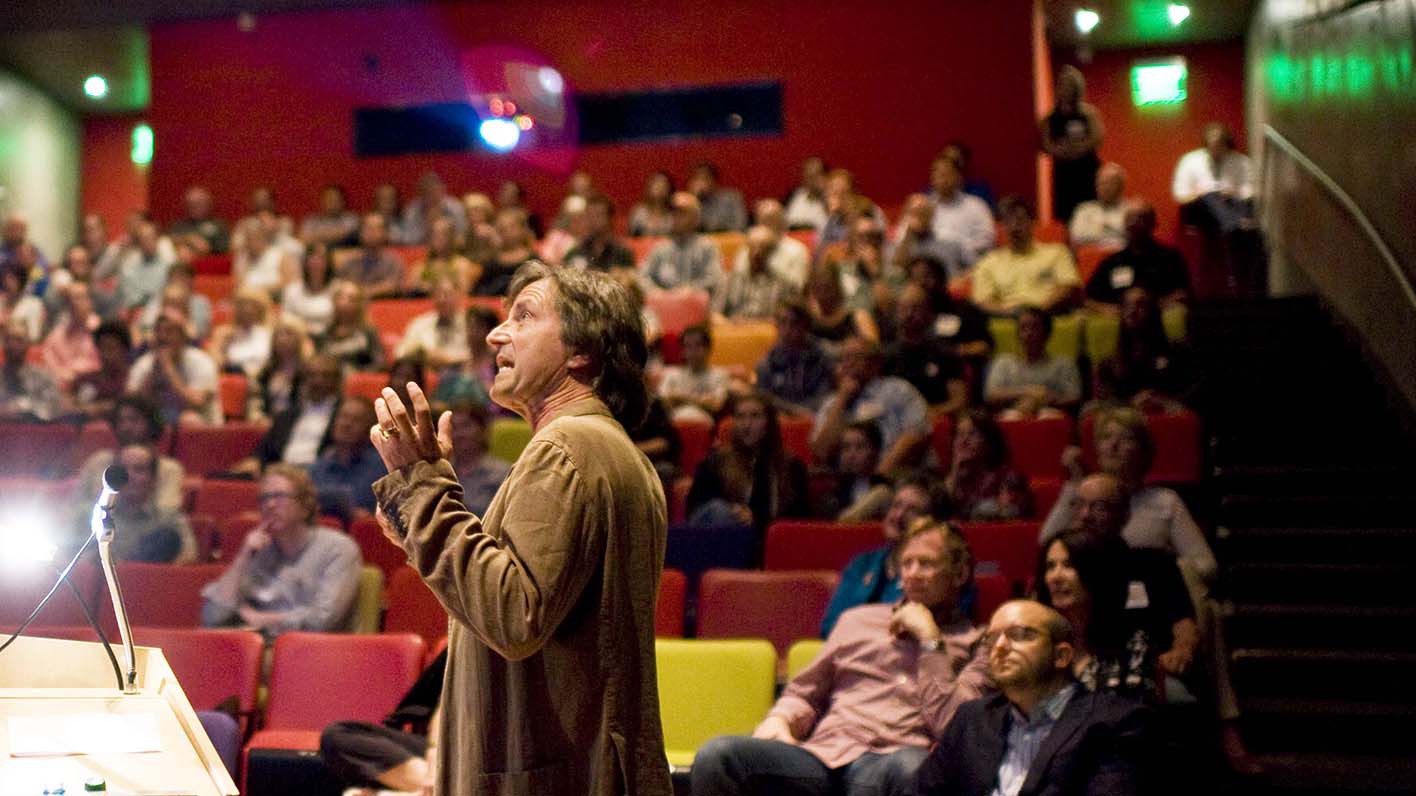 Artist Enrique Chagoya is well known for his innovative take on the printmaking medium which ranges from accordion-style codices to soup can labels. His work juxtaposes symbolic elements borrowed from pre-Columbian mythology, religious iconography, and popular culture to highlight cultural and historic collisions between Western and non-Western cultures that includes borders and immigration issues based on the artist’s concepts of reverse Modernism and reverse anthropology. All of this is applied with a sense humor. Join us for an artist talk as Chagoya discusses the exhibition “Enrique Chagoya: Reimagining the New World,” which illustrates an imagined world in which the European conquest of the New World has failed and the normative culture of the Americas is based in Indigenous ideology.

Born in Mexico City and residing in Berkeley, CA, Enrique Chagoya is currently Full Professor at Stanford University’s department of Art and Art History. His work can be found in many public collections including the Museum of Modern Art, the Metropolitan Museum of Art, and the Whitney Museum of American Art, as well as the San Francisco Museum of Modern Art among others. 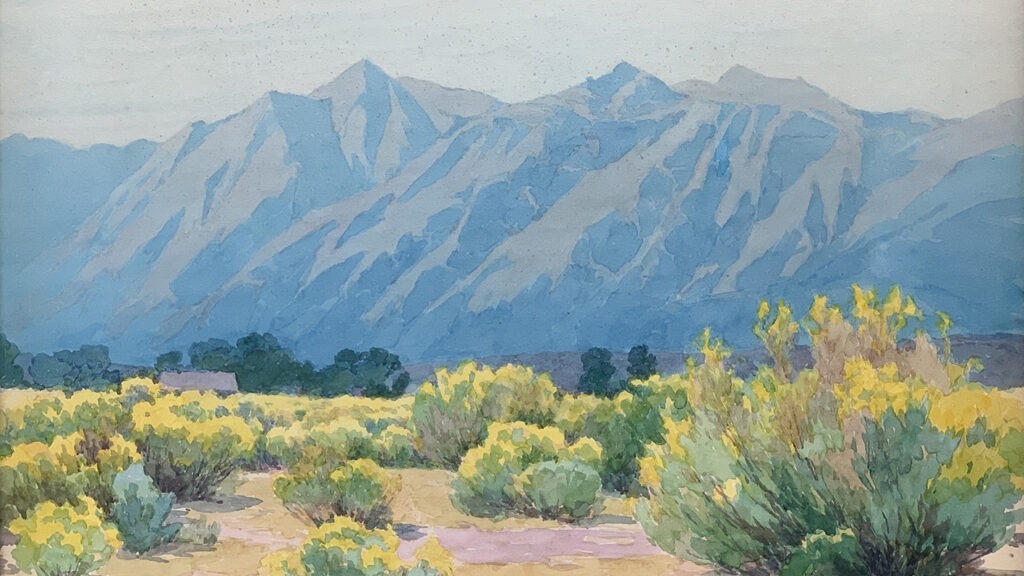 Jack Bacon on The Latimer School 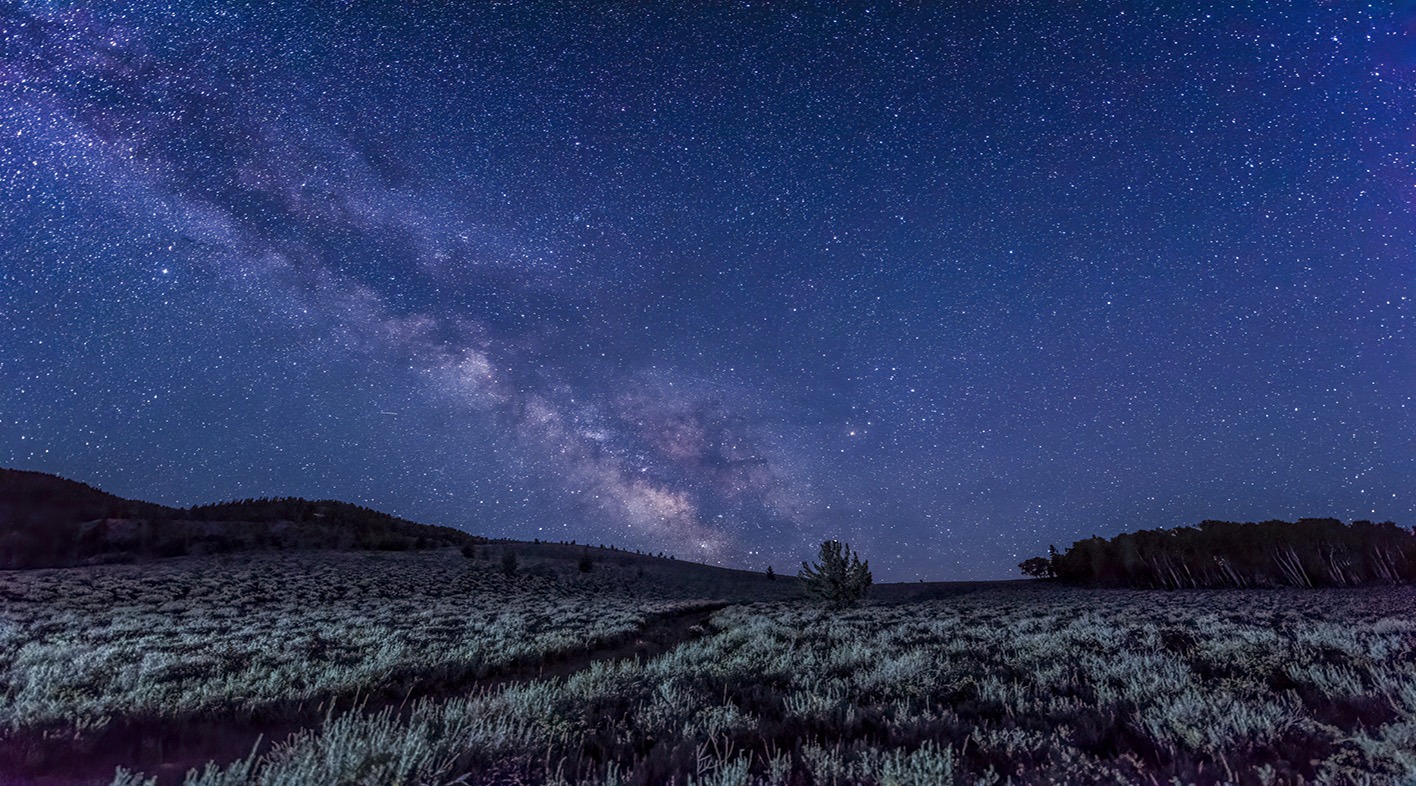