The Nevada Museum of Art is temporarily closed. Read the Museum’s statement regarding coronavirus
All Events

Edi Rama: WORK, an exhibition of the artist and Prime Minister of Albania, Edi Rama, includes a series of new drawings created on documents and notes Rama creates during meetings and phone calls, as well as ceramic sculptures and a floor-to-ceiling wallpaper that emulates the wallpaper in his office at the Ministry in Tirana. Edi Rama’s drawing practice has developed in close parallel with his career as a politician. Rama views his art as an essential element in a functional society. A clear example is his initiative to paint the facades of decaying communist bloc buildings after being elected Mayor of Tirana in 2000, an undertaking Rama has described as “a political action, with colors.” Join us for a gallery walk through with Julia Ballantyne-Way, Senior Director of Rama’s Berlin gallery carlier | gebauer.

Edi Rama lives and works in Tirana. A former professor of painting at the Academy of Fine Arts and author of several books, his works have been exhibited in numerous solo, two-person, or group exhibitions including at the Venice Biennale (2017); São Paulo Biennial (1994); Haus der Kunst, Munich (2004); the Centre Pompidou, Paris (2010); the Musée D’art contemporain de Montréal (2011); Biennale of Marrakesh, Morocco (2015); The New Museum, New York (2016); and Kunsthalle Rostock (2019). Edi Rama began his political career in Albania as the Minister of Culture in 1998. He was the Mayor of Tirana from 2000-2011. Rama was elected Prime Minister of Albania in September 2013, following a landslide victory in the general elections, and his government has since embarked the path of reforms that aim to bring Albania closer to the European Union. He is currently serving his second term as Prime Minister.

This event is a FREE program, pre-registration required. 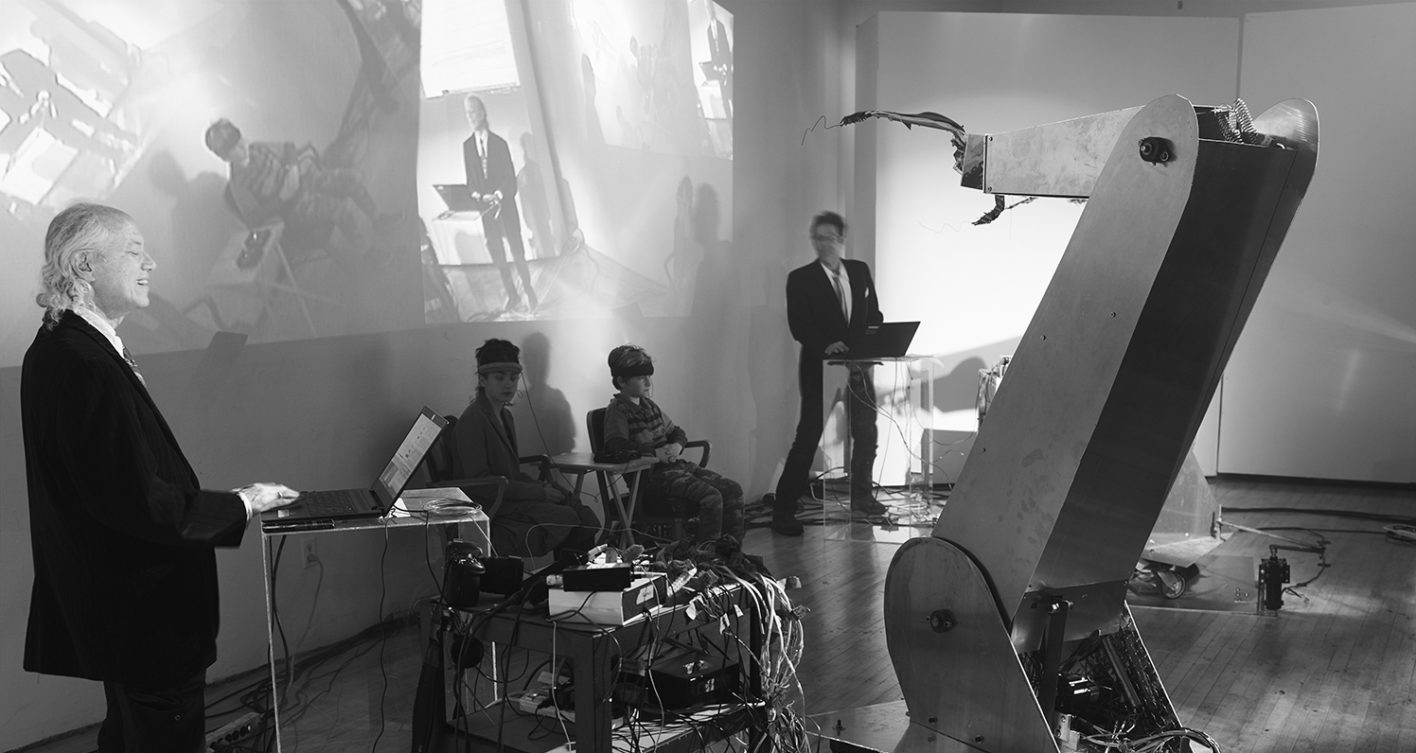 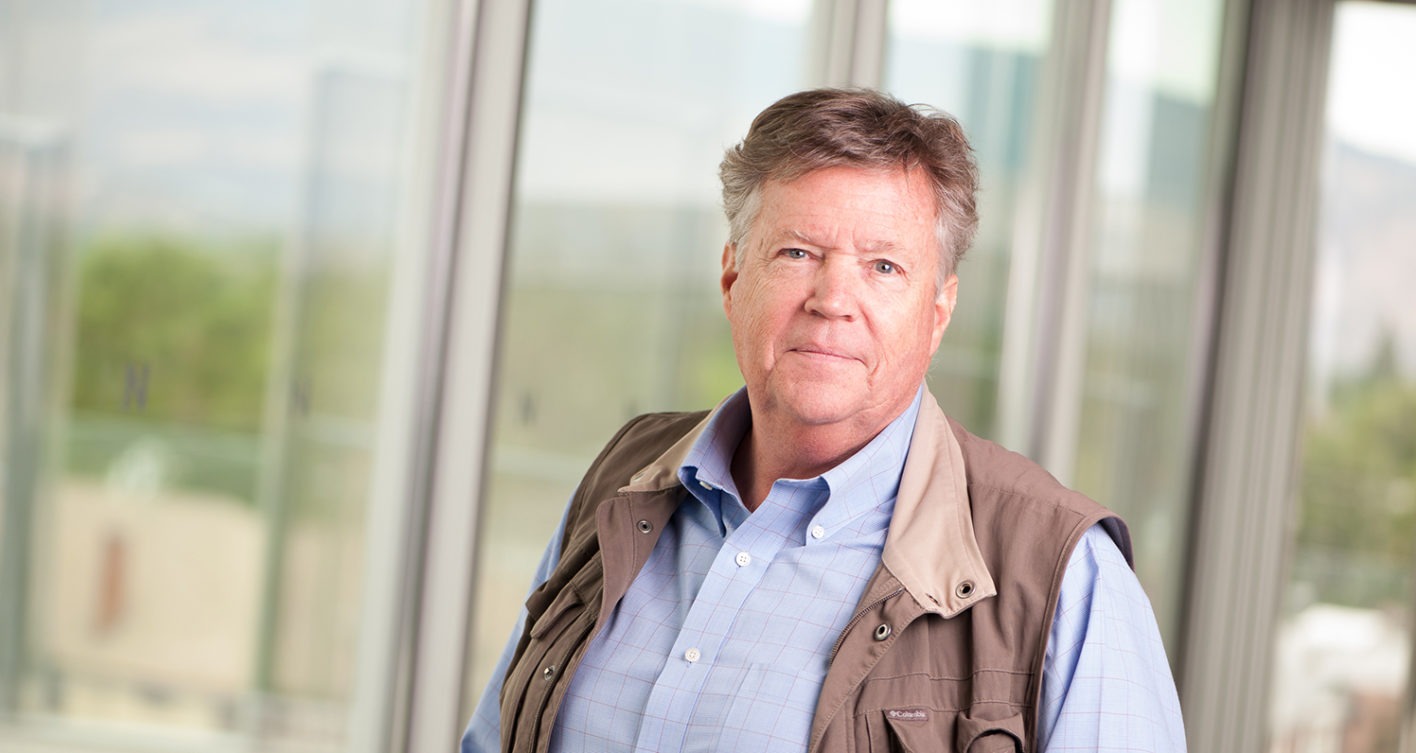