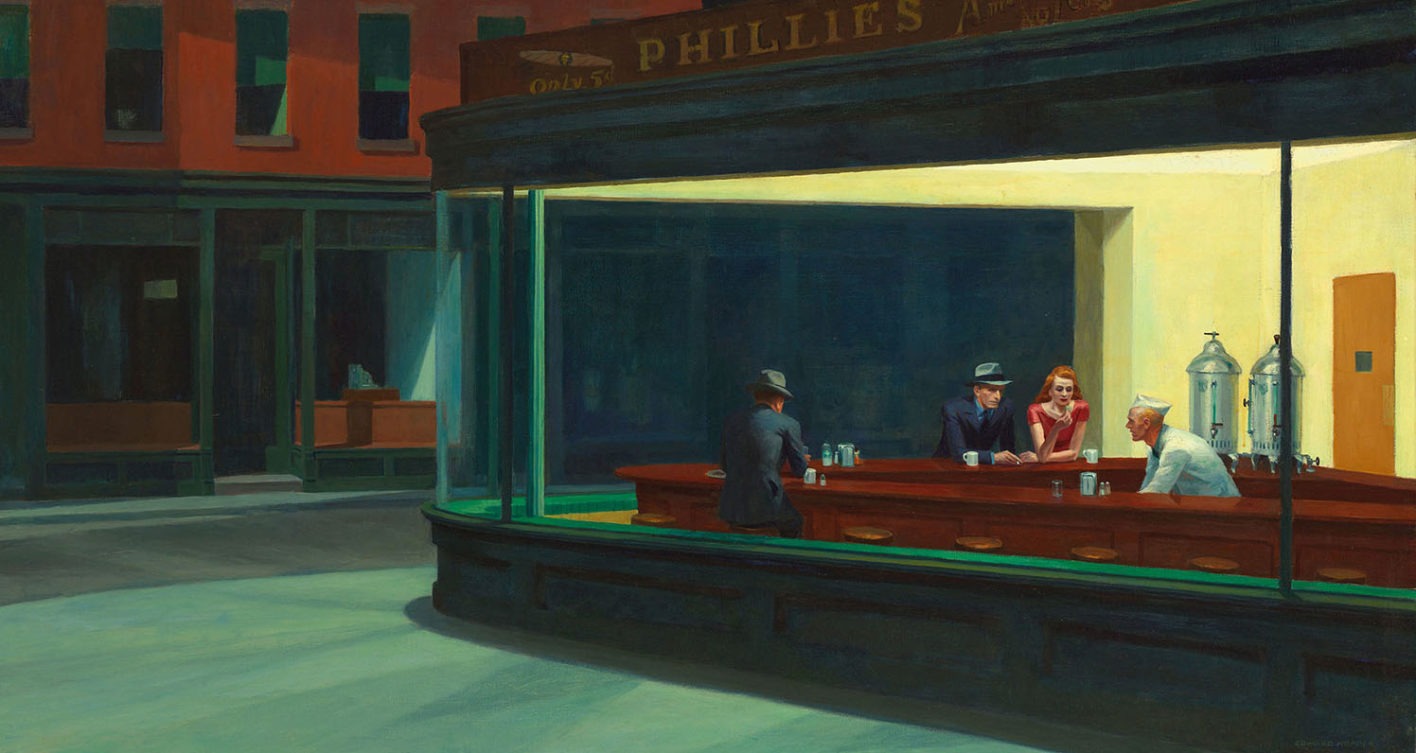 Carter E. Foster presents a broad overview of Edward Hopper’s creative process. Starting with his early work in New York and his formative travels to Paris, Foster will explore the ways in which Hopper developed his mature style as well as his love of ambiguity and the uncanny. Using suites of drawings for major works, Foster will delve deeply into how Hopper conceived certain paintings, and how observation of the real world combined with his imagination created the disquieting atmospheres for which he is celebrated. During the presentation we will explore Hopper’s masterpieces, including Early Sunday Morning (1930), Nighthawks (1942), New York Movie (1939), and Office at Night (1940).

In a museum career spanning twenty-eight years, Carter E. Foster has specialized in the history of drawing and the continuities of artistic practice from the Renaissance to the present, and has organized dozens of exhibitions covering this range of art history. He started his position as Deputy Director for Curatorial Affairs and Curator of Prints and Drawings at the Blanton Museum of Art in September of 2016. Carter worked at the Whitney Museum of American Art for over 11 years, serving as the Steven and Ann Ames Curator of Drawing, and he was on the team curators who developed the Whitney’s inaugural display in its new building, America is Hard to See. He developed the 2013 exhibition Hopper Drawing and edited and co-authored its catalogue. Prior to the Whitney, he held curatorial positions at the Philadelphia Museum of Art, the Cleveland Museum of Art, and the Los Angeles County Museum of Art.

This program will be held in the Wayne L. Prim Theater. 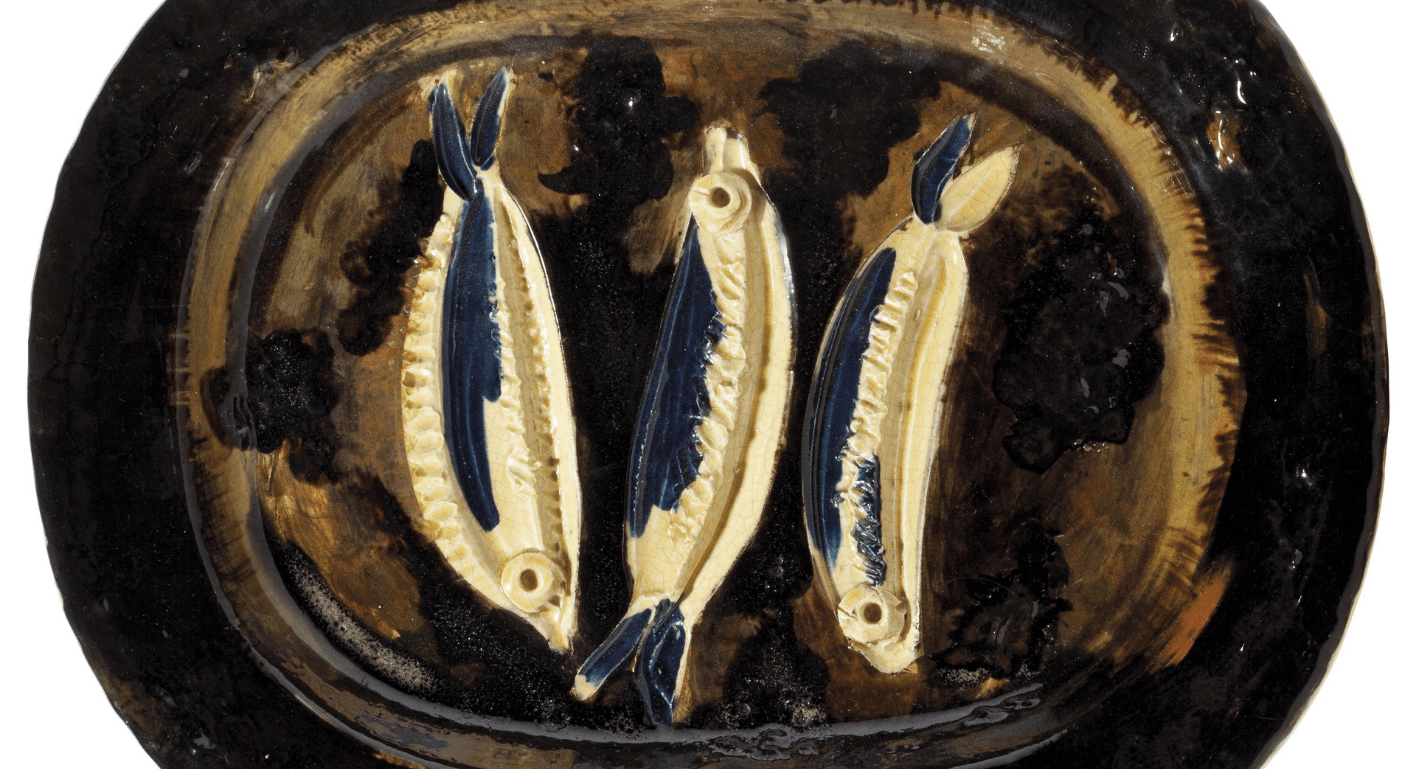 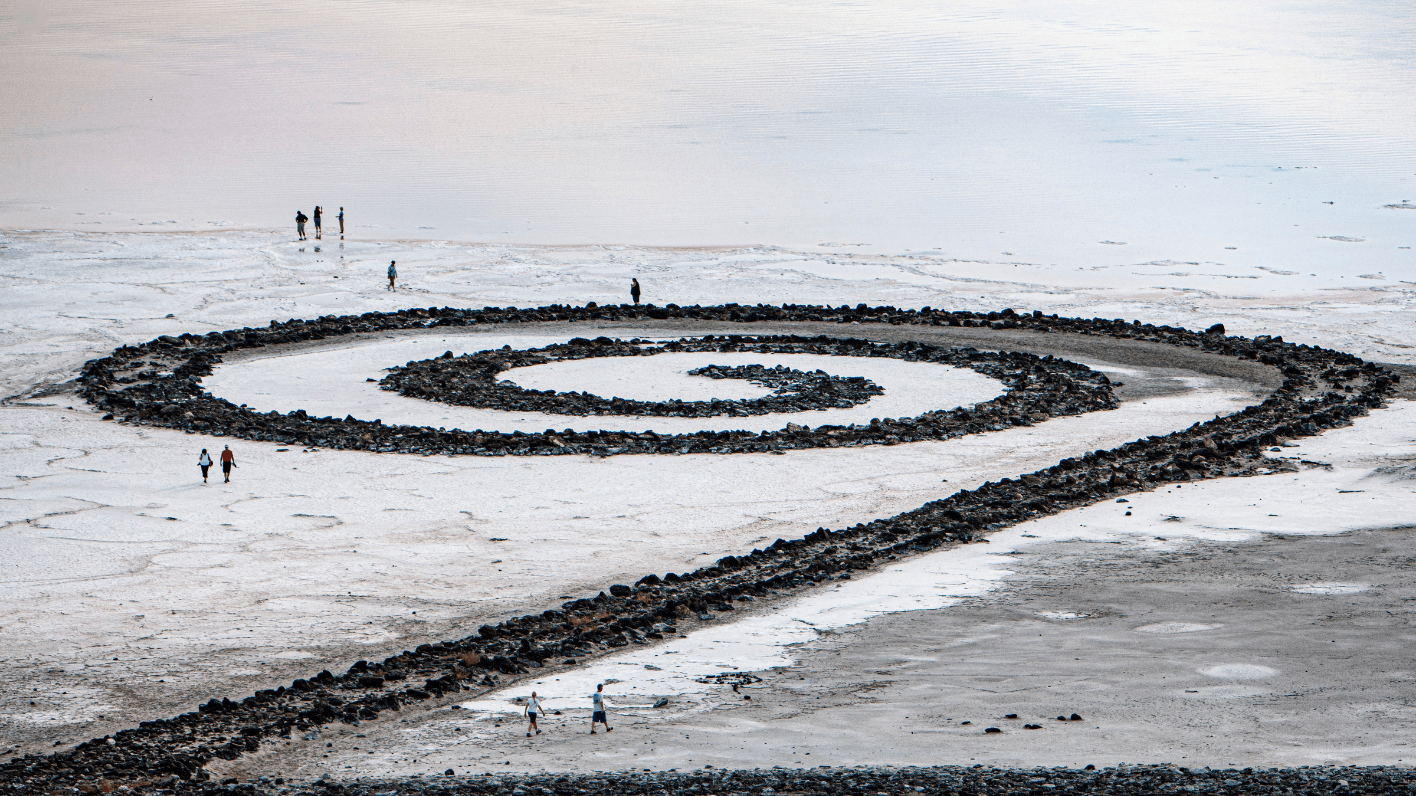 The Art of Stillness: A Guided Meditation