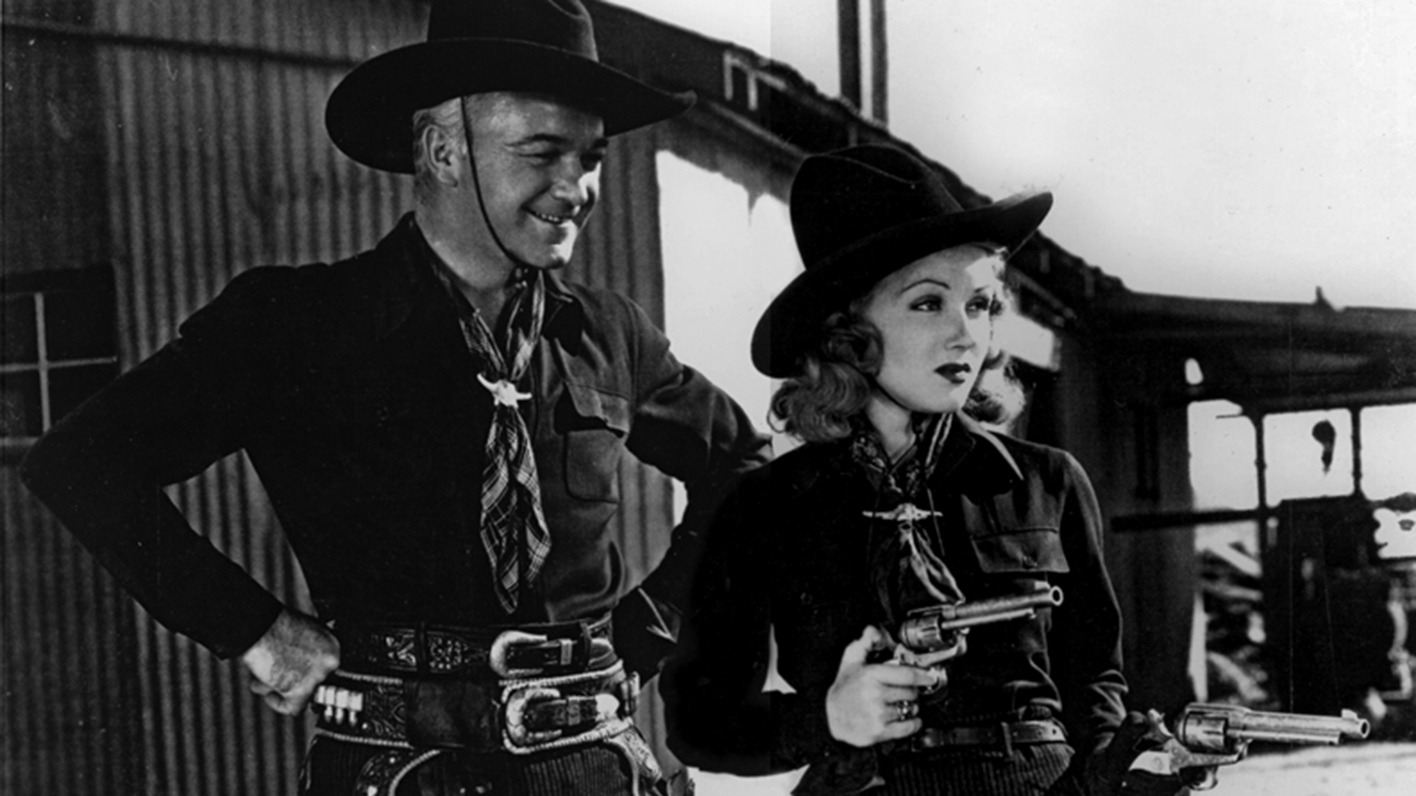 Hollywood and the Wild West

The mythos of the Wild West has long inspired the nation.  During the 30s and 40s, America’s appetite for films about the West seemed insatiable.   In answer, the big studios created a steady stream of big budget Western films with established stars.  Meanwhile, on the back lots of mini studios like Republic and on ranches in the Simi Valley, a sub genre was putting out hundreds of smaller films a year. These were the B Westerns and they would launch the careers of cowboy stars like Hopalong Cassidy, Tim McCoy, Hoot Gibson and The Durango Kid himself, Charles Starrett. This genre of Western film, vastly popular in its time, is nearly forgotten now. Screenwriter, producer and film buff, Tim Kirk, will discuss the careers of Hollywood’s gunslingers and the changing attitudes towards the West.

The Art Bite lecture series is supported by Nevada Humanities with additional sponsorship and free admission for students supported by the Core Humanities Program at the University of Nevada, Reno. 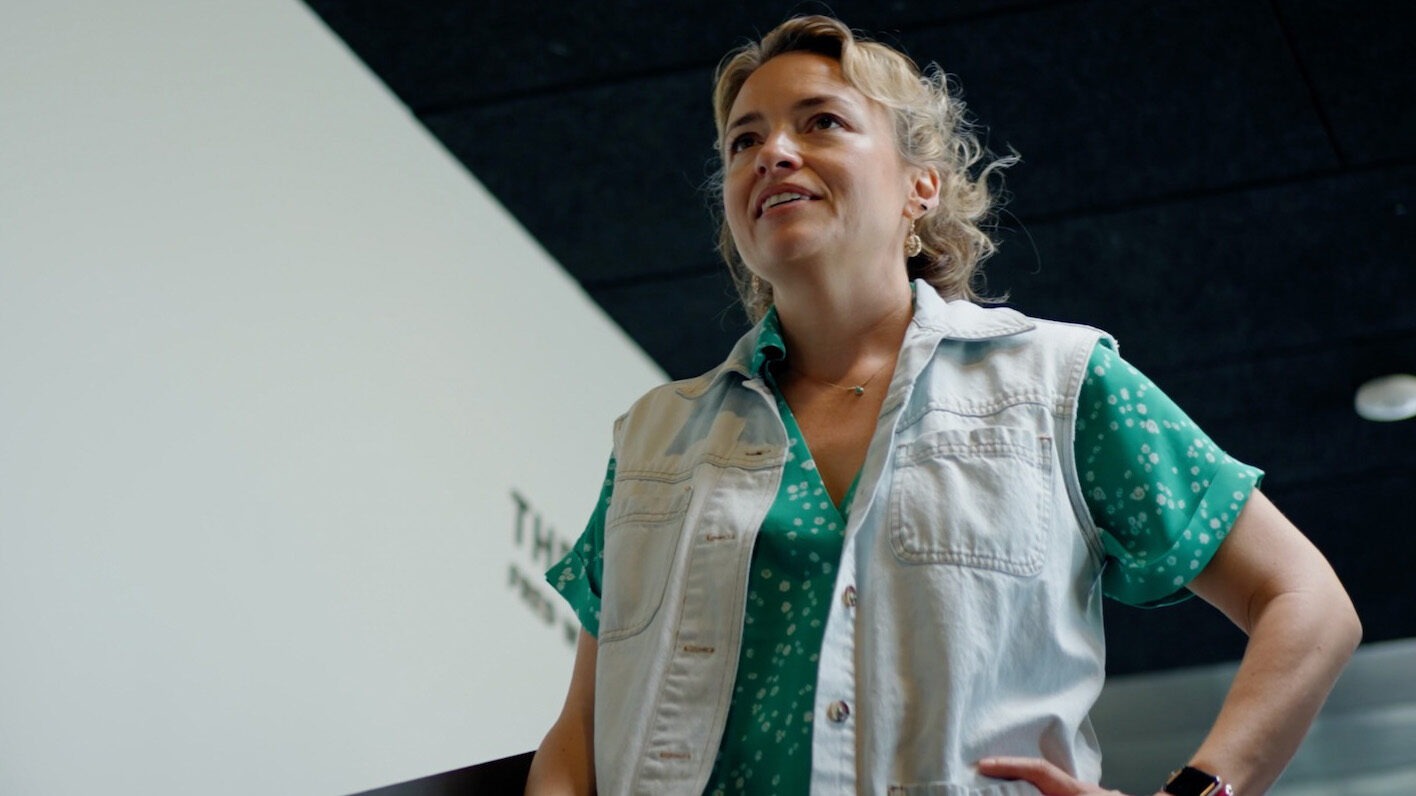 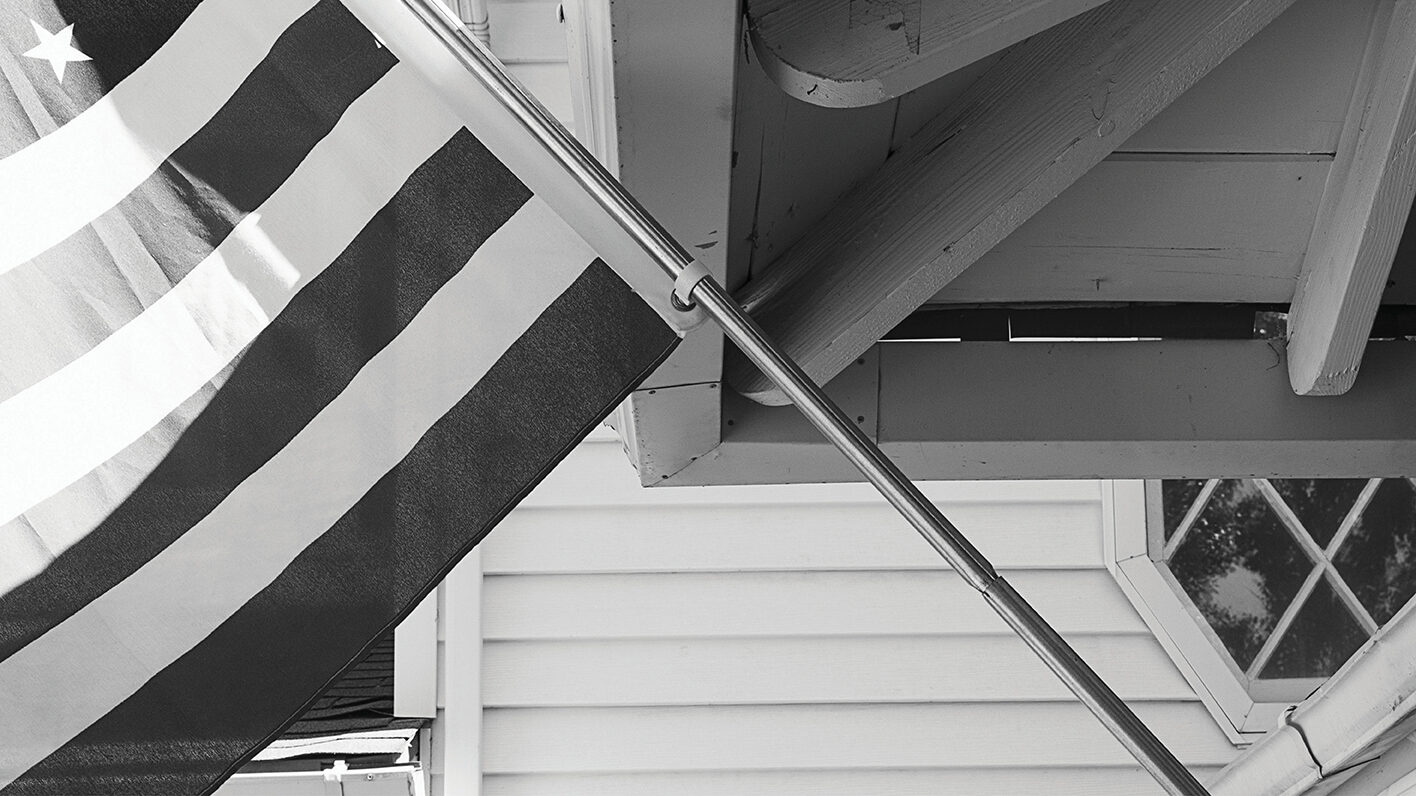