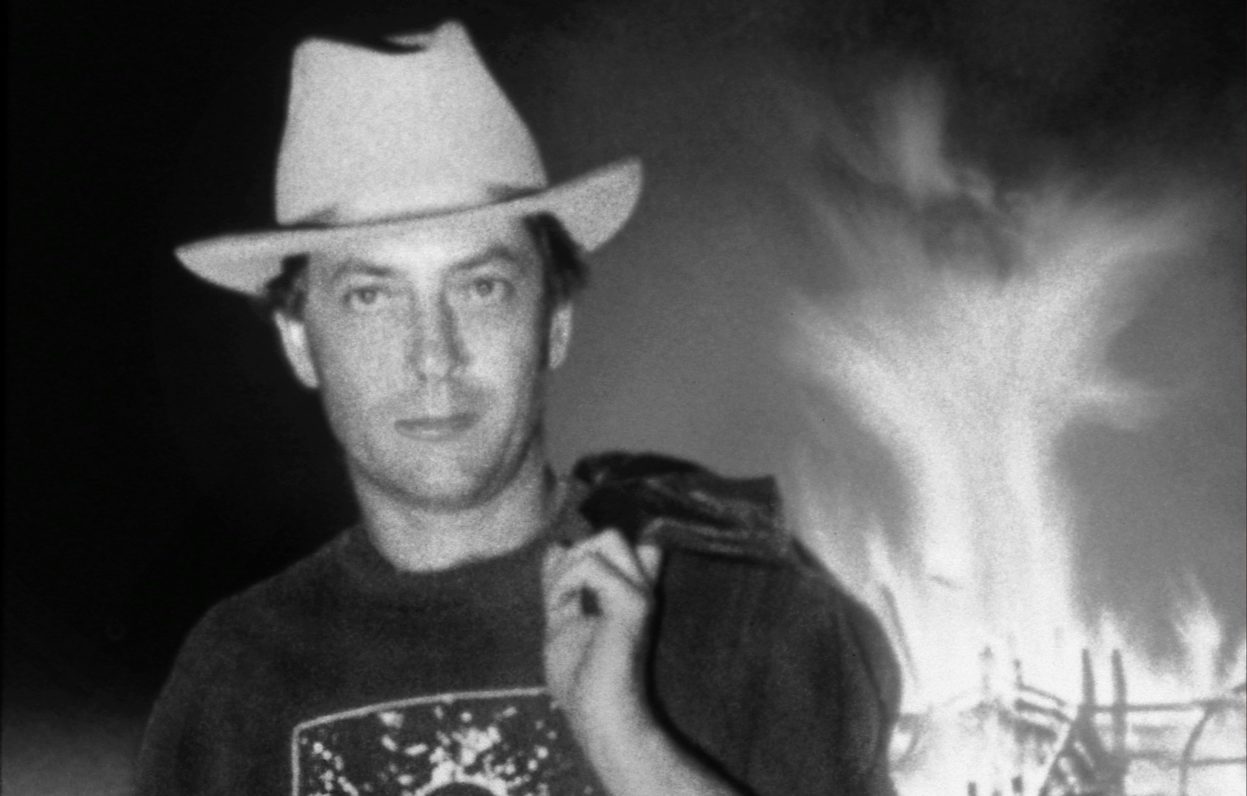 Larry Harvey in Conversation with David Walker: Reflections on the Growth of Burning Man

In 1986, in what can be described as a spontaneous act of self-expression, Larry Harvey and a friend built and burned a wooden figure on Baker Beach in San Francisco. Three decades later, this annual event has made its mark on history.  Burning Man is now a global force for creative culture on six continents, and in more than 50 countries.  Join Harvey, in conversation with Nevada Museum of Art Executive Director and CEO, and Burning Man Project Board Member David Walker, as they reflect on the growth of Burning Man, and what Harvey sees as the next phase of the evolution of Burning Man. 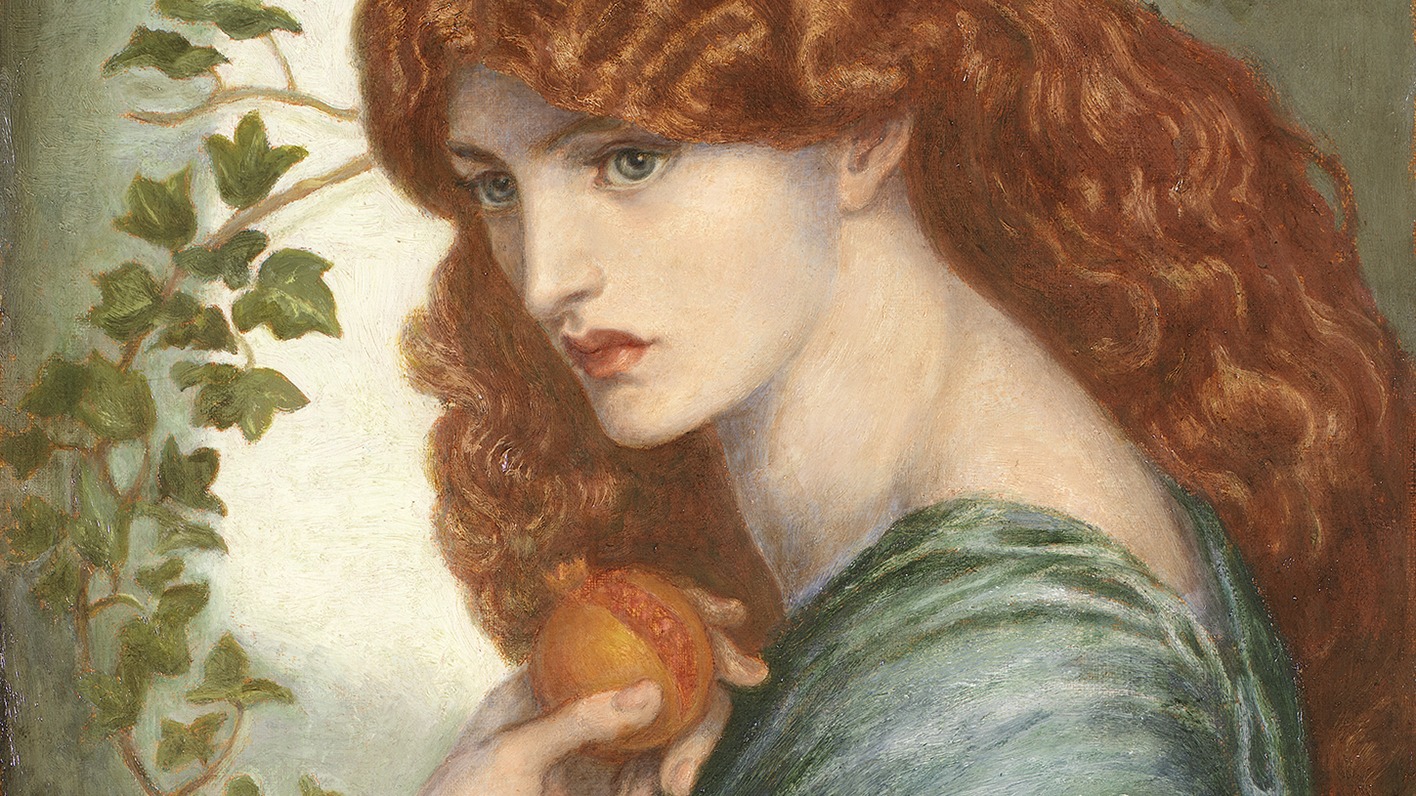 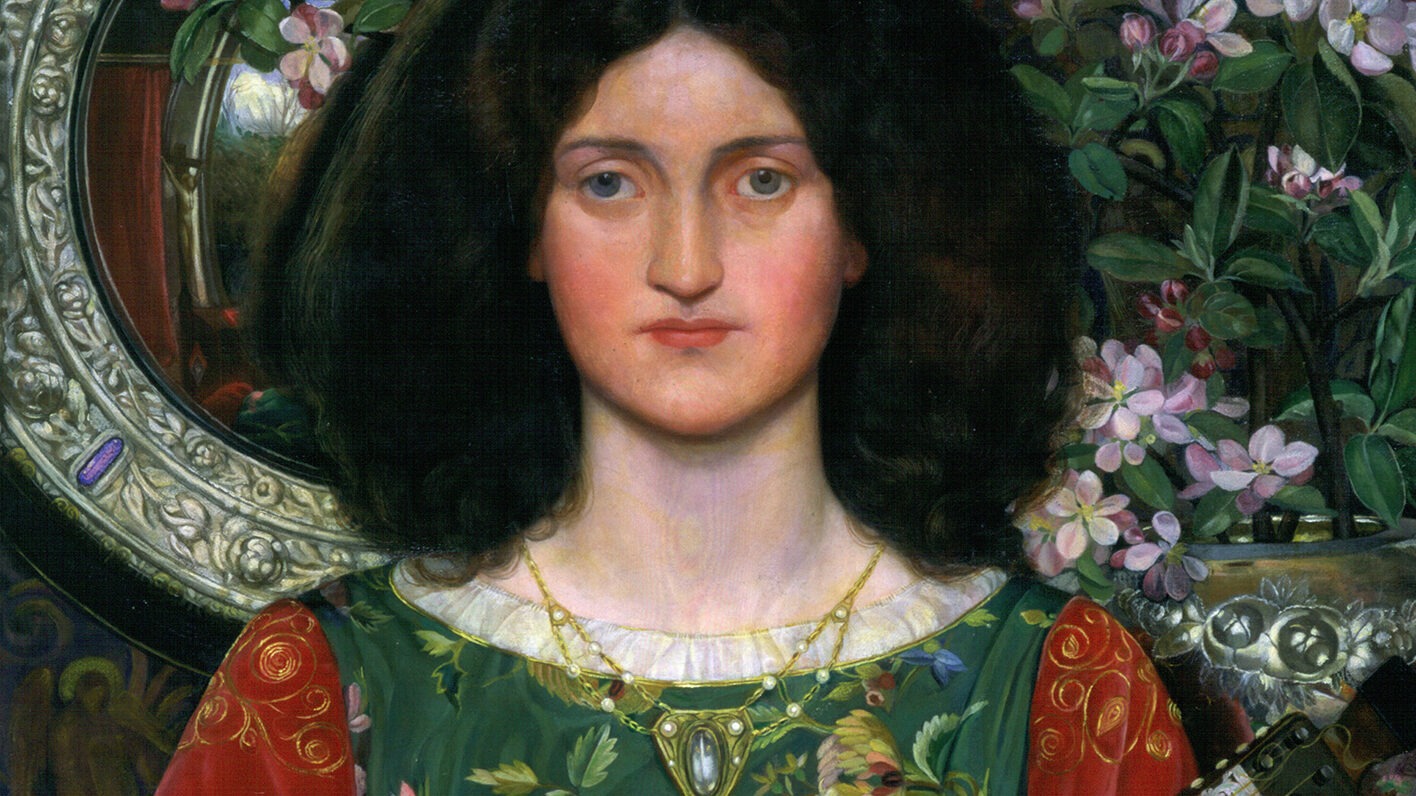