The Museum is Now Open. Plan Your Visit
All Events 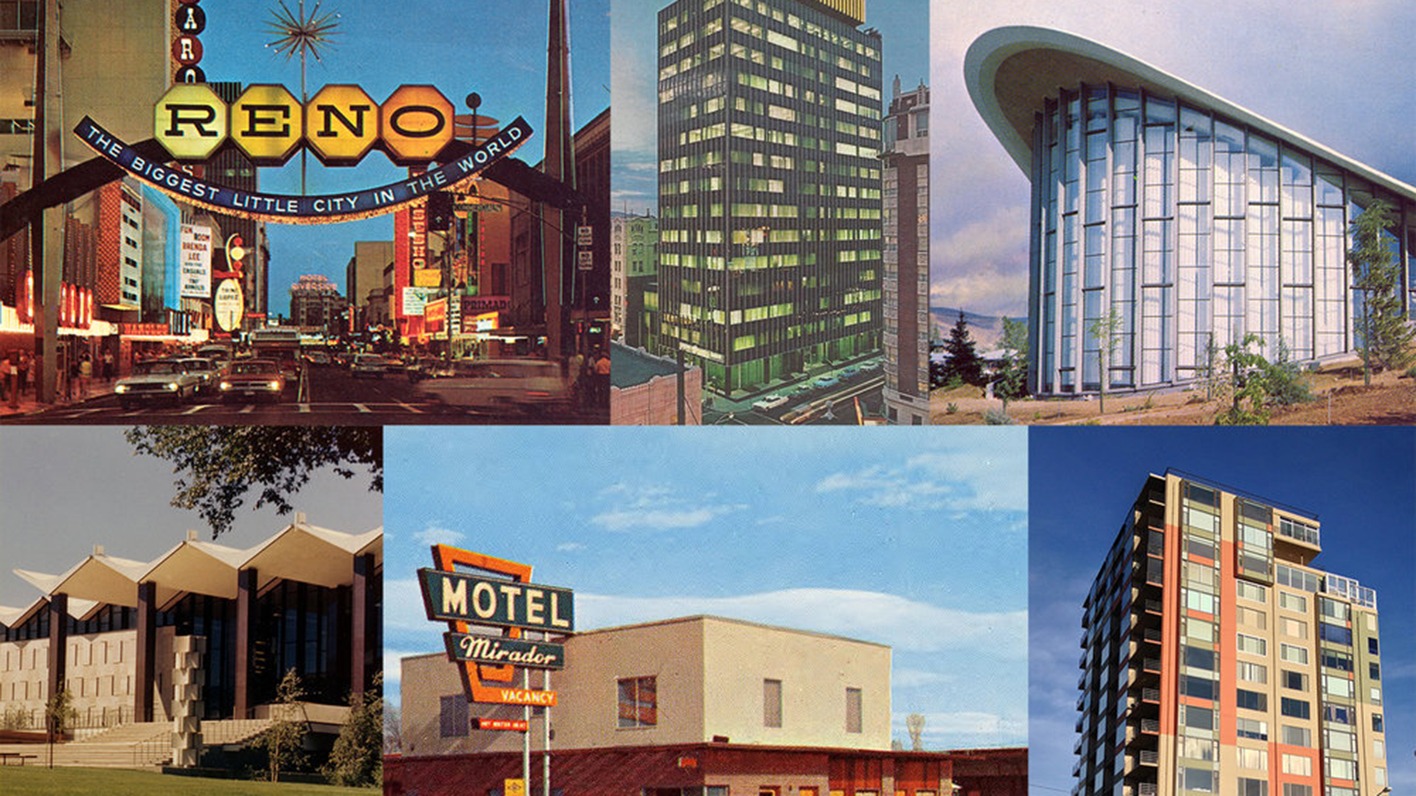 Reno launched into the 21st century on a wave of the economic, cultural, and technological currents that are reshaping American cities. But this is nothing new. Architect Alan Hess will explore how Reno took advantage of similar trends in the mid-20th century by creating its own unique Modern architecture that spread the fruits of those trends to all its citizens and visitors.

Alan Hess is an architect and historian and is the author of twenty books on Modern architecture and urbanism in the twentieth century; his subjects include John Lautner, Oscar Niemeyer, Frank Lloyd Wright, the Ranch House, Googie architecture, Las Vegas, and Palm Springs. He has been the architecture critic of the San Jose Mercury News, a contributor to The Architects Newspaper, grant recipient from the Graham Foundation for Advanced Studies in the Fine Arts and the Clarence Stein Foundation, and a National Arts Journalism Program Fellow. He is a Commissioner on the California State Historical Resources Commission, and serves on the boards of Preserve Orange County and Palm Springs Modernism Week. Awards for his work conserving Modern architecture include the Honor Award from the National Trust for Historic Preservation, Docomomo/US’s Award of Excellence, and the President’s Award from the Los Angeles Conservancy. His newest book, “Hollywood Modern: Houses of the Stars,” was published by Rizzoli International last October.

This program is presented by Reno Momo. 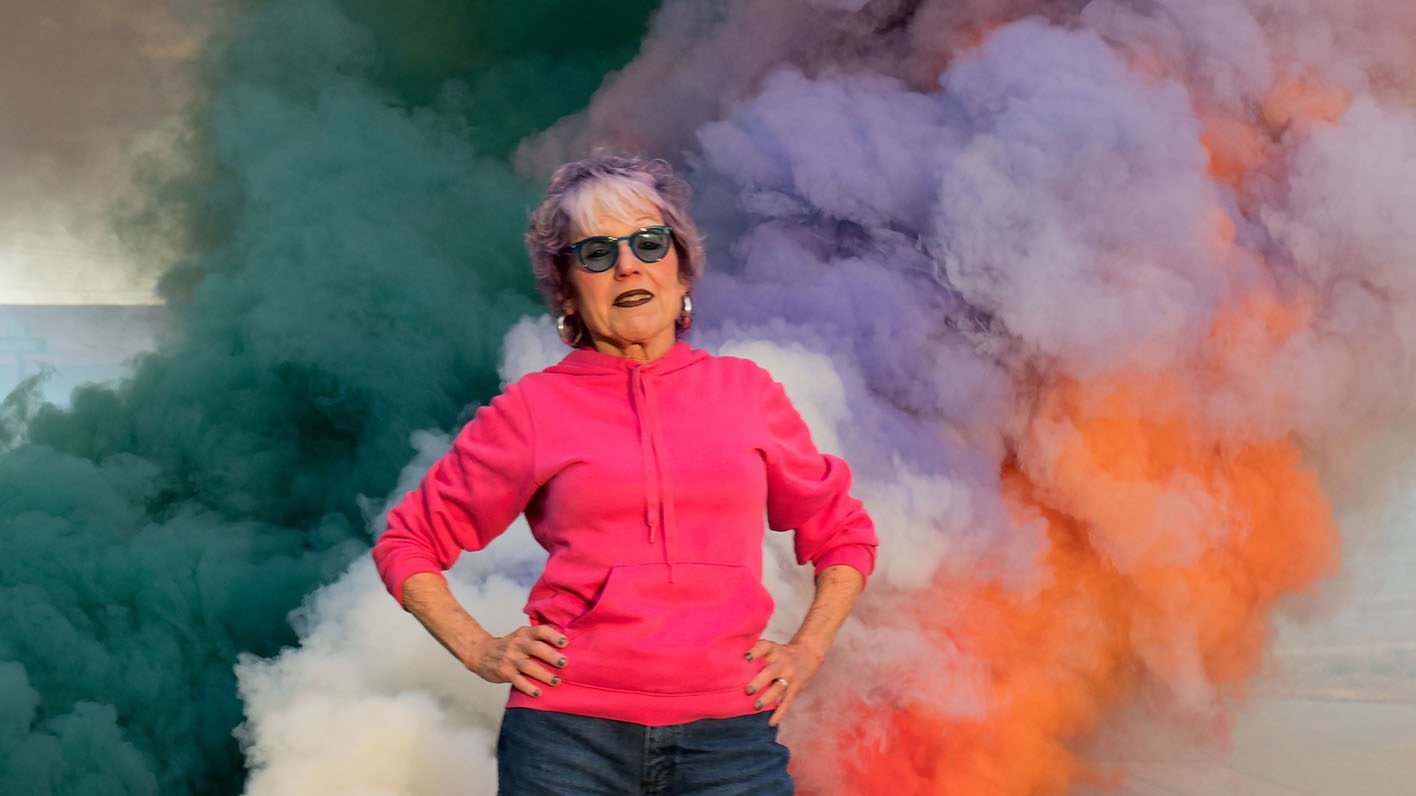 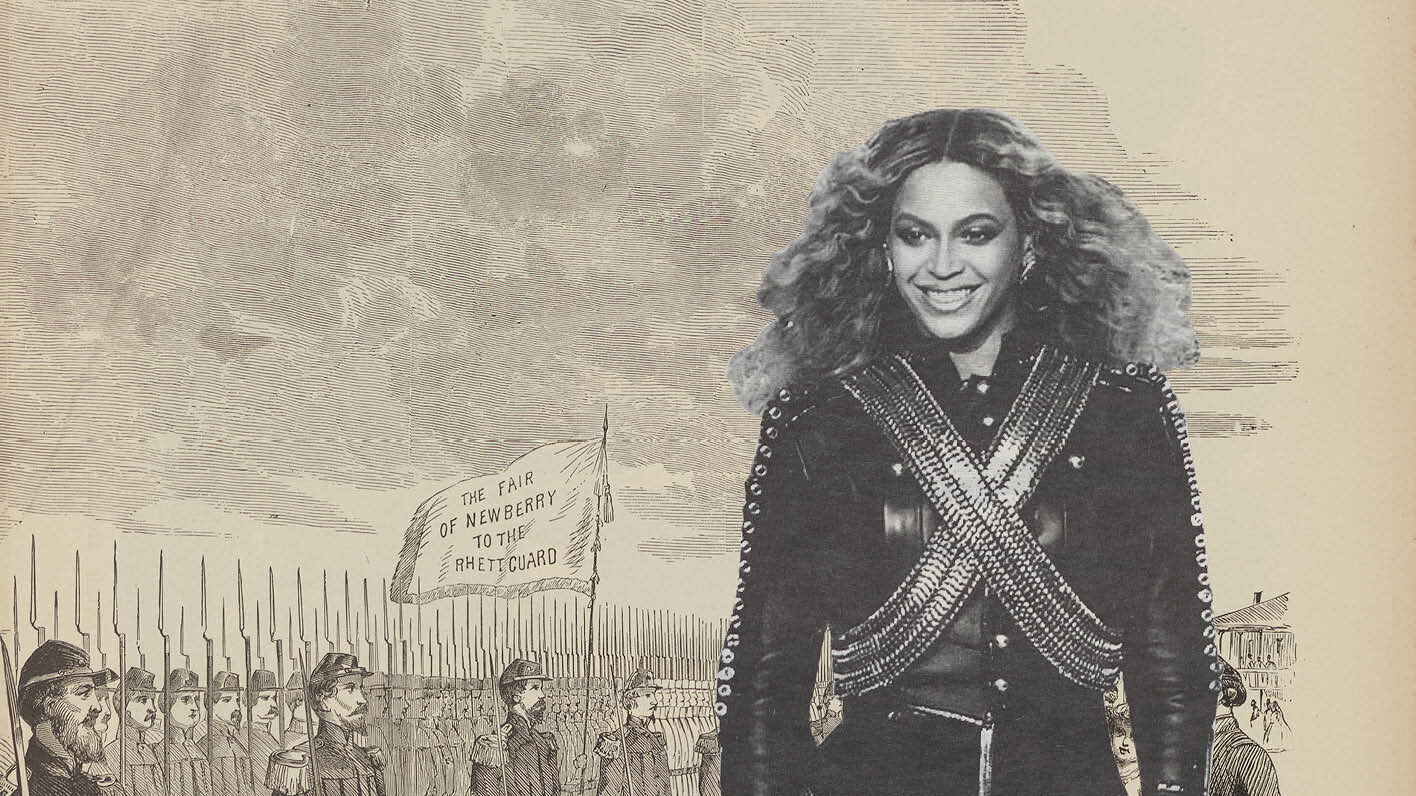