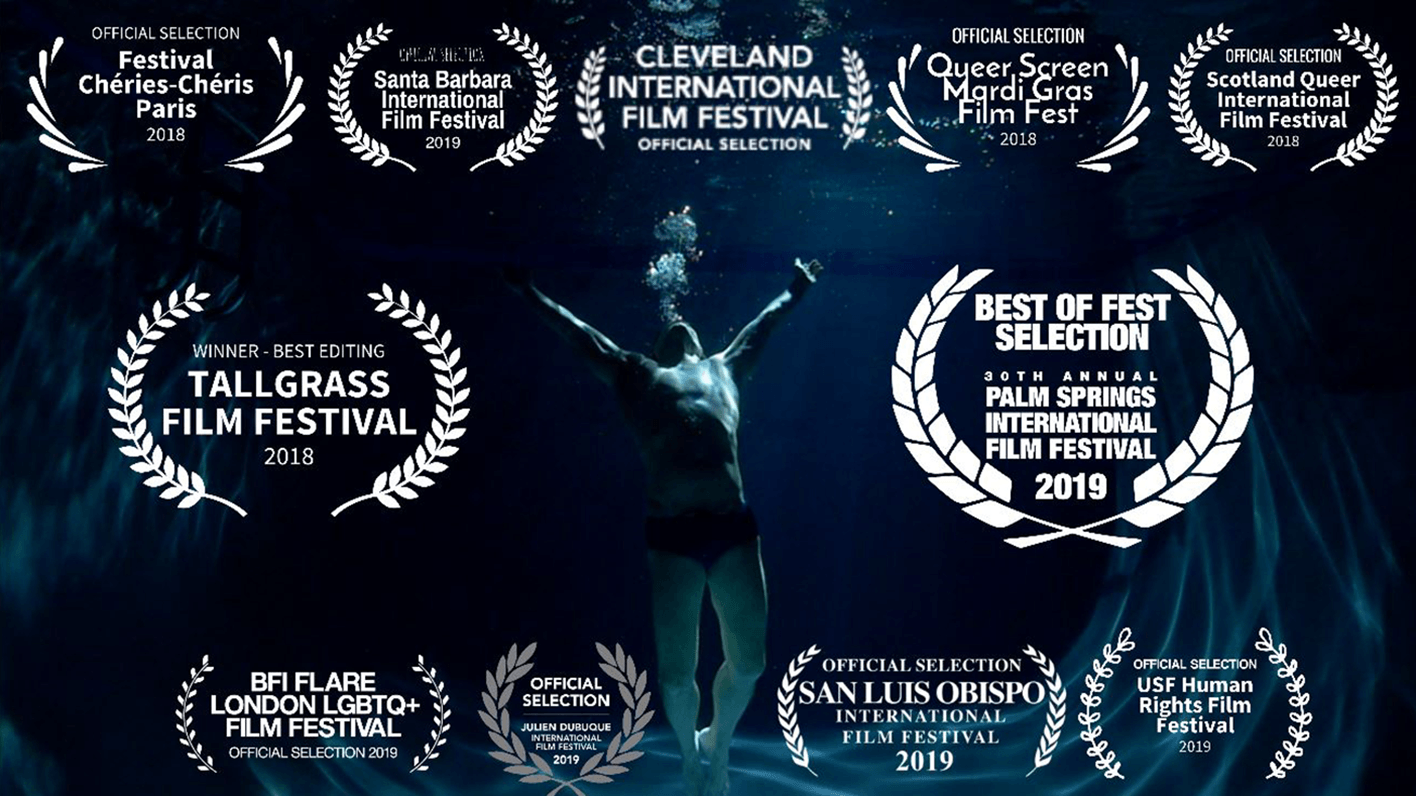 The OutWest Film Fest celebrates the best of LGBTQ international film making and will feature the documentary film, Light in the Water, followed by a special Q&A session with Director, Lis Bartlett and Taj Paxton, Executive Producer and Head of Logo Documentary Films.

Light in the Water shares the empowering story of West Hollywood Aquatics, the first openly gay masters swim team, from their founding in 1982 for the first ever Gay Games in San Francisco, through the AIDS crisis, and up to the present day. A television version of the film premiered on Logo TV June 2018 and it has now screened in over 10 film festivals around the world, including Paris, Glasgow, Sydney, London and Palm Springs, where in January it was voted “Best of Fest” by audiences.

*NOTE: There are two sessions for the OutWest Film Festival. Tickets to each session are sold separately.

chez louie will be open between sessions with a small bites menu (for purchase) and cash bar.

Lis Bartlett: Emmy nominated Director Lis Bartlett has long been captivated by true stories. While pursuing degrees in Media Studies and Performing Arts and Social Justice at USF, she spent her summers cultivating her passion through Project Moonshine, a Reno, Nevada non-profit, teaching filmmaking skills to high school students. Lis has developed her filmmaking skills in Los Angeles by working in the editorial department of numerous projects, including Kobe Bryant’s Showtime documentary MUSE; and most recently as editor for two episodes of “The Pitch” for Audience Network.

Taj Paxton: Taj is an award-winning writer, director and producer who has won three consecutive Emmy Awards in the Documentary category. Taj was awarded the Humanitas Prize, given to works that inspire human freedom, for producing the independent feature film, Green Dragon. Her short film, A Fat Girl’s Guide to Yoga, won NBC’s Comedy Short Cuts Film Festival, as well as its Audience Award. Her most recent work as a filmmaker, the music-inspired short My Brothers Keeper, is a moving meditation of love and loss that asks the audience to expand their understanding of Black masculinity and Black fatherhood.  Taj’s entire career has been lived at the intersection of race, gender & sexual orientation and, equally important, at the intersection of art and social change. She believes a story well told is our best tool in the fight against bigotry and hatred. Her new company Tajsworld Productions is based at MTV Studios. 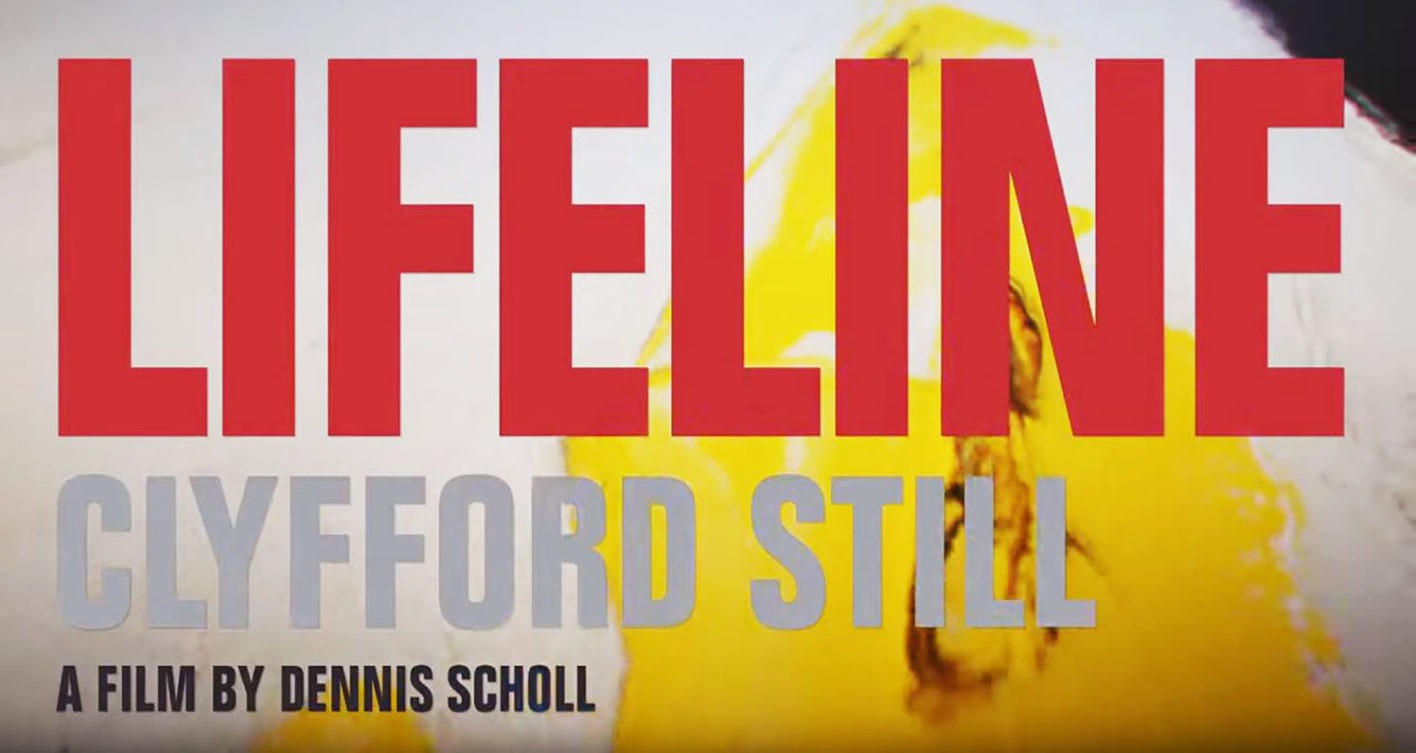 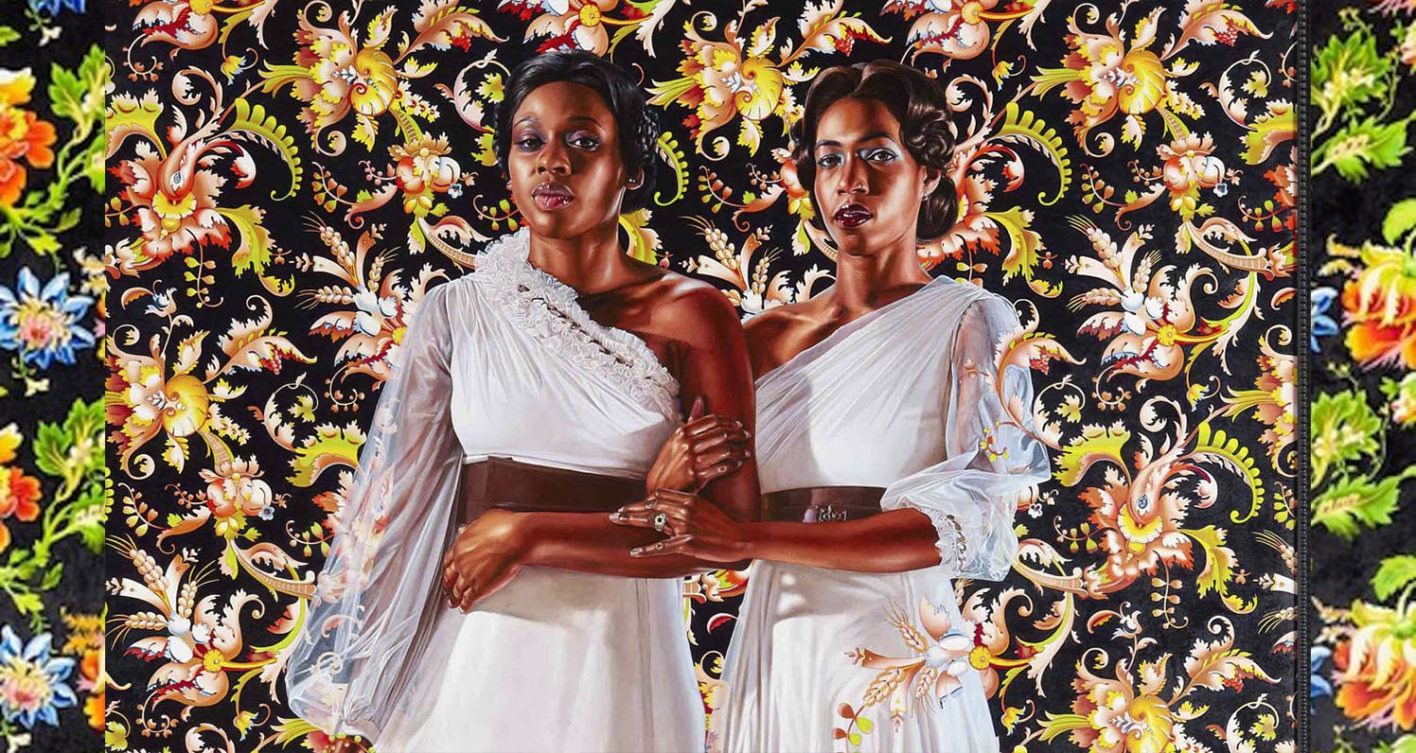 "Kehinde Wiley: An Economy of Grace"