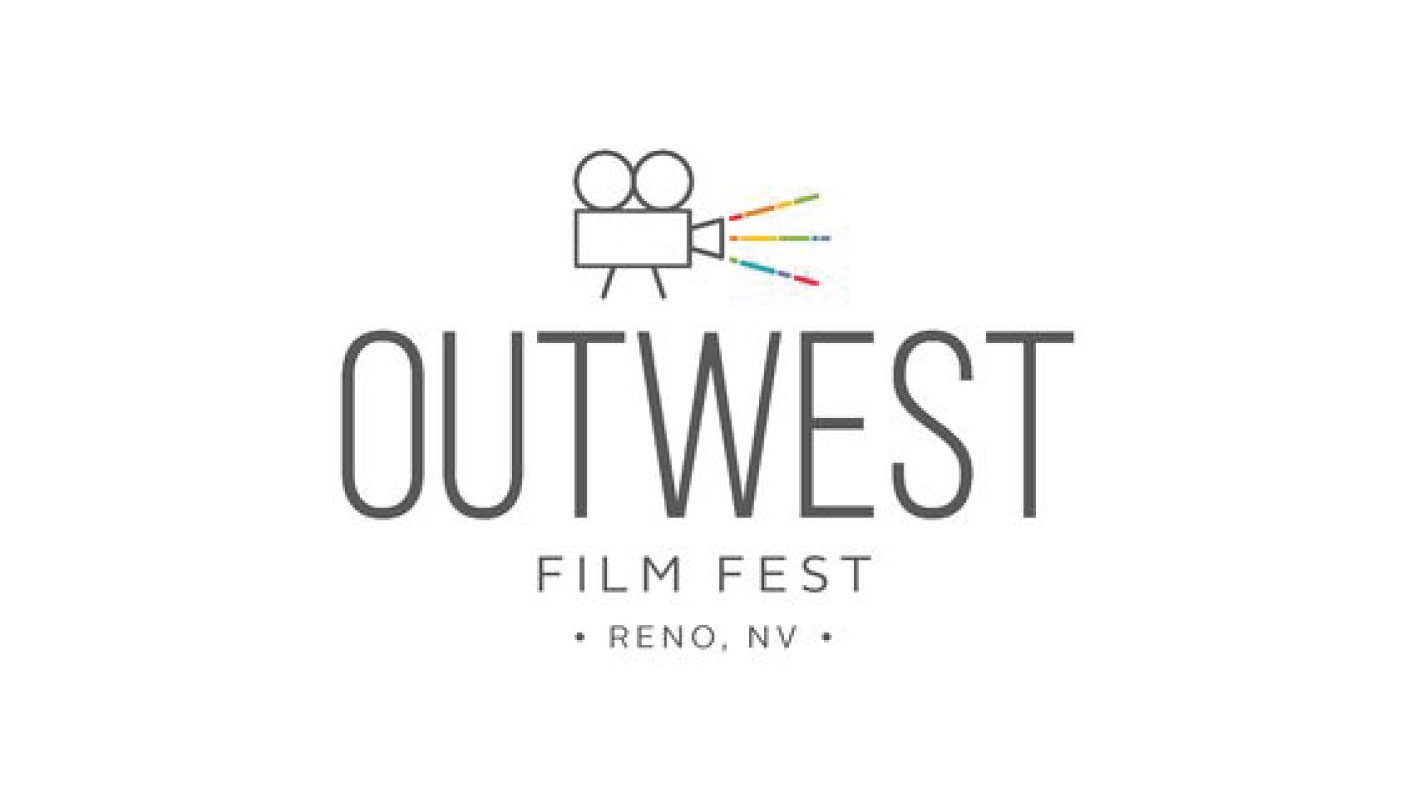 The OutWest Film Fest celebrates Queer Film from around the world with sixteen films from ten countries in Short Film, Documentary and Feature Film Categories.

Session 1: Documentary Films from 2-4 pm.  The six films in this category include the winning film: Black Rainbow Love along with selected films TRANSPARENTE, I AM, Cut Your Hair, Sex Tapes: Lessons from a 7ft Penis & Friends, and Queer Is A Tender Feeling.

*NOTE: Tickets to each session are sold separately. Join us for one or both sessions at the Museum on the 15th. The third session for Winning Feature Film screening of Last Gasp – Brokeback Fields Chapter One directed by Robert Pagan will be shown at Our Center (located at 1745 S Wells Ave Reno, NV 89502) on Sunday, October 16th at 6 pm.