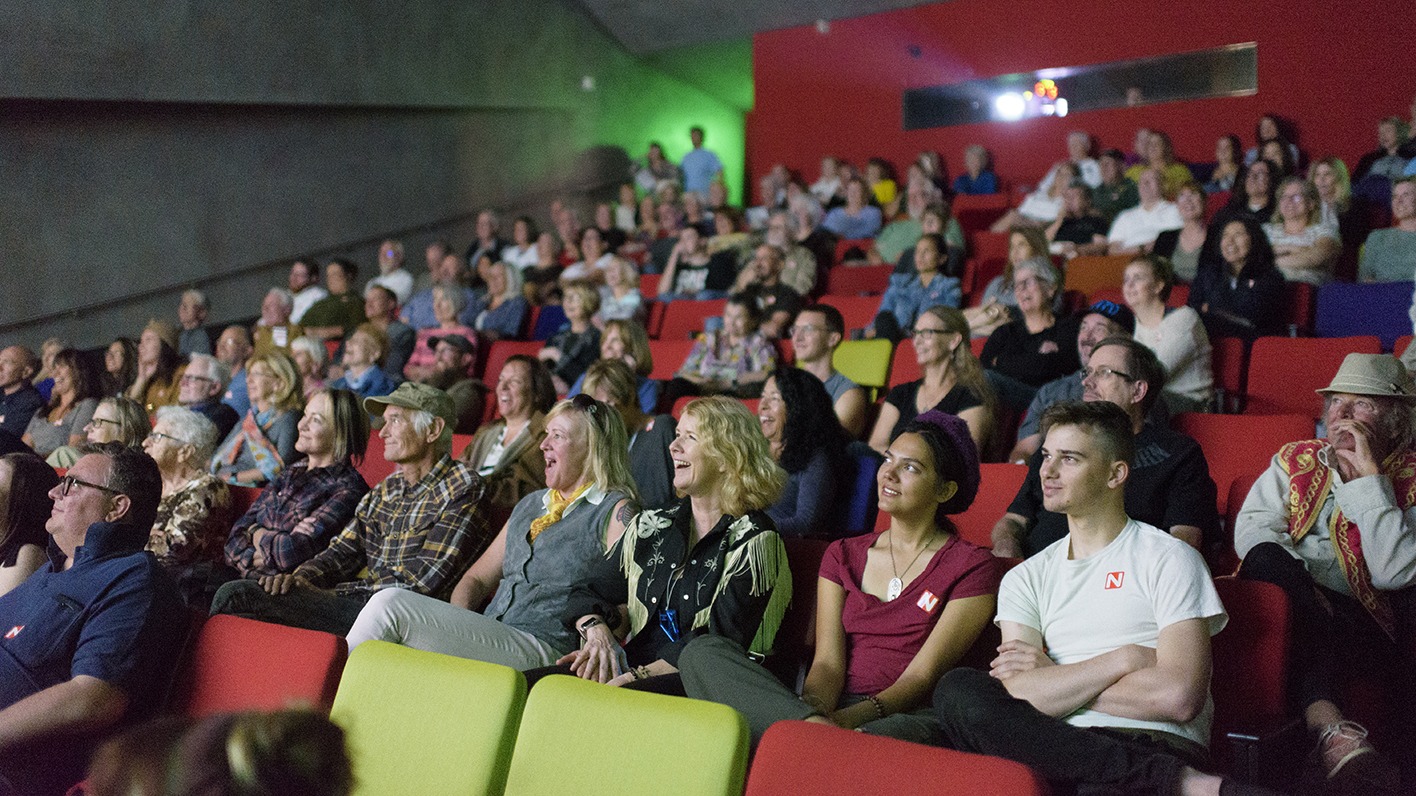 The OutWest Film Fest celebrates the best of LGBTQ international film making. Session II will feature international and regional shorts, documentaries and a local films. Films include, A Cohort of Guests, Mankind, Break In, The Last Supper, Hiding in Daylight, The One You Never Forget, Time and Again and Always Dani.

Following the screening of the last film Session II, Always Dani will be a Q & A with the film’s director Rosa Carranza. Carranza is a young filmmaker from Mexico City who recently finished her filmmaking studies at SAE, Mexico. Along with Always Dani, she is the director of Mr. Turtle, a short documentary that has been awarded the diploma for the best student film in 2018’s Jaipur’s International Film Festival. This documentary has also been a part of the official selection of Hidalgo’s Film Festival and Monterrey’s Film Festival (KinoStart).

*NOTE: There are two sessions for the OutWest Film Festival. Tickets to each session are sold separately.

chez louie will be open between sessions with a small bites menu (for purchase) and cash bar. 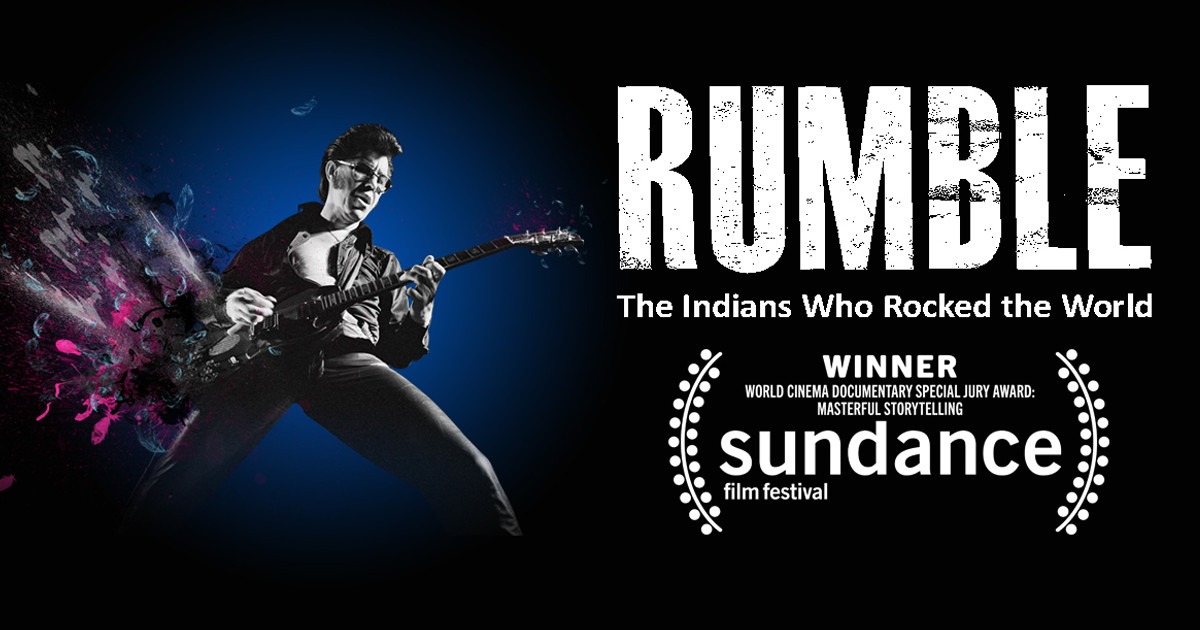 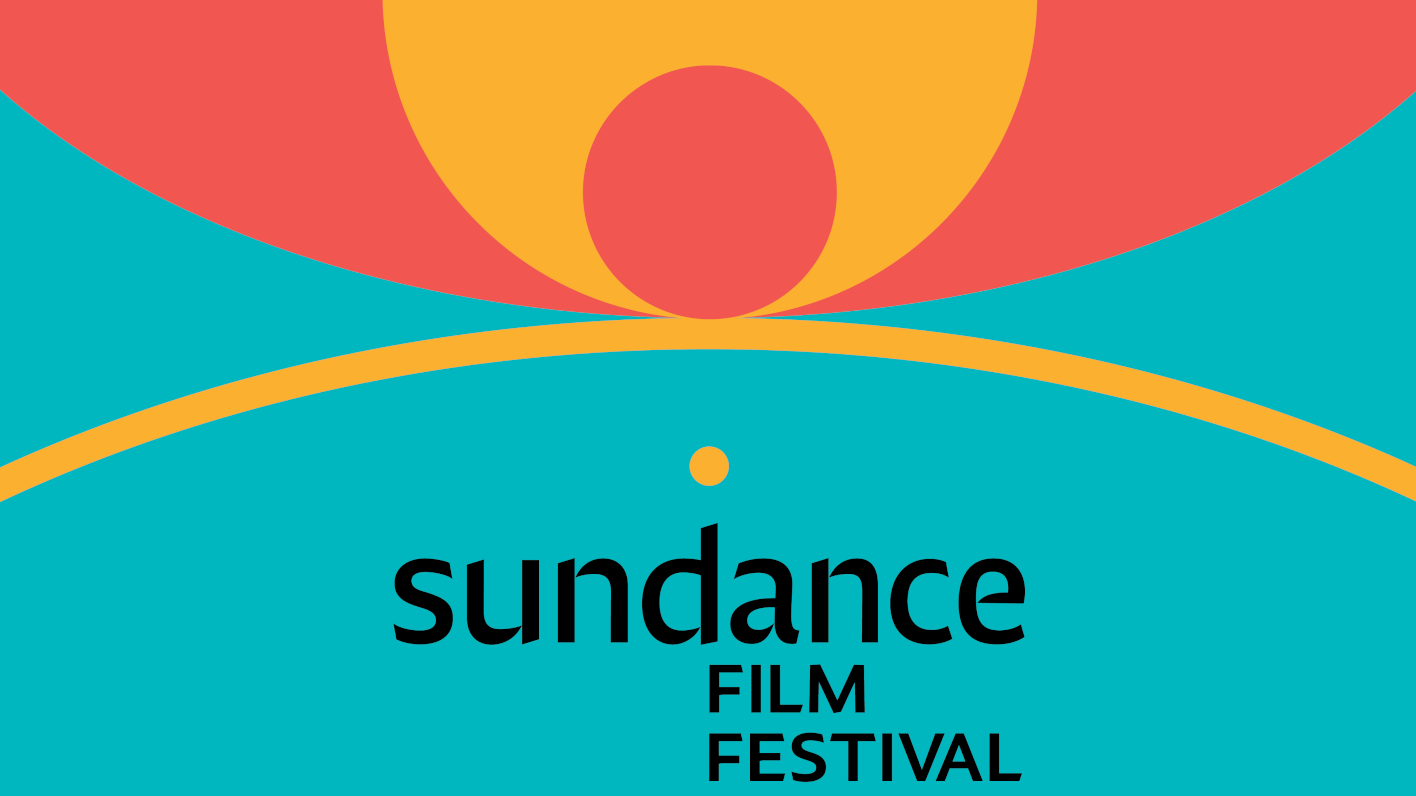