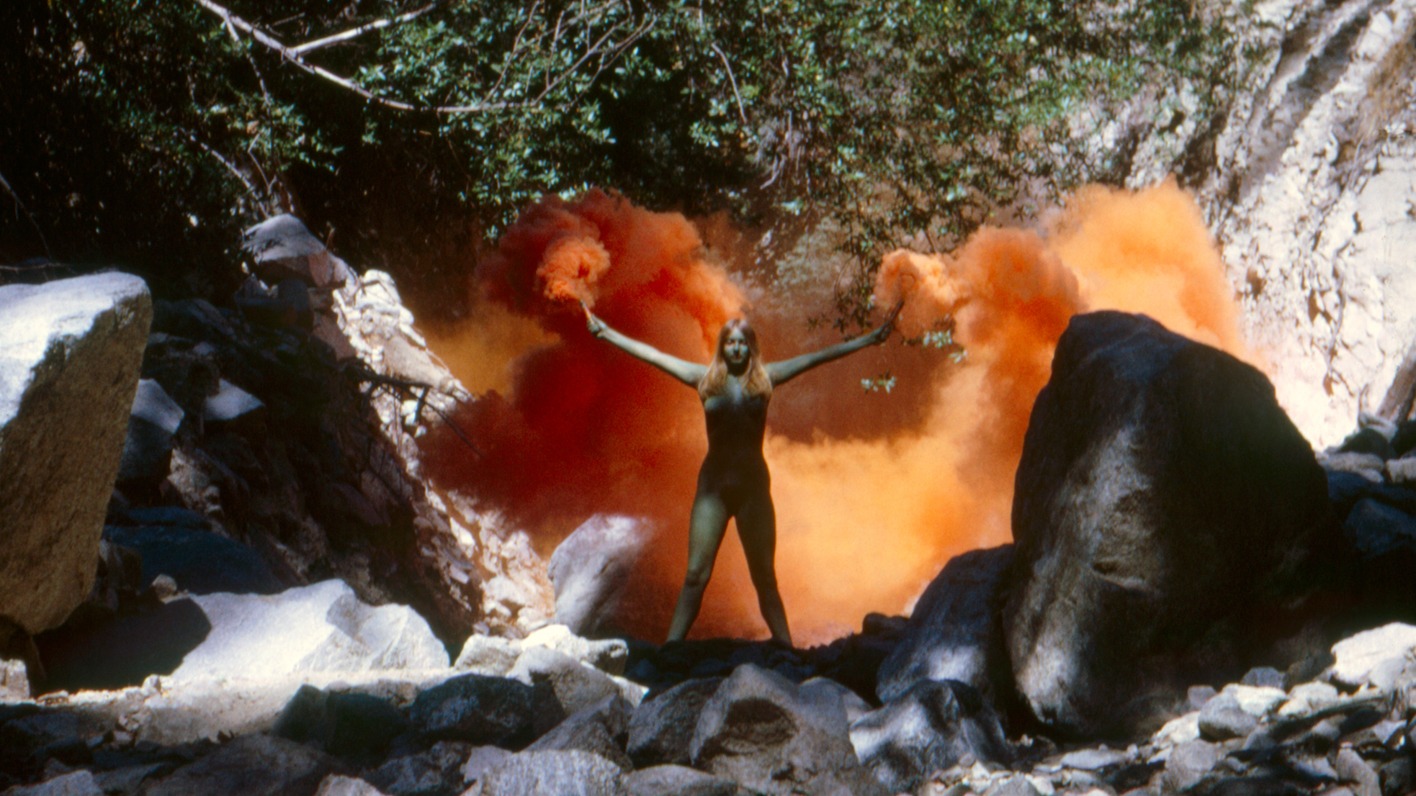 SOLD OUT:Smoke Goddess: Judy Chicago on Land Art and the Desert, In Conversation with Philipp Kaiser

Join artist and icon Judy Chicago in conversation with curator Philipp Kaiser as they discuss Chicago’s work from the early 1970s and her response to the male-dominated Land Art scene. Chicago’s Atmospheres were pyrotechnic performances with the goal of feminizing the environment and reclaiming the landscape. Chicago’s work is featured in Laid Bare in the Landscape.

A book signing will follow the conversation. Doors will open at 5 pm for merchandise sales and a cash bar.

Judy Chicago is an artist, educator, author, and humanist whose work and life are models for an enlarged definition of art, an expanded role for the artist, and women’s rights to freedom of expression. Chicago’s most well-known and widely-acclaimed work is The Dinner Party, which is the centerpiece of the Elizabeth A. Sackler Center for Feminist Art at the Brooklyn Museum. Her larger body of work, including her groundbreaking firework performances, are only being rediscovered and celebrated today.

Philipp Kaiser in an independent curator and critic based in Los Angeles. He is the former senior curator of Museum of Contemporary Art, in Los Angeles, where he curated Ends of the Earth: Land Art to 1974 (2012). He is the former director of the Museum Ludwig in Cologne, Germany and organized the Swiss Pavilion at the 2017 Venice Biennale.

Carter Foster on the Joyful Art of Ellsworth Kelly, Master of Color