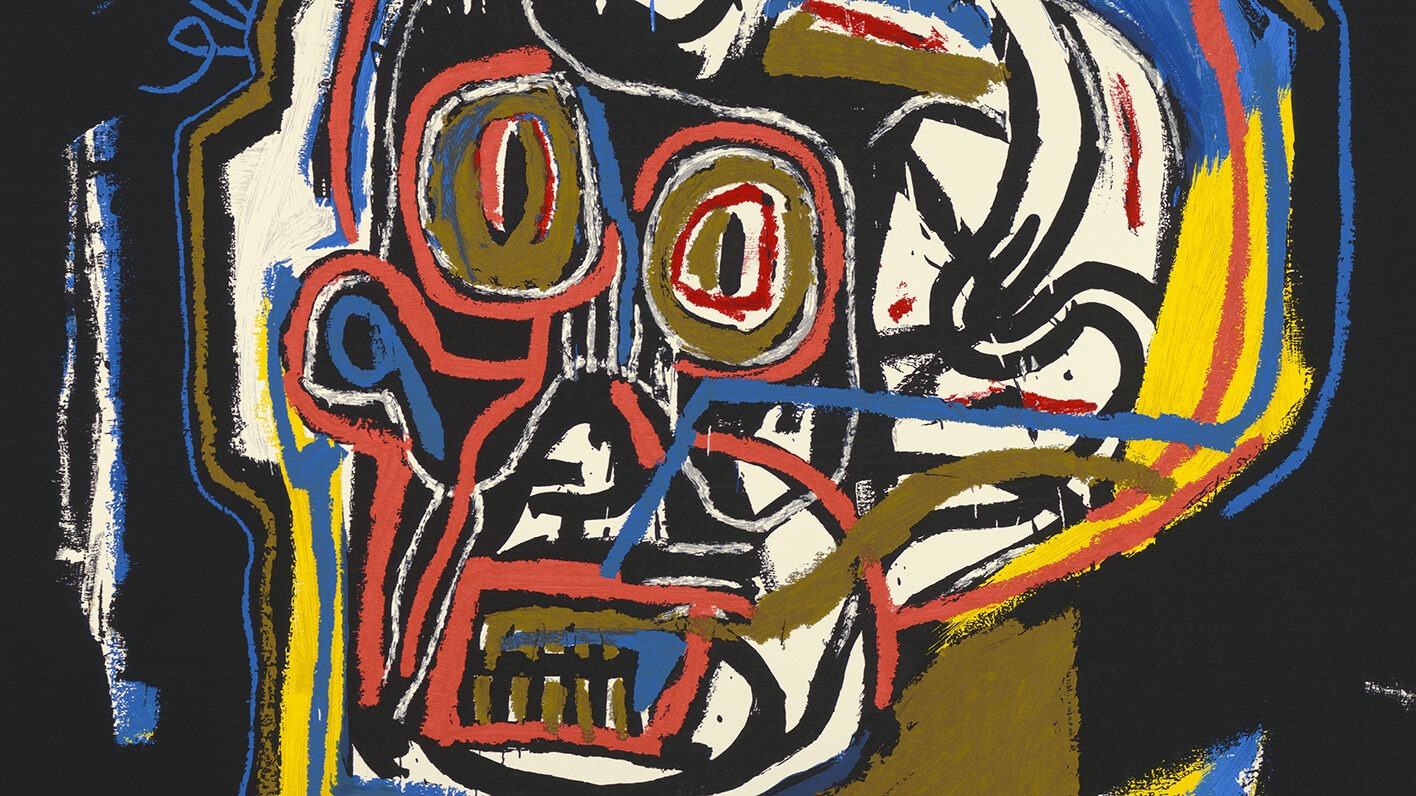 Jean-Michael Basquiat (1960-1988) first gained fame by tagging the streets of New York City in the late 1970s and 1980s – a time when rap, breakdancing,  and street art began to define early hip-hop culture. Critics have often compared Basquiat to a DJ, writing on the ways in which the visuality of his works resonates with early hip-hop culture. Join us as Ruthie Meadows discusses the ways in which the visuality of Basquiat’s work mobilized and referenced emergent sonic techniques in DJ, house and hip-hop culture as they arose in New York in the 1970s and 1980s.

Ruthie Meadows is an assistant professor of ethnomusicology at the University of Nevada, Reno. Her research focuses on poetics and aurality in the Hispanophone- and circum-Caribbean, including Cuba, the Dominican Republic and New Orleans.

This program is hosted on Zoom. Please register by 9 am on September 11 to receive the Zoom link.

The Art Bite lecture series is supported by Nevada Humanities with additional sponsorship and free admission for students supported by the Core Humanities Program at the University of Nevada, Reno. 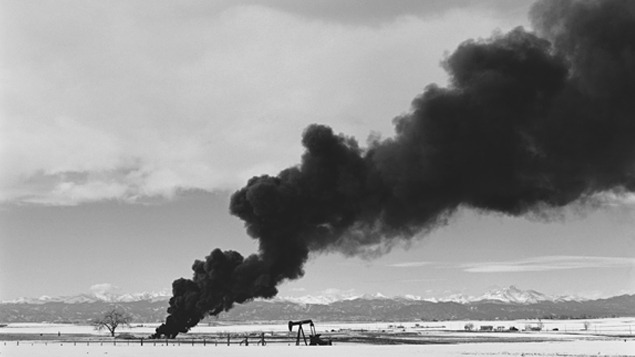 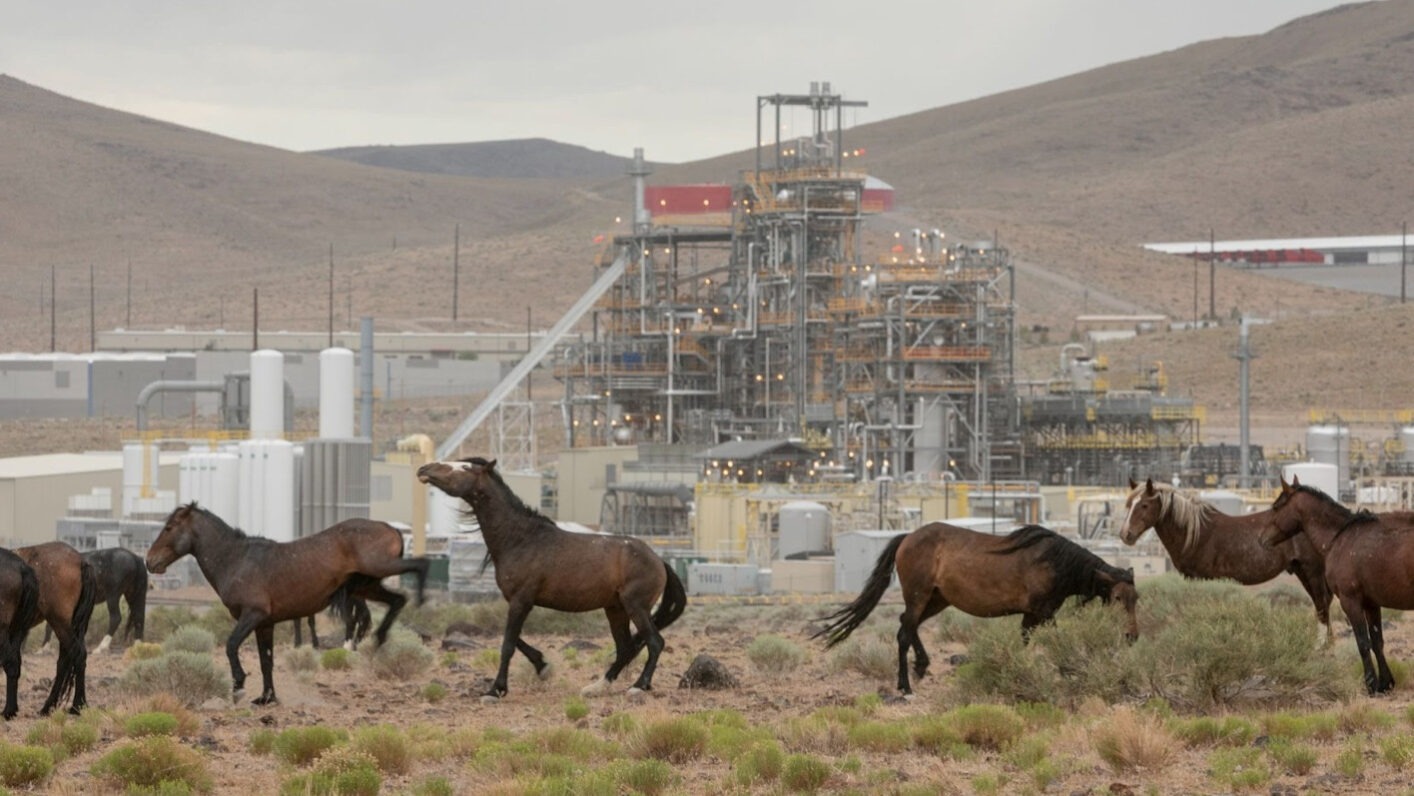