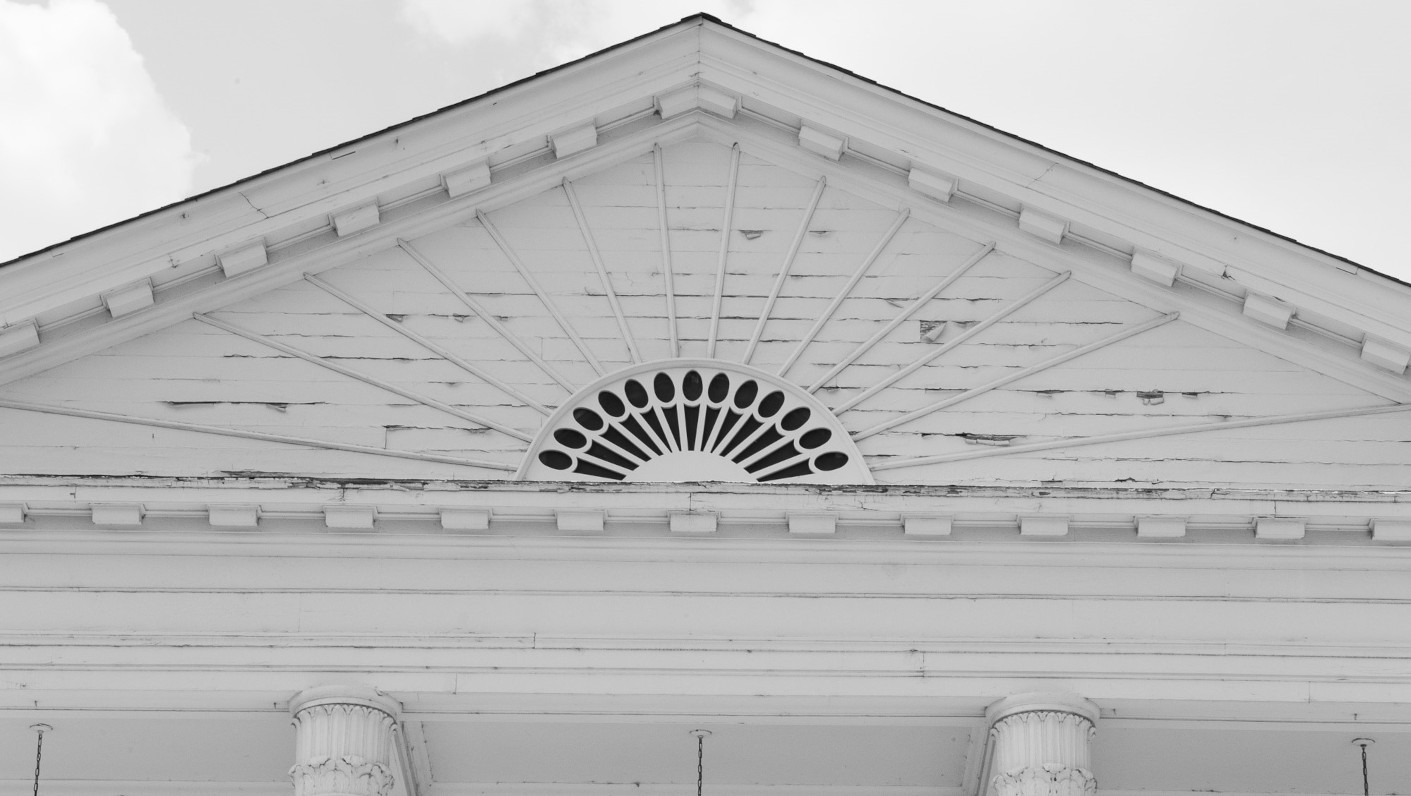 Paul Revere Williams was the first licensed African American architect to work in the western region of the United States. His work in Nevada spans from the 1930s through the 1970s and his architectural contributions collectively helped to define the built environment of the region. Contemporary photographer Janna Ireland has spent the past year documenting Williams’ structures throughout the state of Nevada and her images are featured in the exhibition Janna Ireland on the Architectural Legacy of Paul Revere Williams.

Williams’ architectural body of work in Nevada includes churches, commercial properties, residential homes for the state’s wealthiest residents, and planned communities for working-class citizens. His most notable designs include the La Concha Motel (now the Neon Museum) in Las Vegas, and the First Church of Christ, Scientist (also known as the Lear Theater) in Reno.

Join us for a symposium featuring contemporary photographer Janna Ireland in conversation with Daonne Huff, Director of Public Programs and Community Engagement at The Studio Museum in Harlem. Special guest Karen E. Hudson, a prominent scholar and Williams’ granddaughter, as well as Nevada historians Alicia Barber and Claytee White will present their most recent research.

Doors open at 9 am with coffee. Lunch to follow the symposium and is included with registration.

This event is presented in-person. A recording of the symposium will be made public one week after the event.