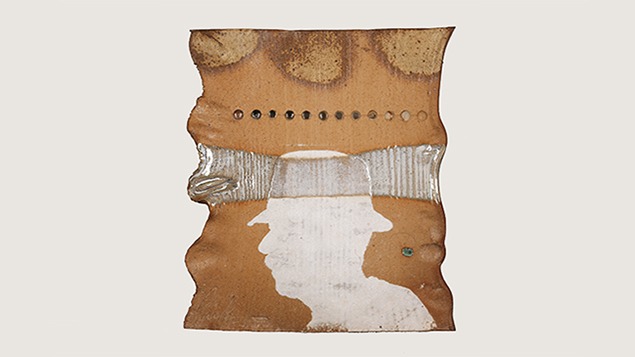 Dennis Parks is a ceramist who moved to the rural ghost town of Tuscarora, Nevada in 1966, where he established the internationally-known Tuscarora Pottery School. Parks is regarded as a leading practitioner of the single-firing method (normally pottery is fired twice) and for firing with discarded crankcase oil. His techniques are spelled out in his guide published by Charles Scribner’s Sons. More than 10,000 copies have been sold.