Guillermo Bert makes artworks that explore the endurance of immigrants who have left their home countries behind. Rooted in his personal story, his primary focus has been the experiences of people and families who enter the United States along the U.S. – Mexico border. His artworks draw metaphorical relationships between the journeys of migrants, harsh and empty desert landscapes, and the commodification and objectification of American values. This mid-career survey includes artworks in a variety of traditional and contemporary media that are drawn from the entirety of Bert’s career, as well as new works produced exclusively for this exhibition.

In his multi-media and conceptually layered works, Bert addresses the ways in which colonization and capitalistic systems contribute to cultural displacement and the loss of Indigenous identities, traditions, and religions. In series such as Encoded Textiles and Border Zone, Bert keeps old traditions alive through new technology, enticing the viewer to actively participate in his art while simultaneously transporting them into the realities of others. Through his different series, he gives voice to people who have been marginalized, silenced, and overlooked.

Bert was born in 1959, raised in Santiago, Chile, and left his home country in the early 1980s before immigrating to Los Angeles in 1981 in search of a more open and inclusive society. Bert worked as an Art Director at the Los Angeles Times and taught art at the Art Center School of Design in Pasadena, California, before dedicating his time exclusively to his own art and design.

A companion exhibition featuring Guillermo Bert’s work will be on view at The John and Geraldine Lilley Museum of Art from September 5, 2023 to January 27, 2024. 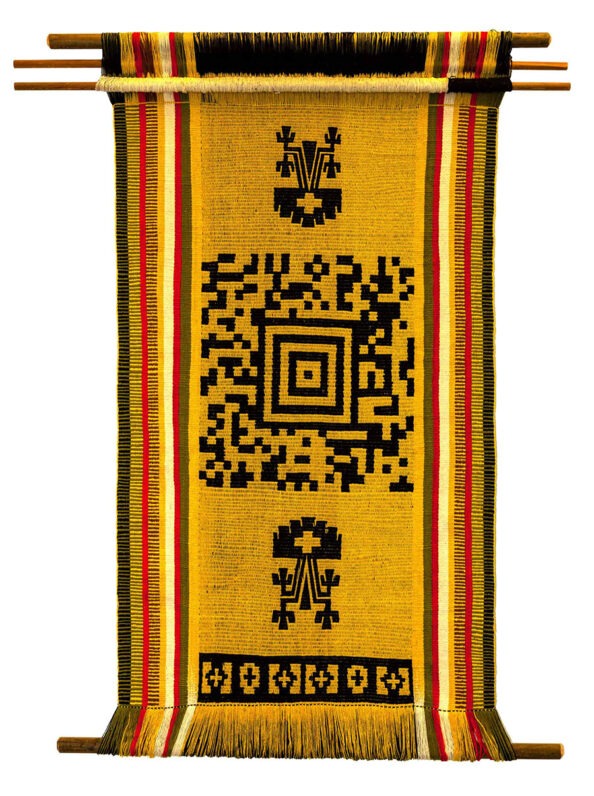 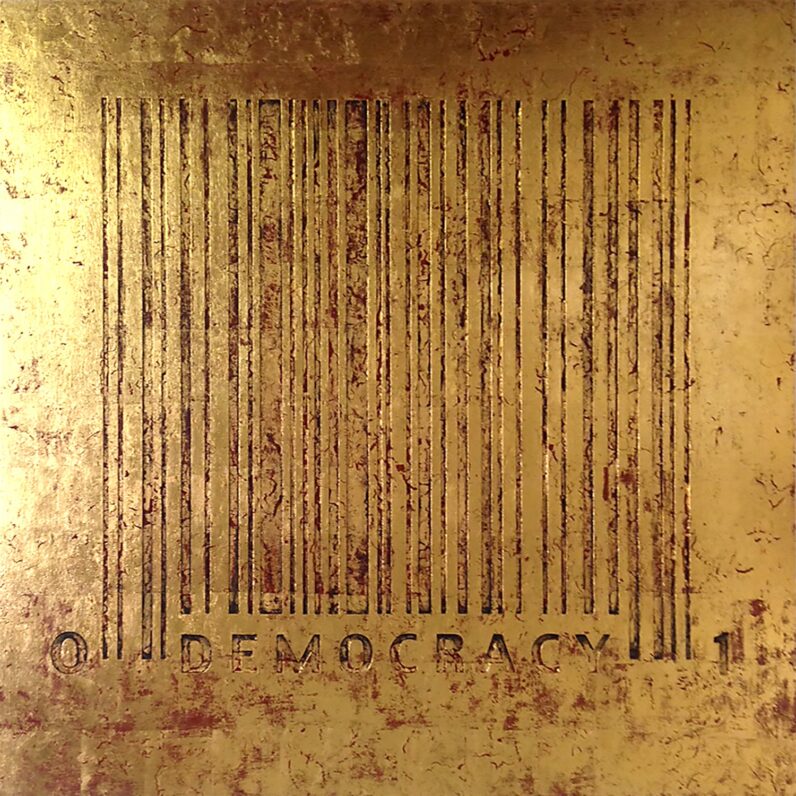 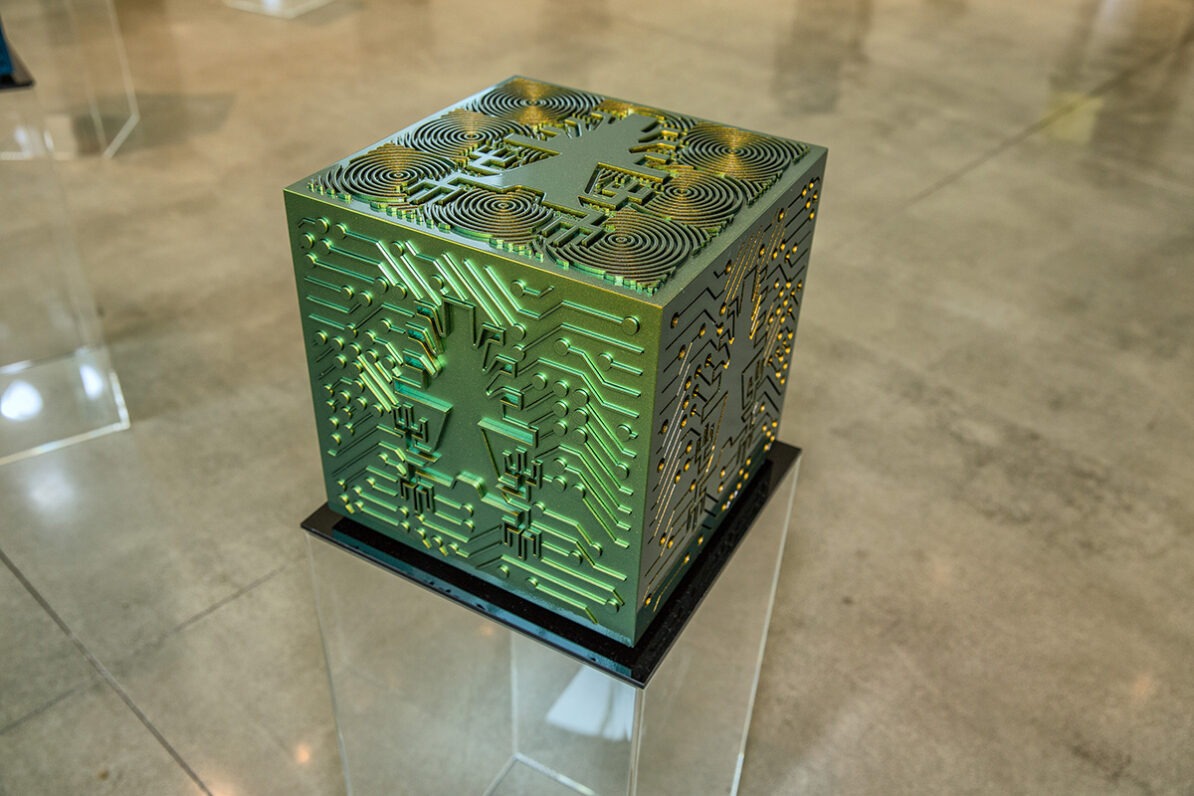 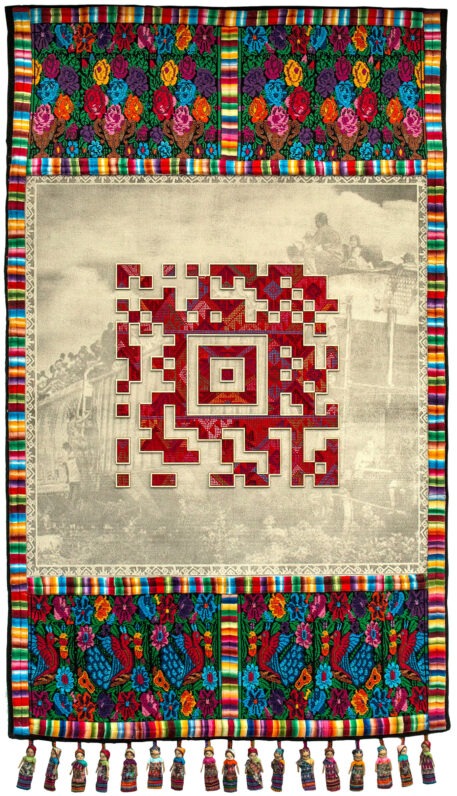 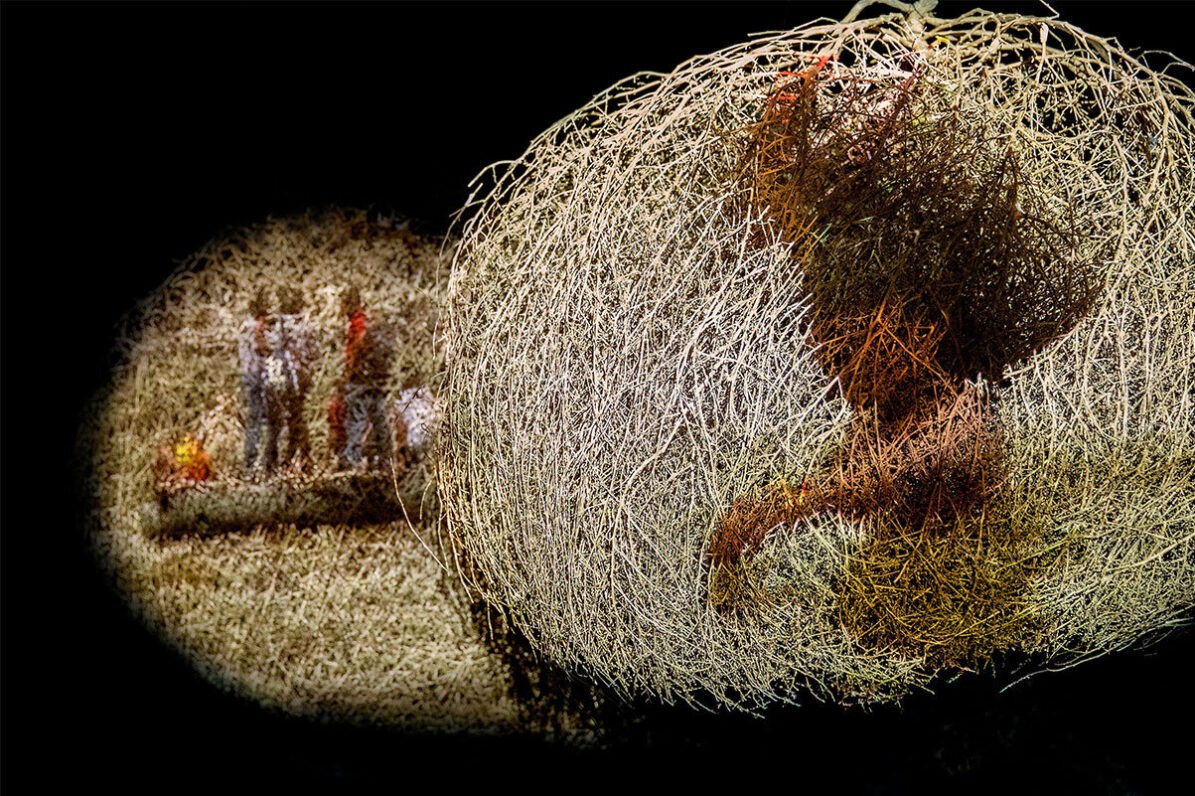