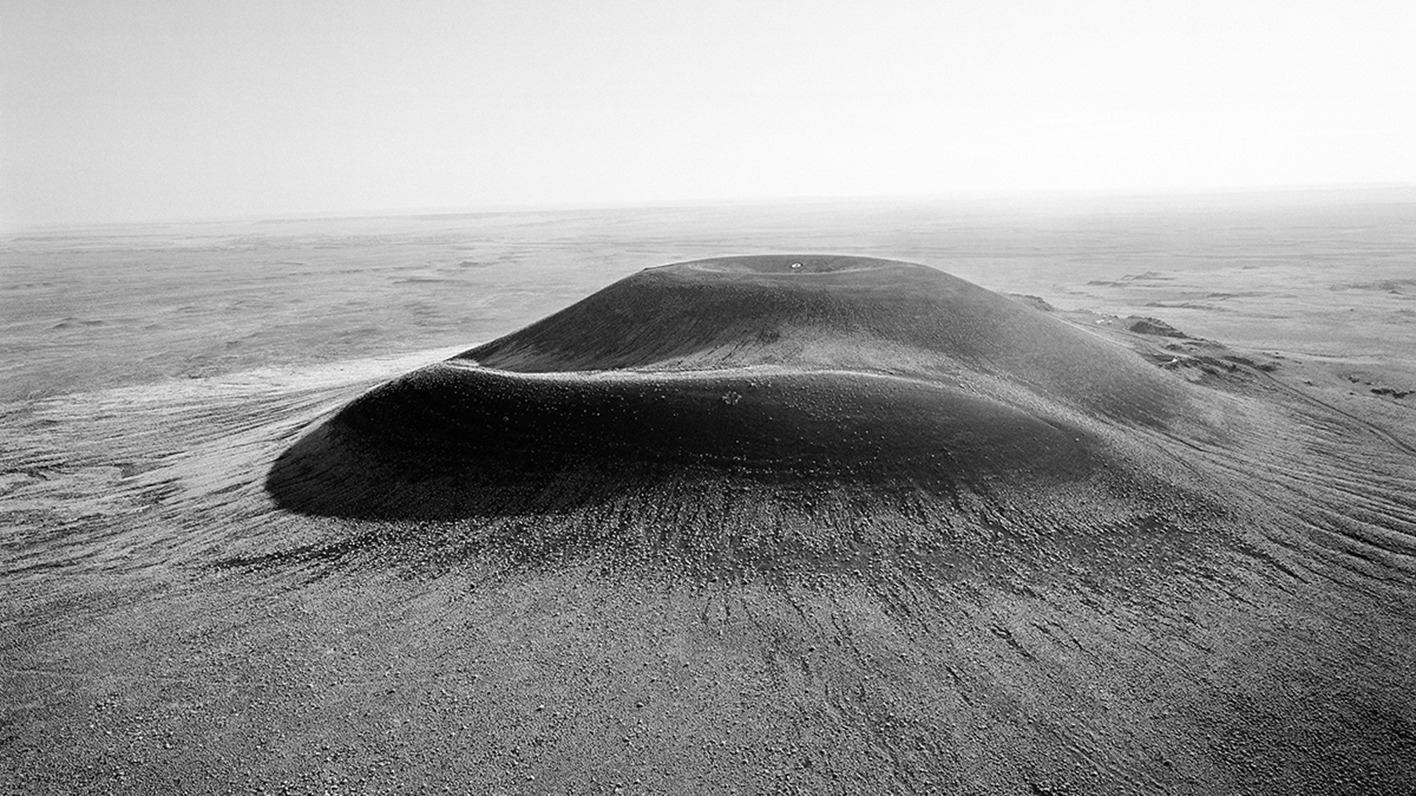 James Turrell is an artist whose media are light and space, and for the last forty years he has been carefully sculpting the cinder cone of an extinct volcano near Flagstaff into one of the world’s largest and most important land based sculptures.

Turrell first studied psychology and mathematics before earning a Masters of Fine Arts degree in 1966, the year that he first began experimenting with light projections as sculpture. In the 1970s he started building “skyspaces,” which feature openings cut into or constructed as part of roofs. These apertures, which make apparent the way color changes in the sky over time, are also designed to evoke a feeling in the viewer that the sky is close enough to touch. Turrell has been commissioned since then to install dozens of these architectural sculptures in museums across the United States and Europe, and as far away as Australia. He has also created skyspaces for many private clients, including the Louis Vuitton store in Las Vegas.

Turrell has received major exhibitions at the Whitney Museum of American Art, the Guggenheim Museum, the Los Angeles County Museum of Art, the Stedelijk Museum in Amsterdam, the National Gallery of Australia, and the Bund Long Museum of Shanghai, among others. A museum devoted solely to his work opened in Argentina in 2009. He received a MacArthur “Genius” Award in 1984, and the National Medal of Arts in 2013.

The photographs and archival materials on view in this exhibition are on loan from the Lannan Foundation. 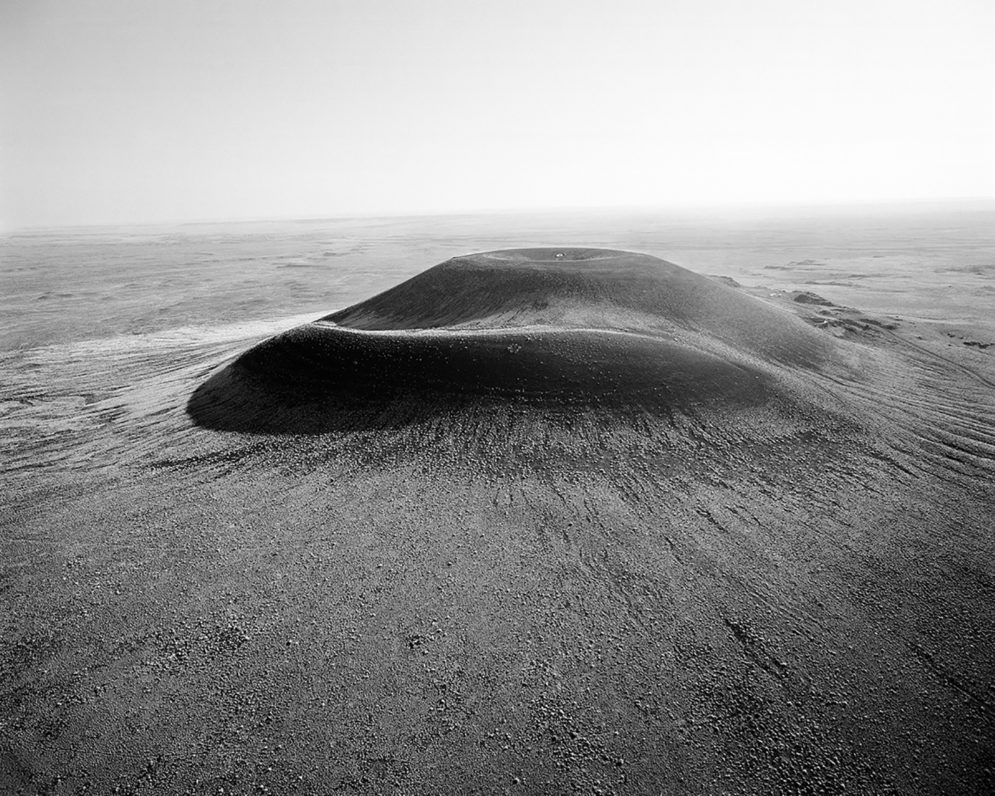 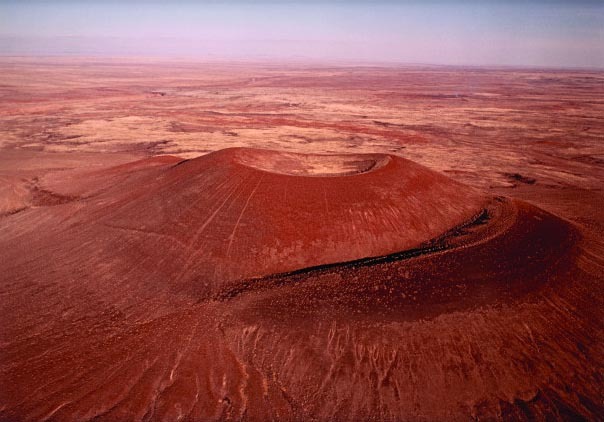 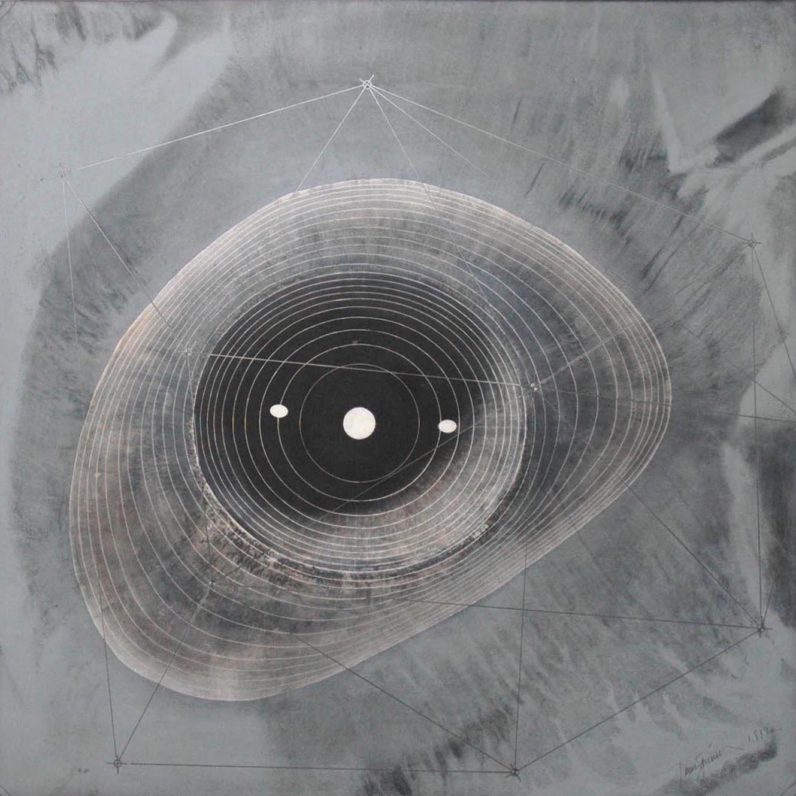 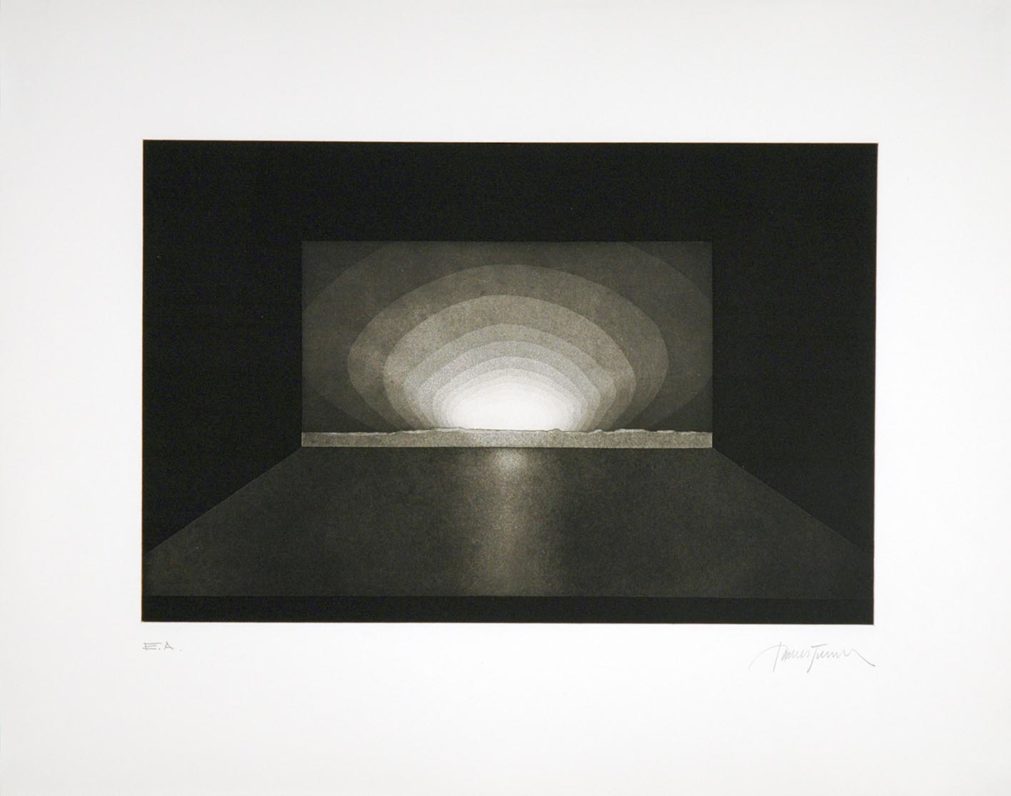 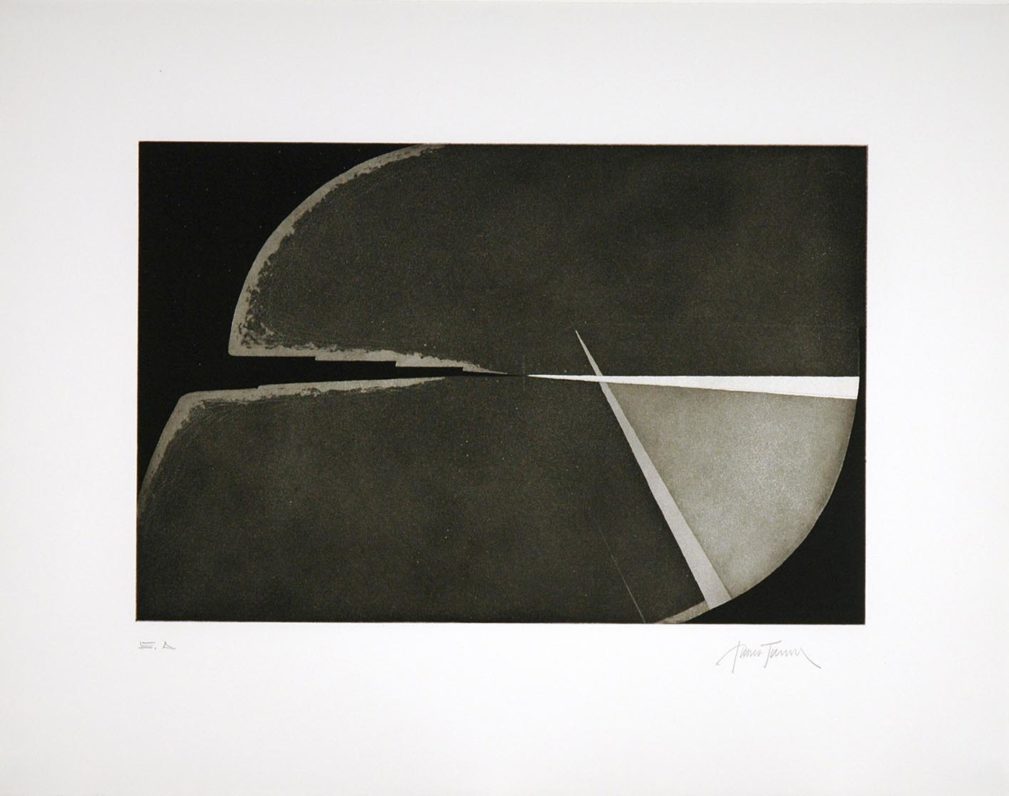 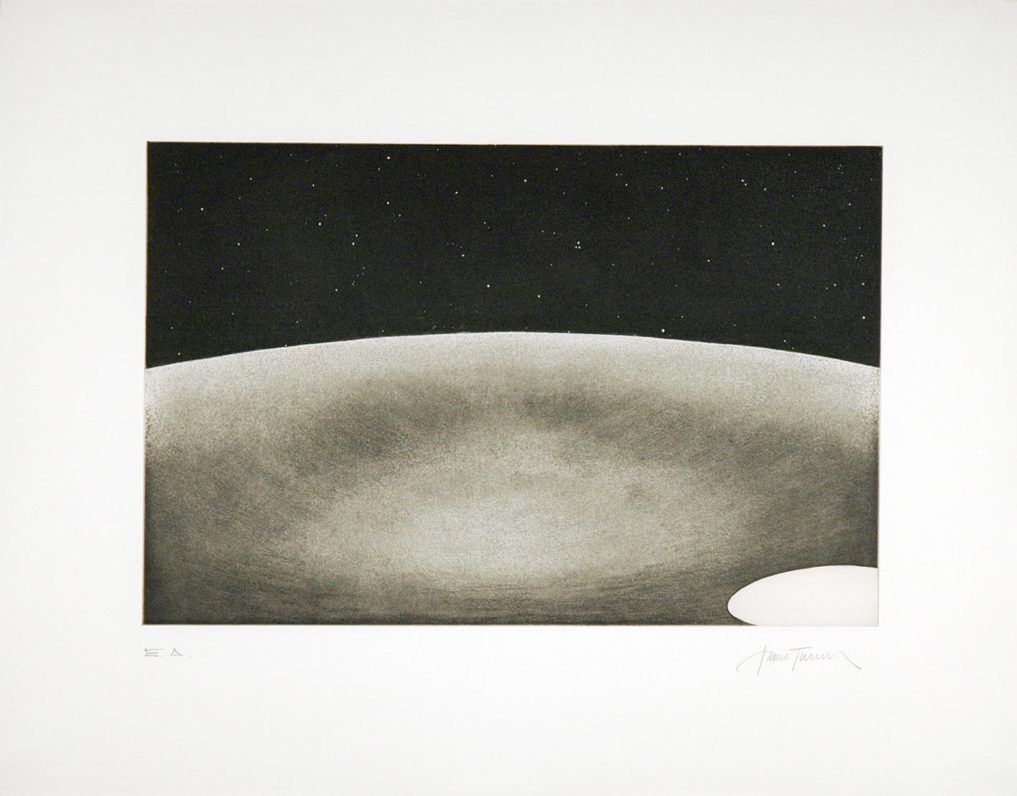 Docents in the Gallery: James Turrell