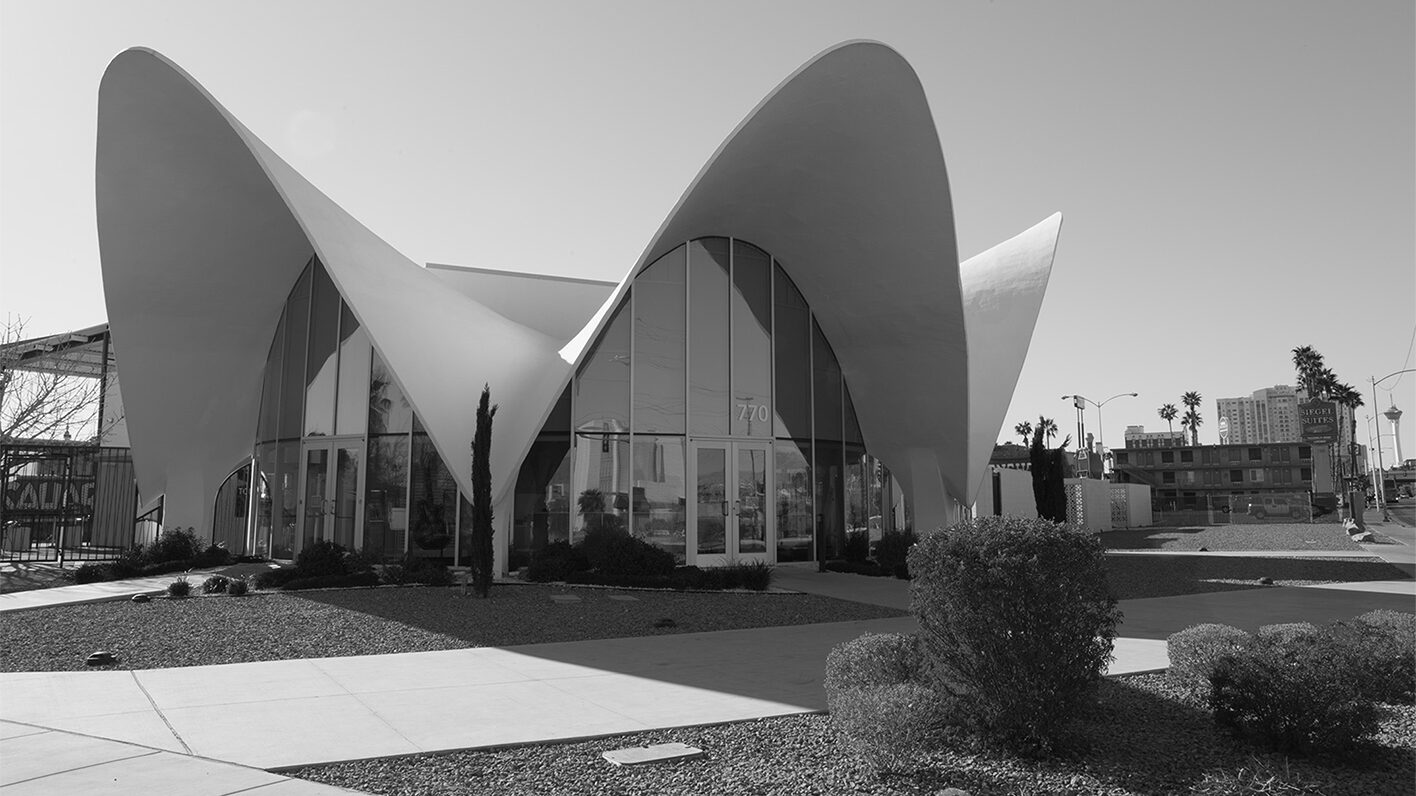 This exhibition features the contemporary photography of Janna Ireland, who explores the important contributions of architect Paul R. Williams (1894-1980) in Nevada. Williams was the first licensed African American architect to work in the western region of the United States, designing buildings in the 1920s through the 1970s. His work in Nevada spans from the 1930s through the 1970s. The exhibition will open at the Nevada Museum of Art in Reno, and will then travel to the Nevada State Museum Las Vegas from December 3rd, 2022 through May 29, 2023.

Paul Revere Williams’ architectural contributions collectively helped to redefine the built environment of the region. Some of his most iconic structures are in Southern California, and include the Music Corporation of America headquarters, and the renovation of the Beverly Hills Hotel; he was also deeply involved in the design of the master plan for the LAX Airport in association with William L. Pereira and Associates. Williams’ unique architectural creations earned him the name “Architect of the Stars,” as he also designed the homes of twentieth-century entertainers, some of which include Frank Sinatra and Cary Grant.

Williams’ architectural body of work in Nevada includes residential homes that were designed to enrich the lives of all community members, commercial properties, and religious institutions. His most notable buildings include the La Concha Motel (now part of the Neon Museum) in Las Vegas, and the First Church of Christ, Scientist (now known as the Lear Theater) in Reno.

Williams was first introduced to northern Nevada in the 1930s by Luella Garvey, for whom he designed a house in Reno in 1934. That commission was followed two years later by his design of the Ranch House at Rancho San Rafael Park. Other residential and lodging properties in northern Nevada designed by Williams include the El Reno Apartments in Reno, the Lovelock Inn and Tharpe/Brinkerhoff House in Lovelock, and E.L. Cord’s Circle L Ranch House in the Fish Lake Valley.

Janna Ireland approaches Williams’ architecture from a fine arts perspective. She produces photographs that highlight the intimate interior and exterior details of his buildings, bringing her own poetic response to Williams’ work. Ireland recently completed a photographic project on Williams’ work in Southern California, which includes architectural styles ranging from Spanish Mediterranean to Modern. 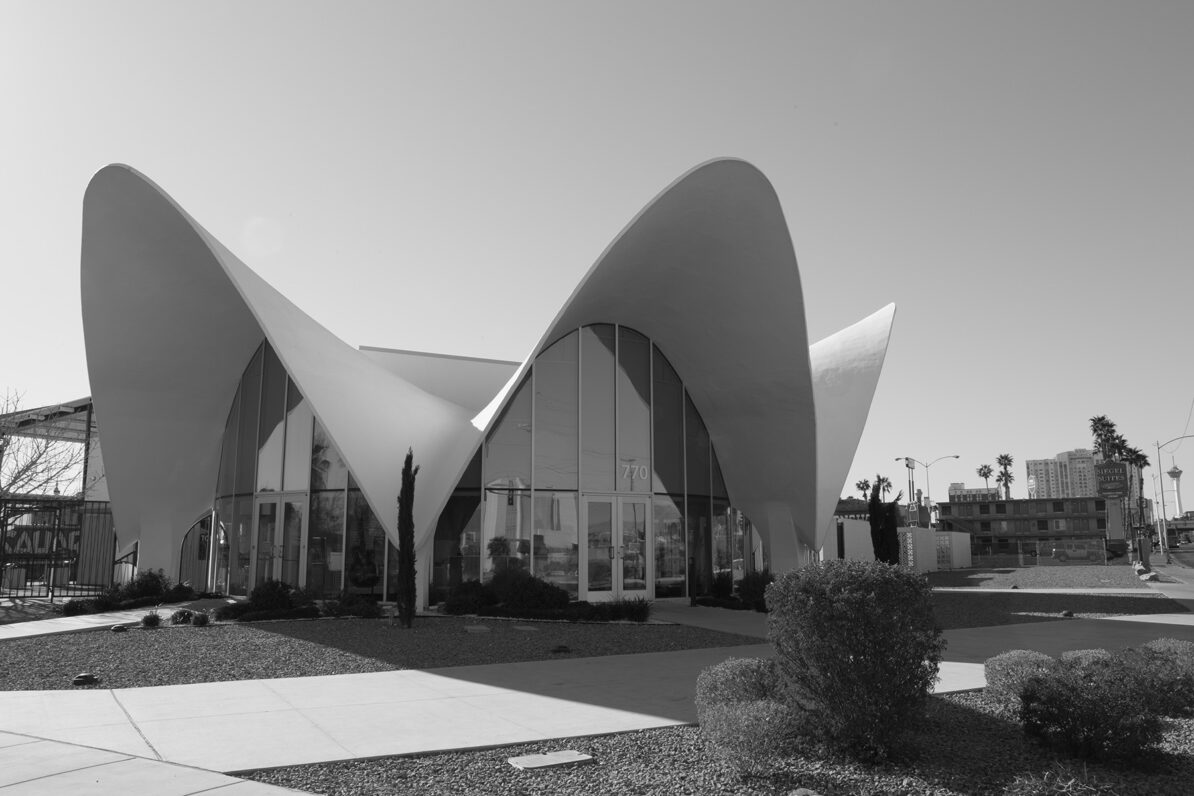 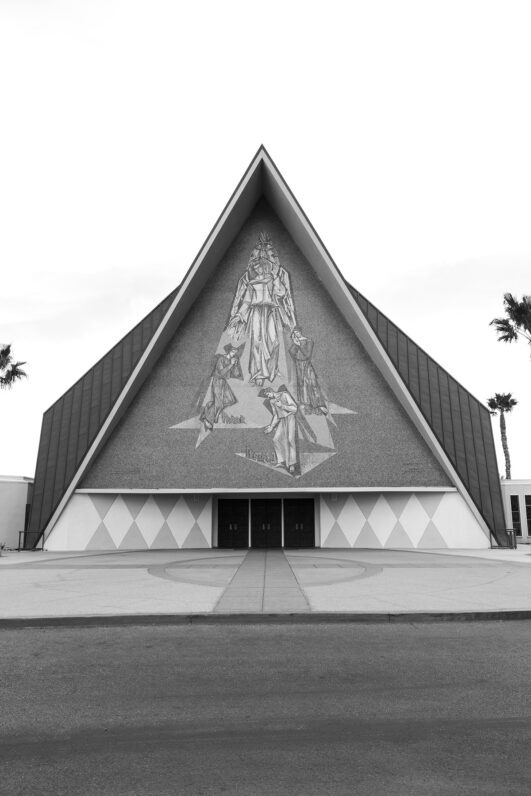 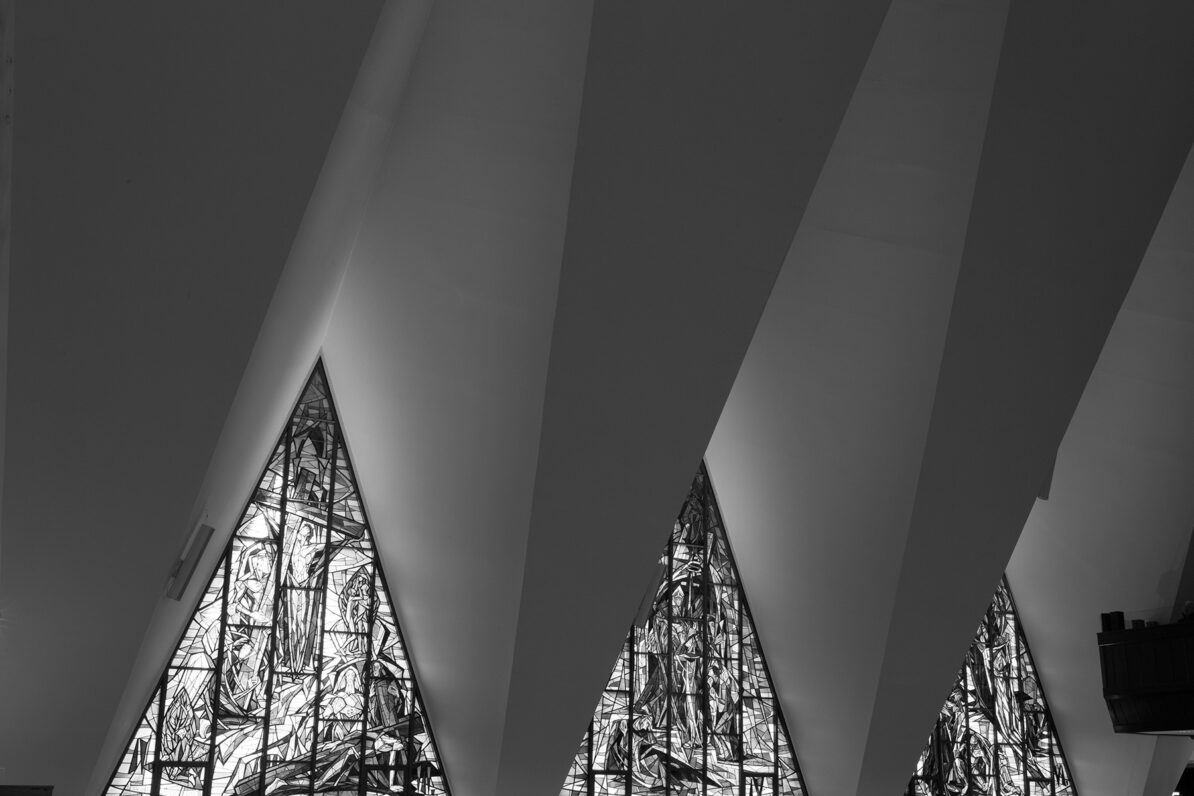 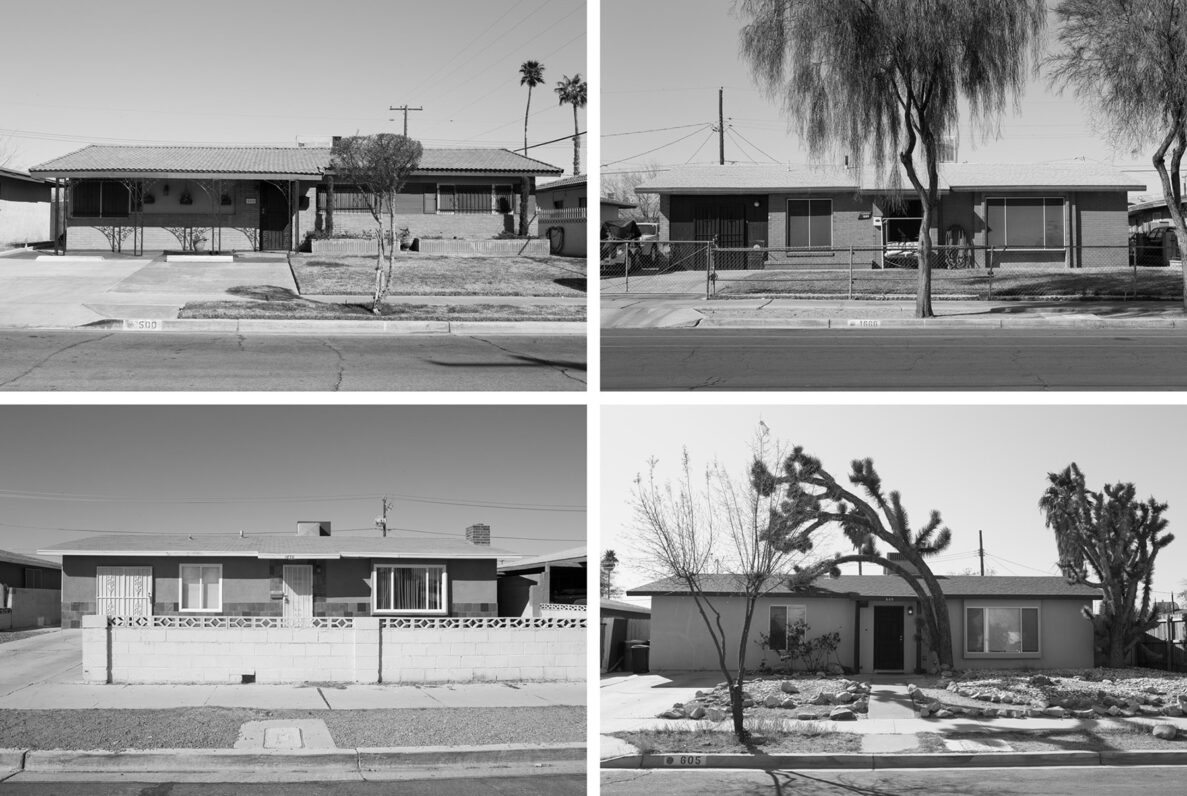 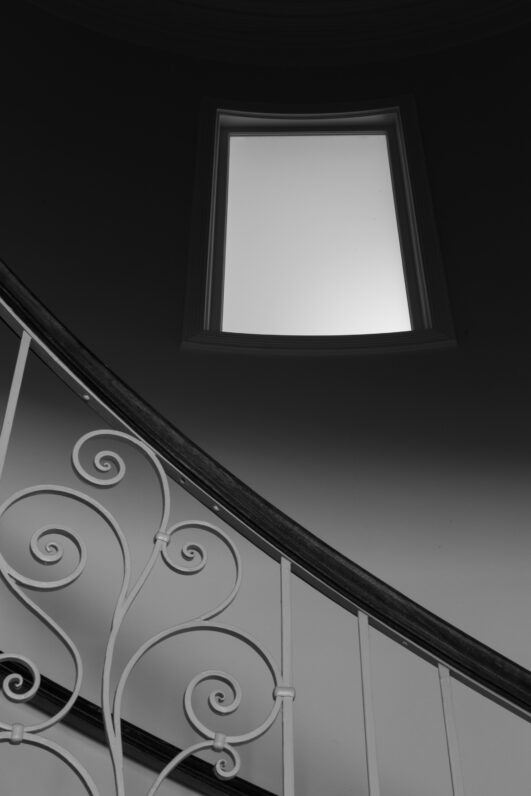 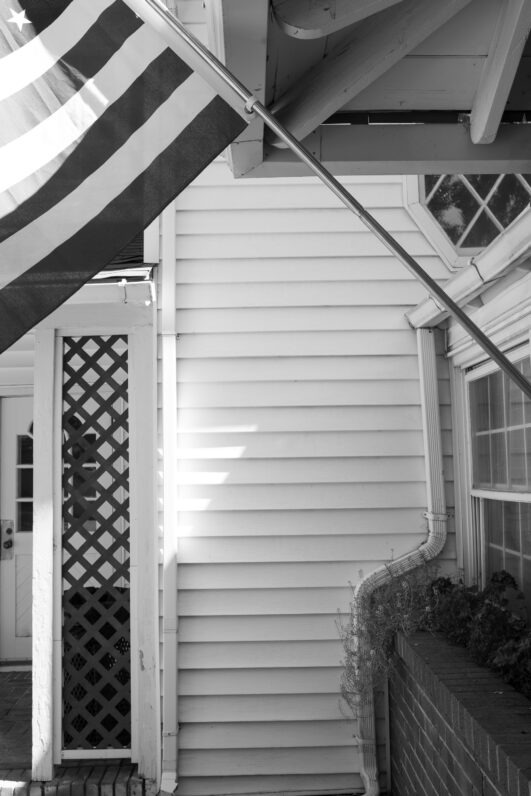 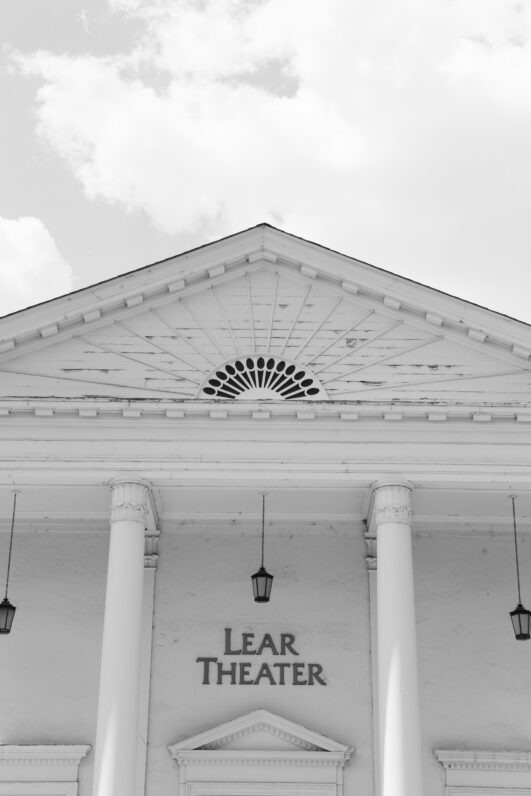