Dr. Javon Johnson is a creative scholar who has mounted exhibitions at the California African American Museum where he managed the History Department. A renowned spoken word poet, he is a three-time national poetry slam champion, a four-time national finalist, and has appeared on appeared on HBO’sDef Poetry Jam, BET’s Lyric Café, TVOnes Verses & Flow, The Steve Harvey Show, The Arsenio Hall Show, United Shades of America with Kamau Bell on CNN, and co-wrote a documentary titled Crossover, which aired on Showtime, in collaboration with the NBA and Nike.

Dr. Johnson’s first book, Killing Poetry: Blackness and the Making of Slam and Spoken Word Communities (Rutgers University Press 2017), unpacks some of the complicated issues that comprise performance poetry spaces and argues that the truly radical potential in slam and spoken word communities lies not just in proving literary worth, speaking back to power, or even in altering power structures, but instead in imagining and working towards altogether different social relationships.

Javon Johnson is an Assistant Professor and Director of African American & African Diaspora studies and holds an appointment in Gender & Sexuality Studies in the Interdisciplinary, Gender, and Ethnic Studies Department at the University of Nevada, Las Vegas.

Presented as part of “UPSTAGE: A Literary and Performing Art Series” supported by the Nightingale Family Foundation and the Williams Foundation. 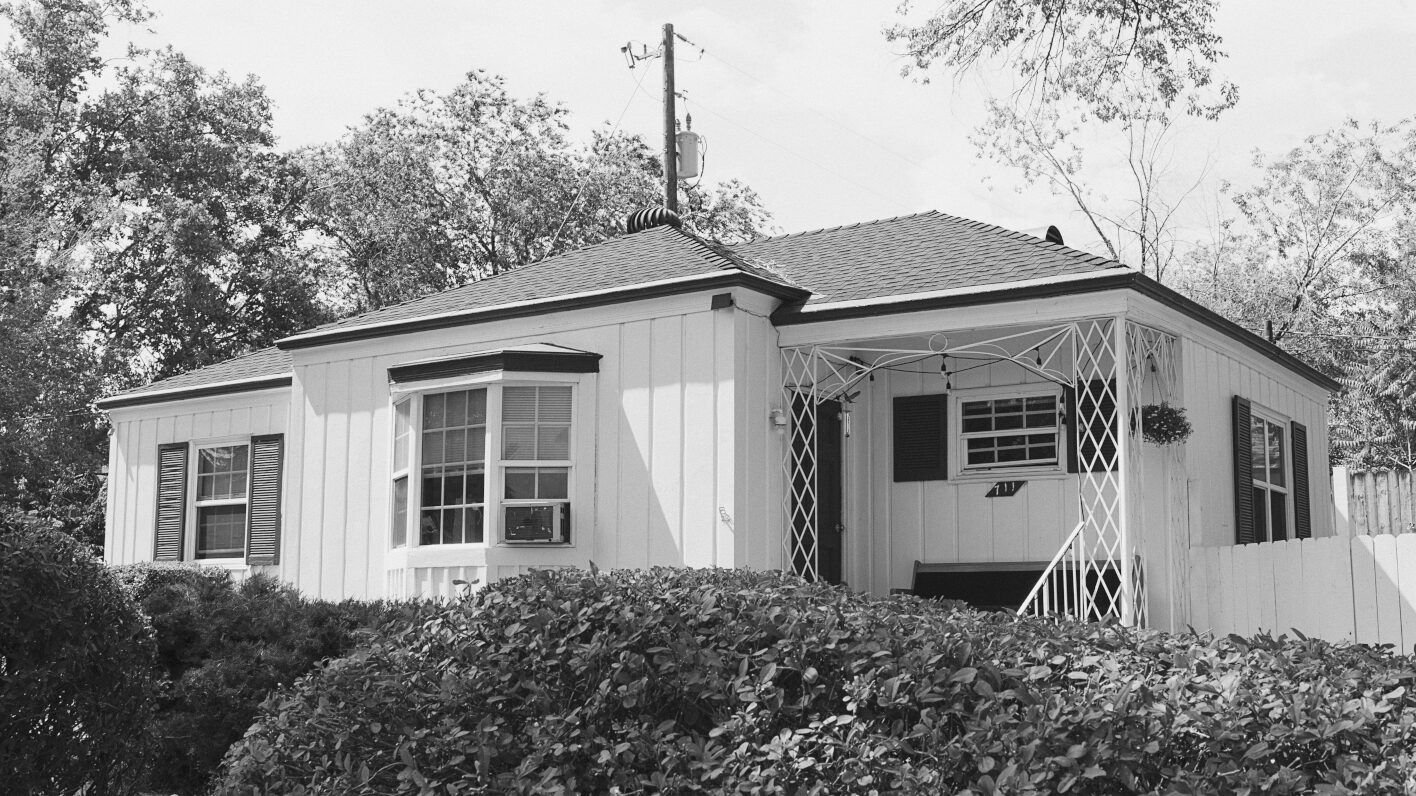 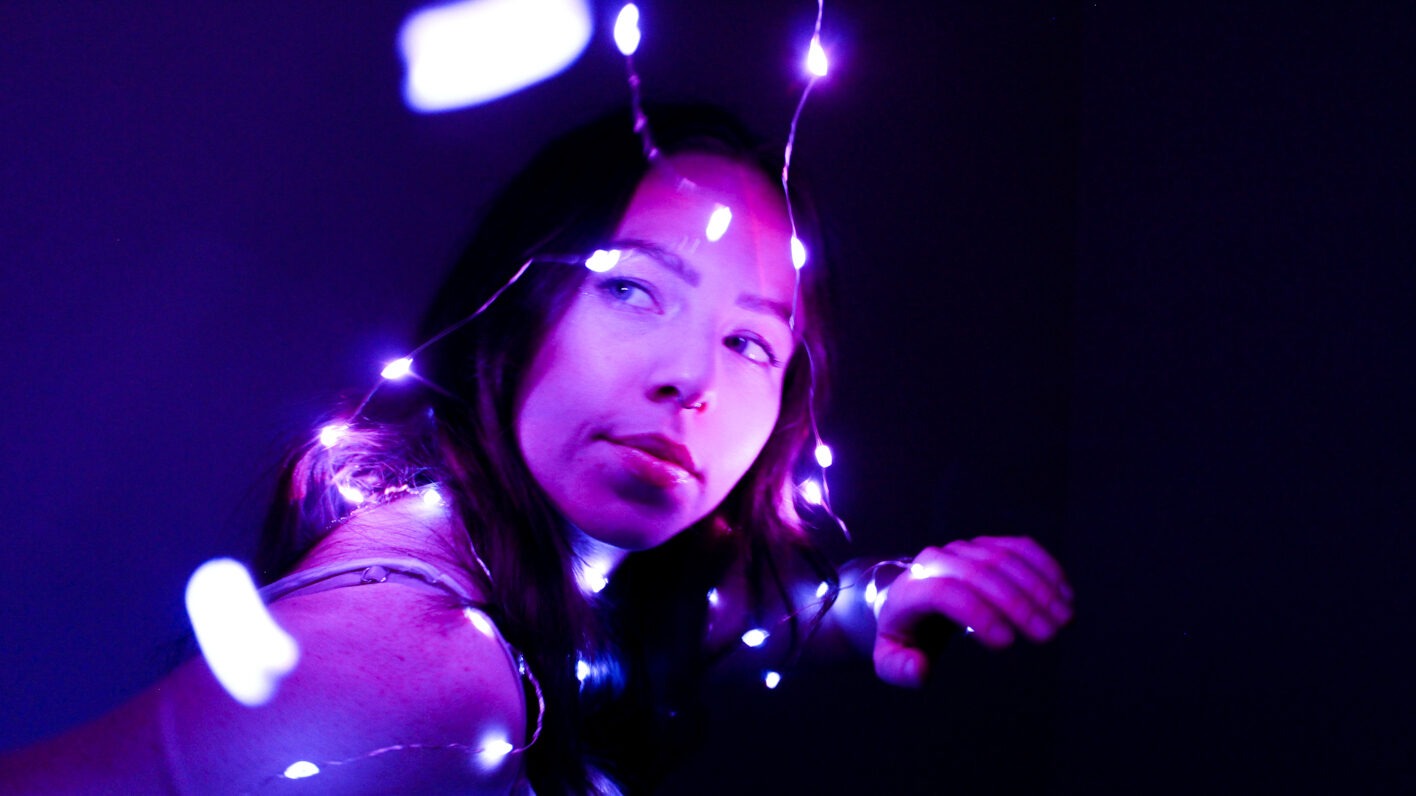