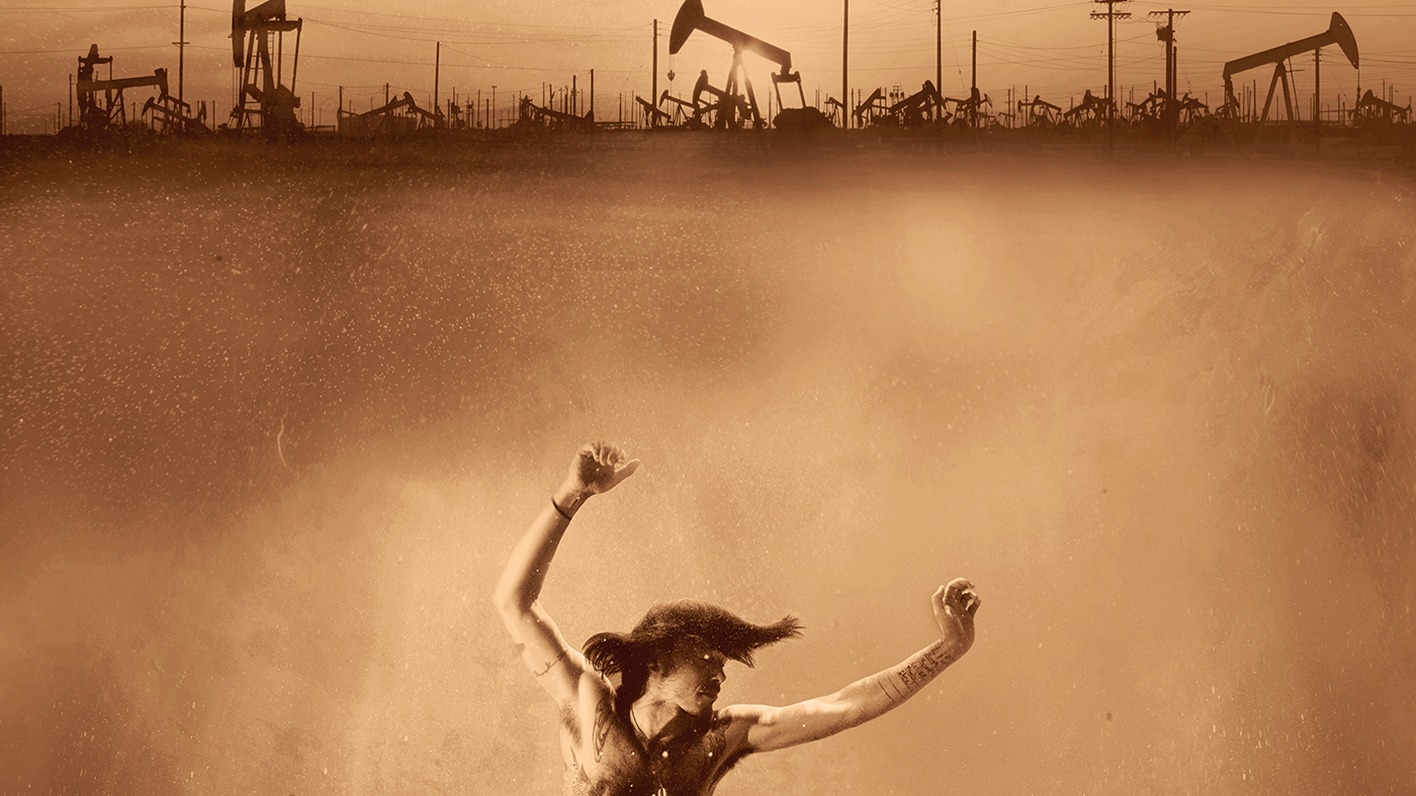 Since its establishment in the early 1990s, the collection has included images that address and engage issues related to land use and the changing landscape. While the collection represents a diversity of artists, techniques, visual styles, subjects, and ideological positions, it is unified by two basic principles: a) a concern for inspiring dialogue about the impact of human activity on natural and built environments; and b) an effort to depart from idealized notions of scenic beauty and pristine wilderness that were dominant in the early 20th century.

In 1998 an endowment for future Altered Landscape acquisitions was established through the generosity of the Carol Franc Buck Foundation. In 1999, a book on the collection was co-published by the Nevada Museum of Art and the University of Nevada Press.

In 2011, a comprehensive, 288-page deluxe publication The Altered Landscape: Photographs of a Changing Environment (currently out of print) was published by Skira Rizzoli and distributed internationally by Random House. Highlighting more than 150 images from the Collection, the book was accompanied by a major exhibition on view September 24, 2011 through January 15, 2012. 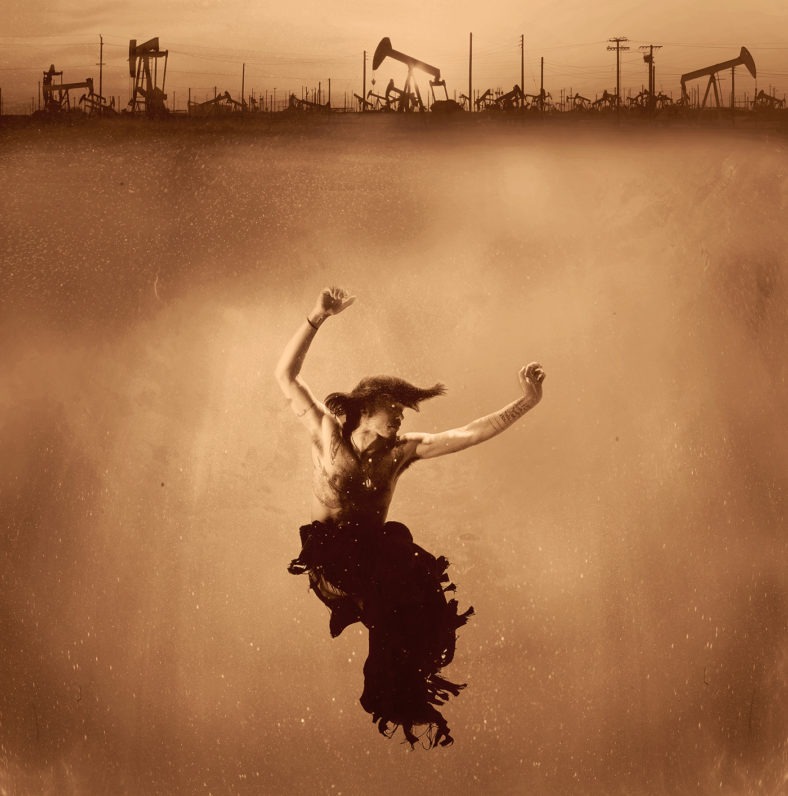 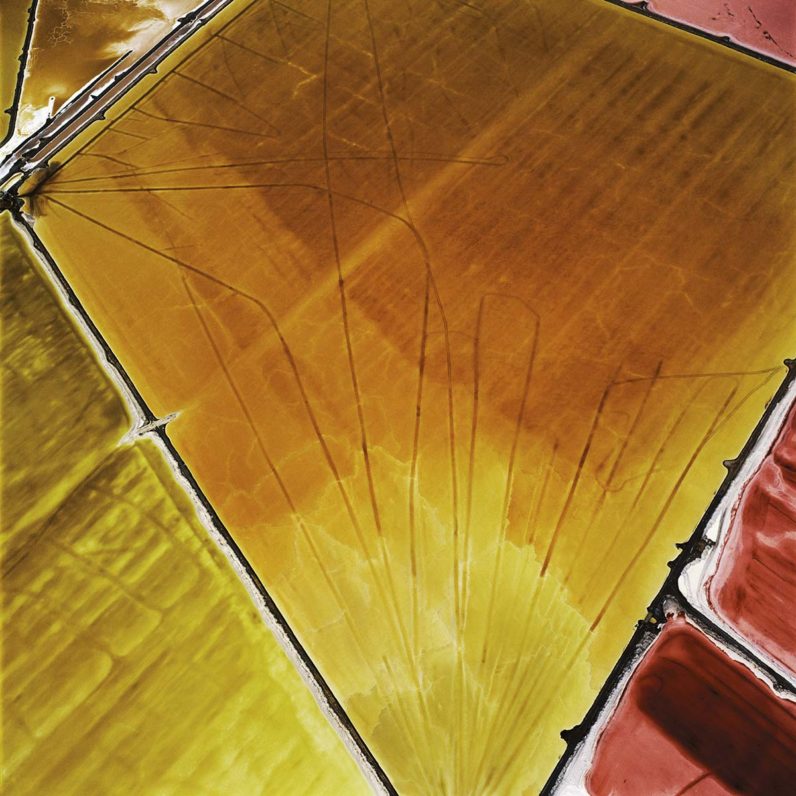 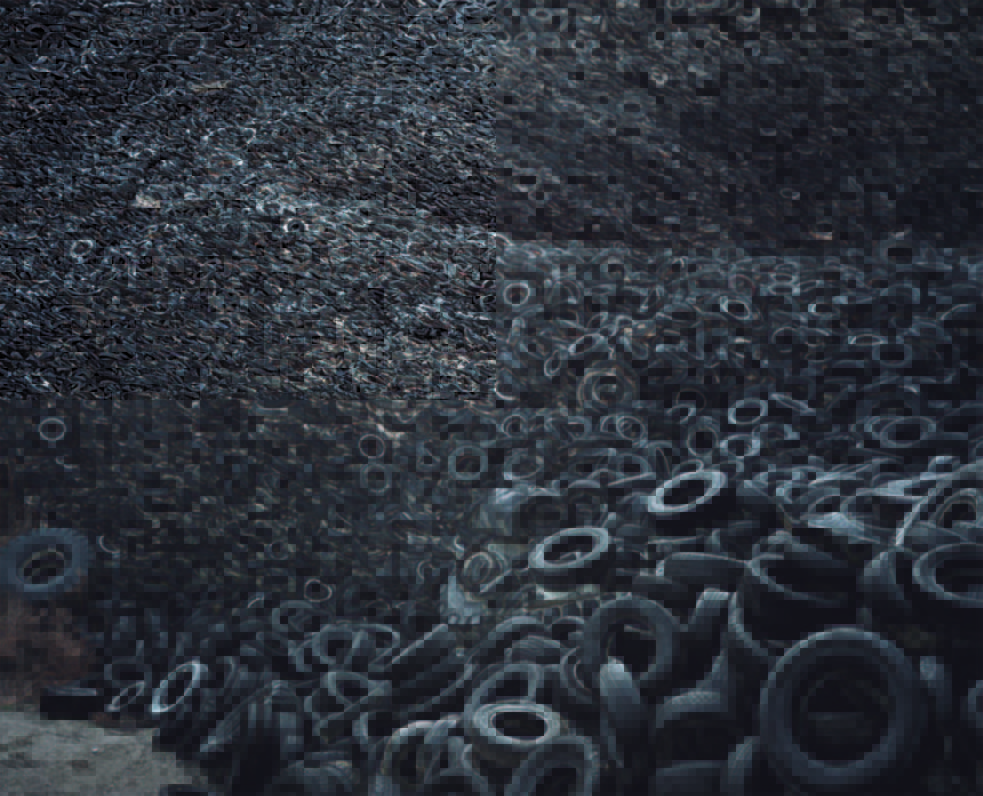 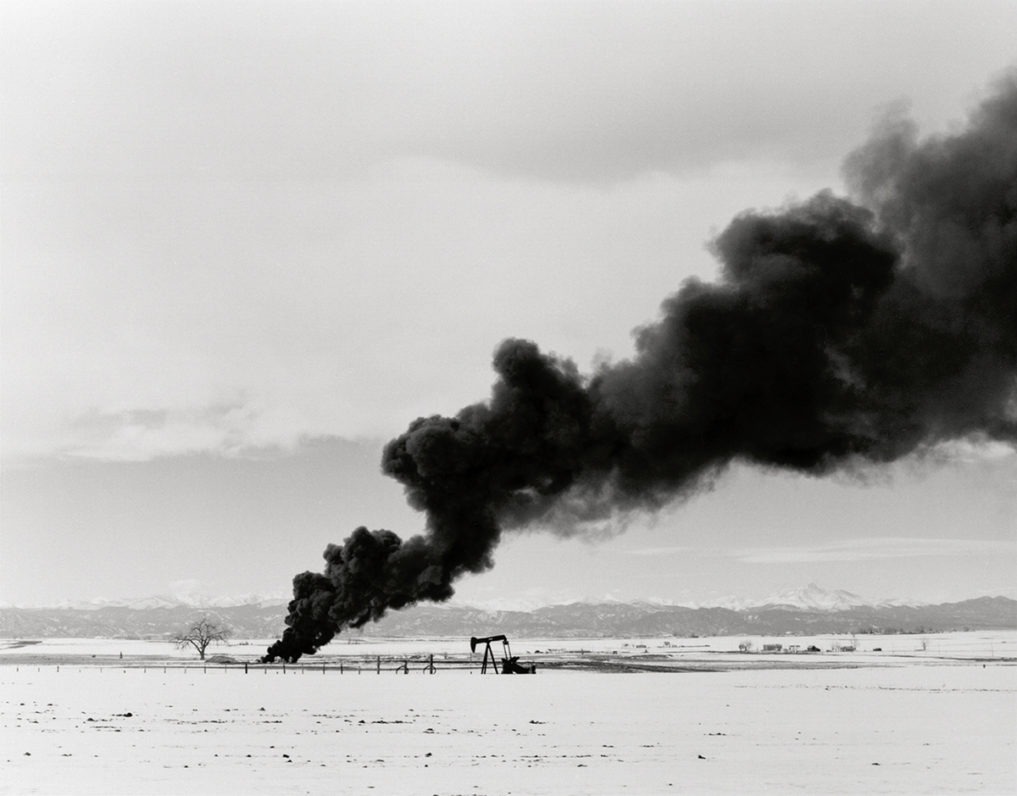 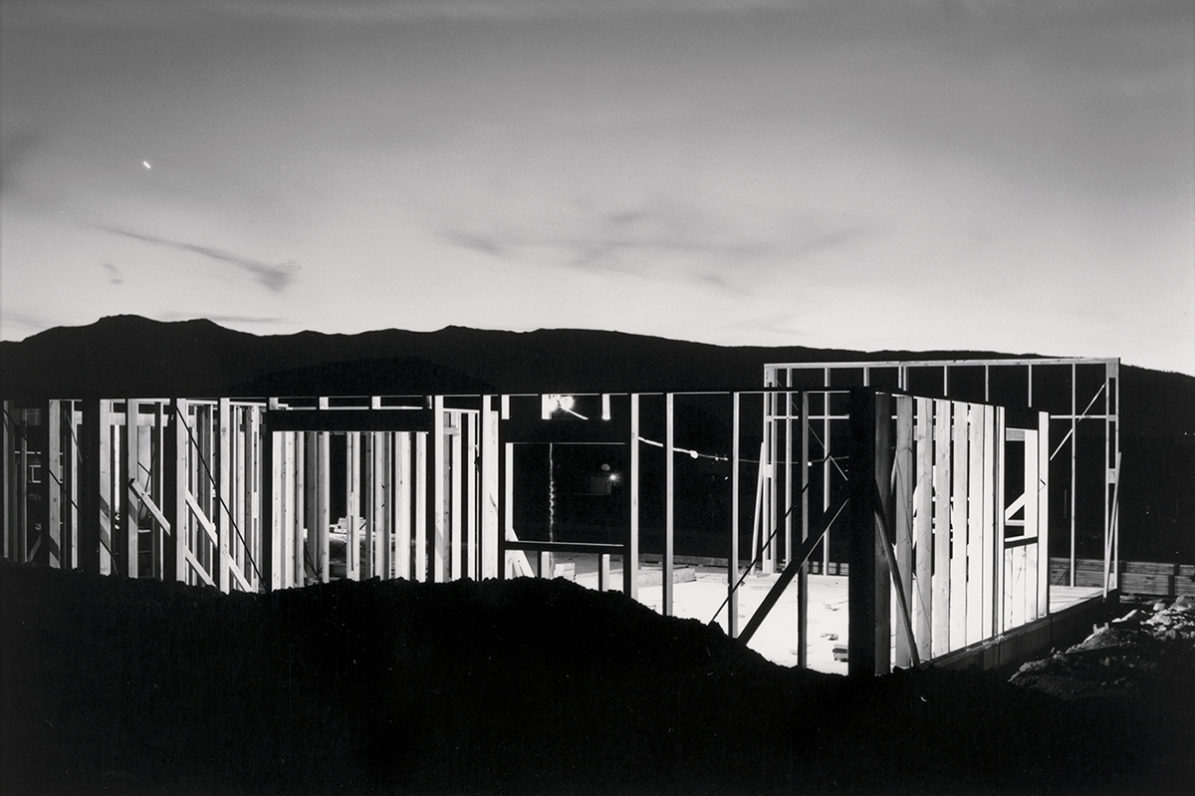