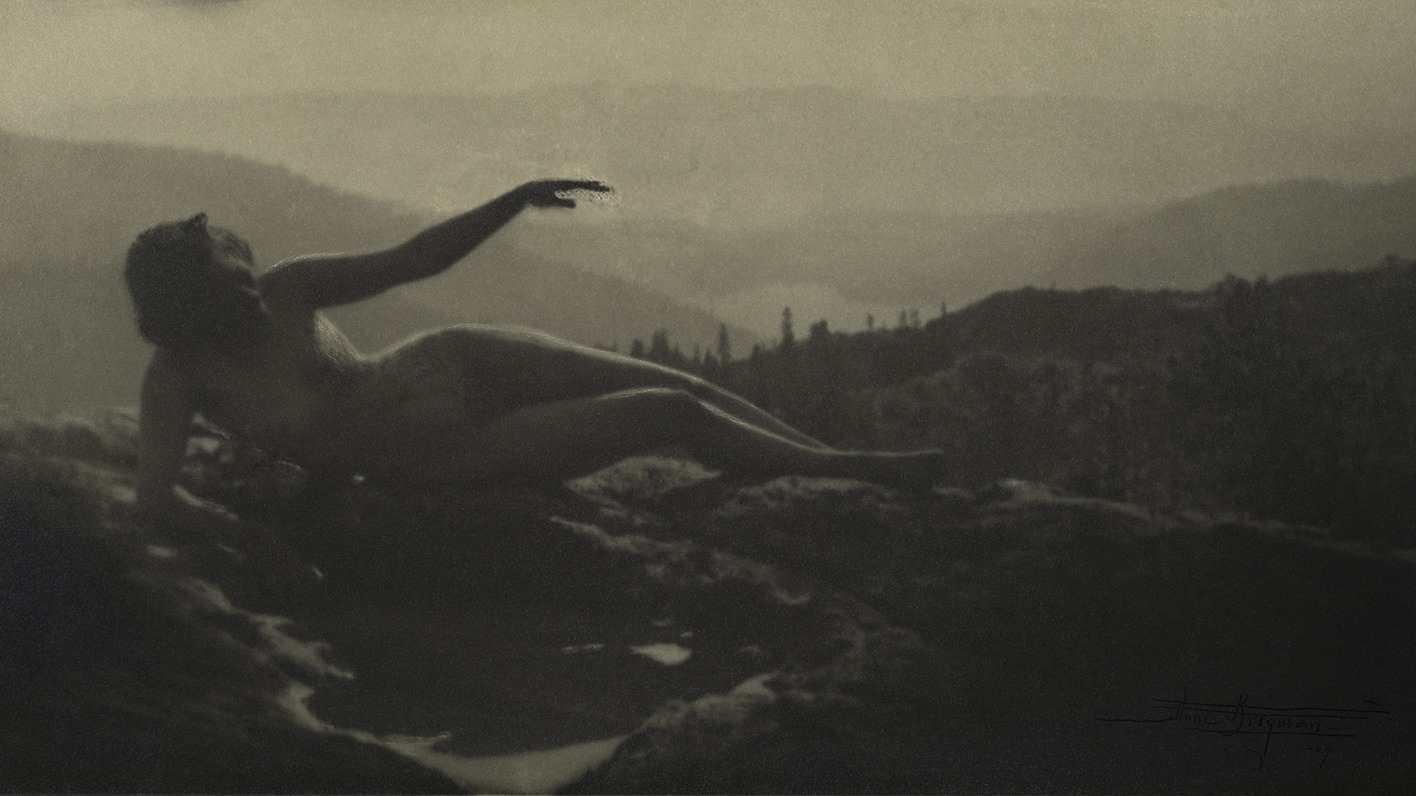 This major retrospective exhibition rediscovers and celebrates the work of Anne Brigman (1869-1950), who is best known for her iconic landscape photographs made in the early 1900s depicting herself and other female nudes outdoors in the Sierra Nevada. Brigman’s photography was considered radical for its time. To objectify her own nude body as the subject of her photographs at the turn of the twentieth century was groundbreaking; to do so outdoors in a near-desolate wilderness setting was revolutionary. Although the term feminist art was not coined until nearly seventy years after Brigman made her first photographs, the suggestion that her camera gave her the power to redefine her place as a woman in society establishes her as an important forerunner in the field.

Brigman’s significance spanned both coasts: in Northern California, where she lived, she was known as a poet, a critic, a proponent of the Arts & Crafts philosophy, and a member of the Pictorialist photography movement. On the East Coast, her work was promoted by Alfred Stieglitz, who elected her as a fellow of the prestigious Photo-Secession. From 1903 to 1944 Anne Brigman maintained ongoing correspondence with Alfred Stieglitz, exchanging nearly 100 letters during this time. Brigman is also noted for her honest art criticism and opinioned voice on cultural and fine art topics, and as a published poet.

This exhibition, the largest ever undertaken, brings together over 300 works spanning the entirety of Brigman’s career from the collections of Michael Wilson and the Wilson Centre for Photography in London, The Metropolitan Museum of Art, the George Eastman Museum, the Oakland Museum of California, MoMA, New York, the J. Paul Getty Museum, and many private collections.

The exhibition is curated by Ann M. Wolfe, Andrea and John C. Deane Family Senior Curator and Deputy Director at the Nevada Museum of Art.

Due to its popularity, this previously sold-out book is now available in second edition. Co-published by the Nevada Museum of Art and Rizzoli Electa this 400-page, heavily illustrated book is a must have for lovers of photography, nature, and the High Sierra. Visit shop.nevadaart.org to purchase. 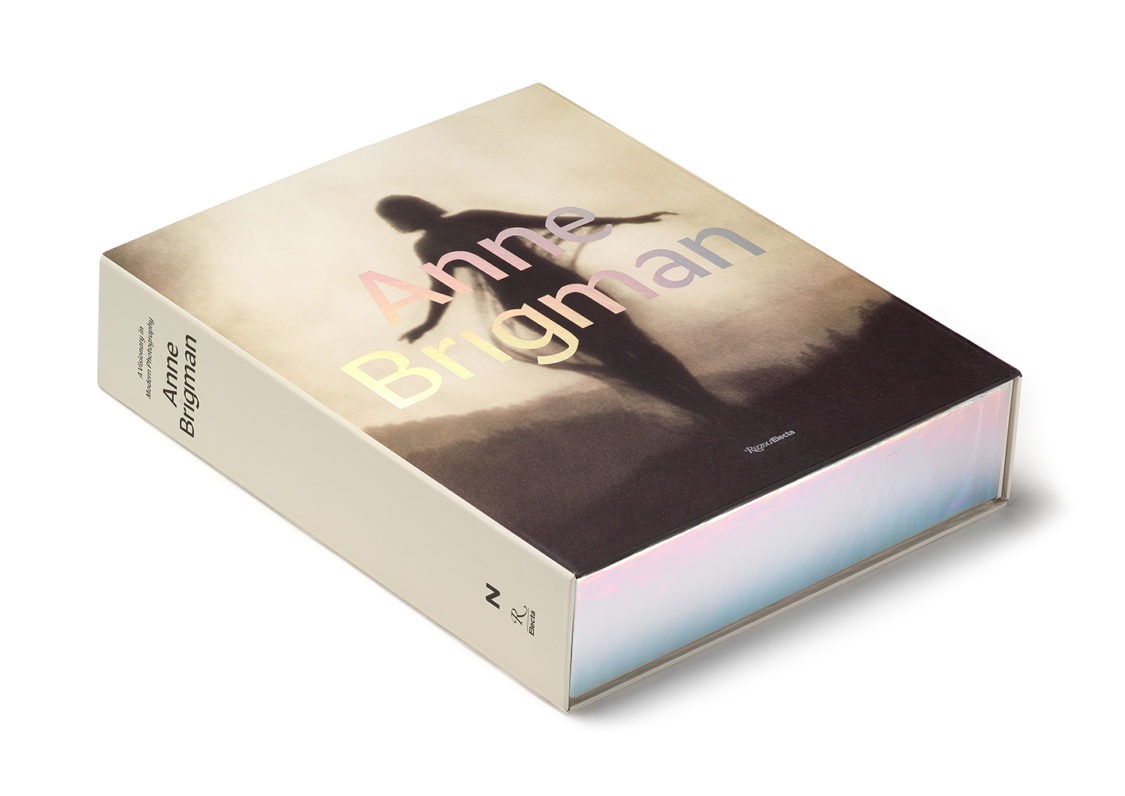 Due to its popularity, this previously sold-out book is now available in second edition. This 400-page book devoted to Anne Brigman’s photographic career. Visit shop.nevadart.org to purchase. 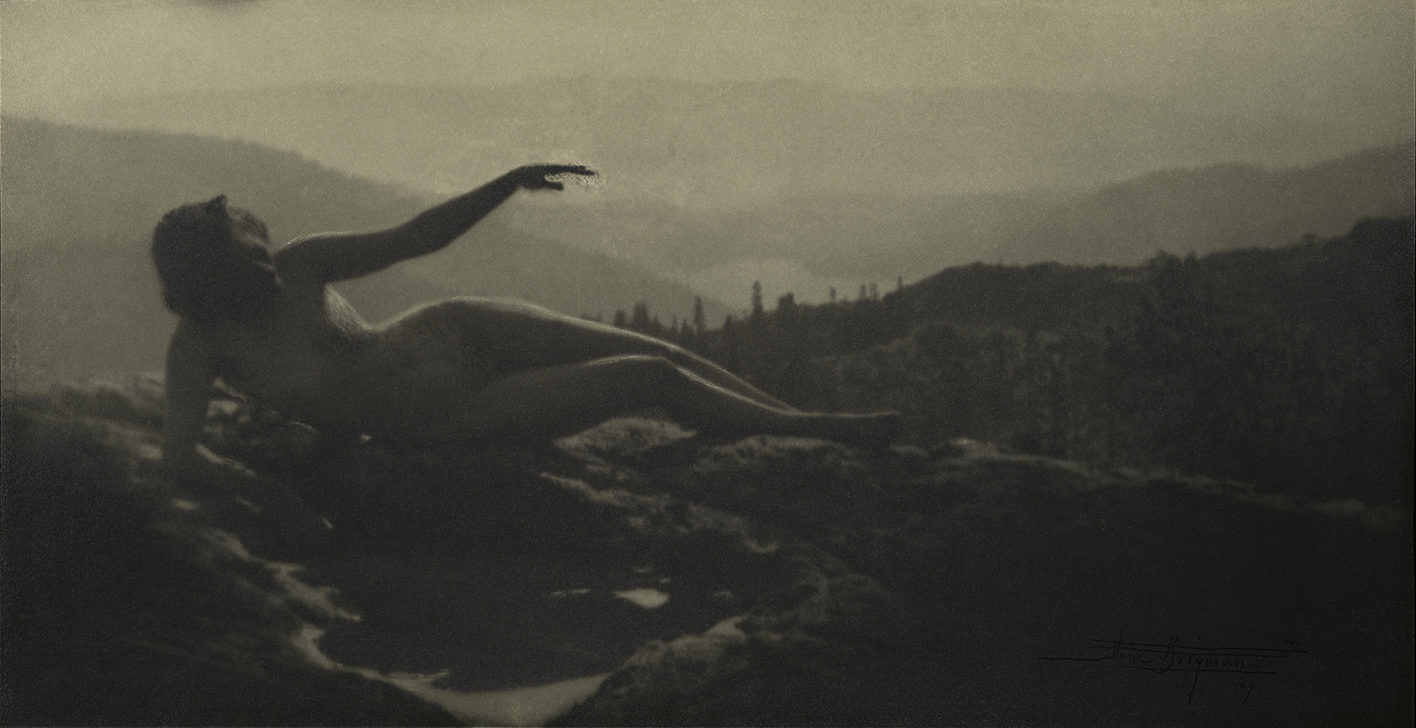 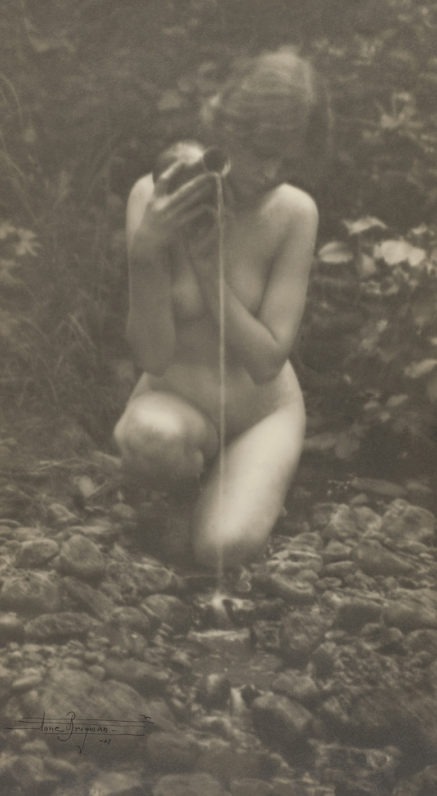 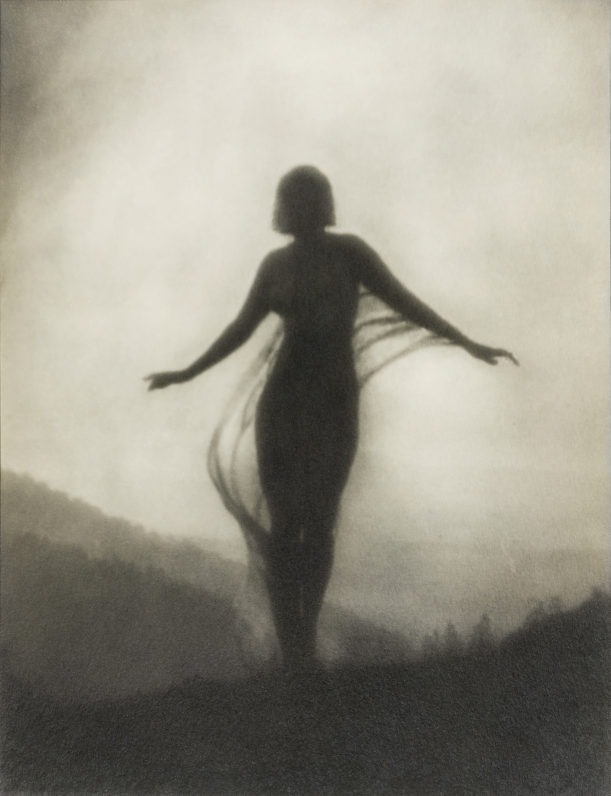 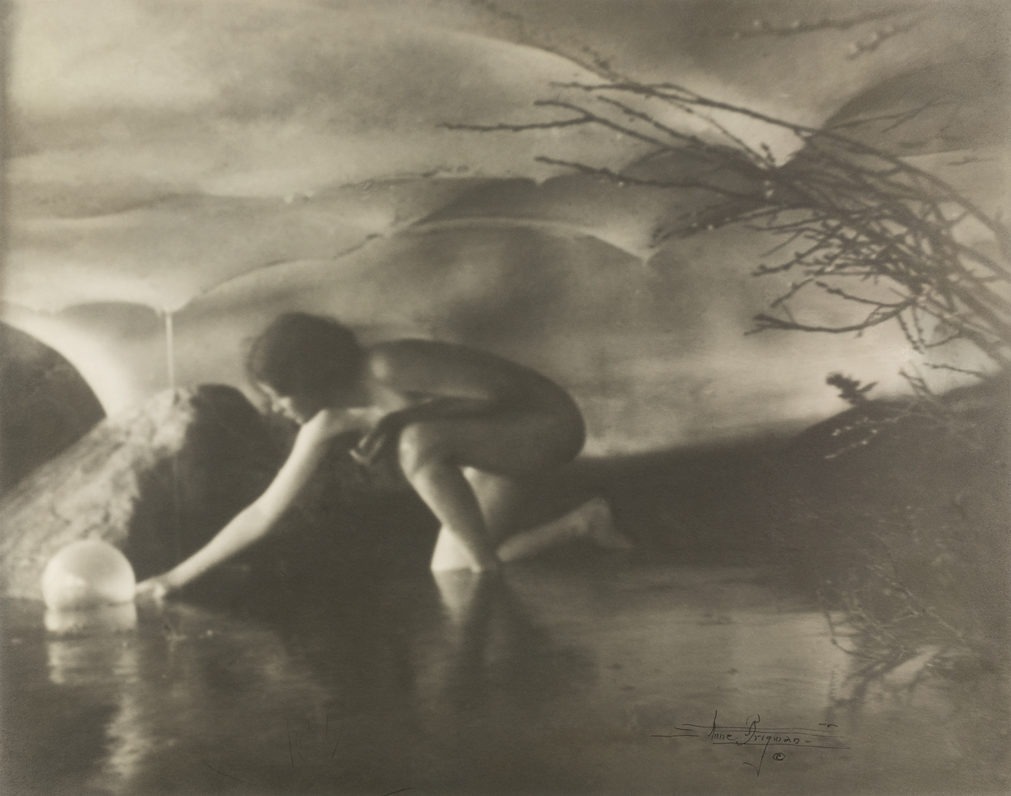 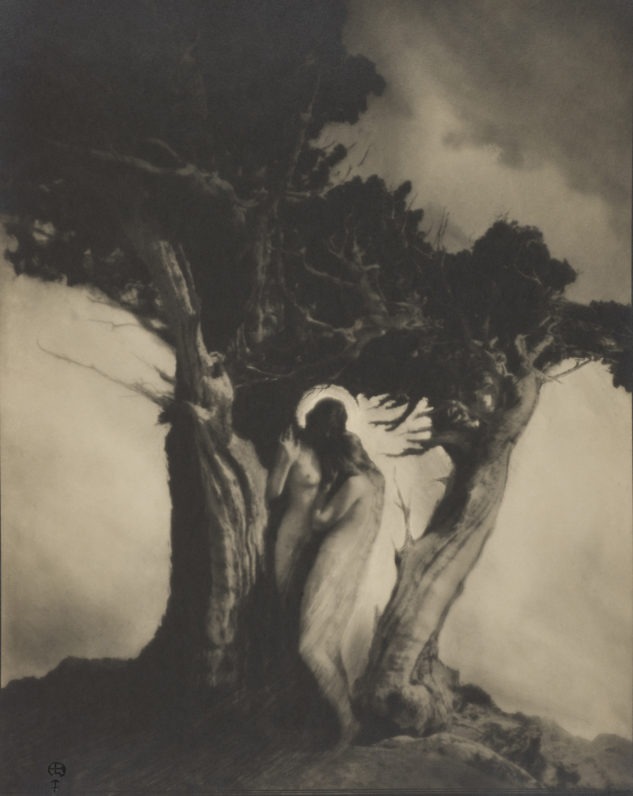 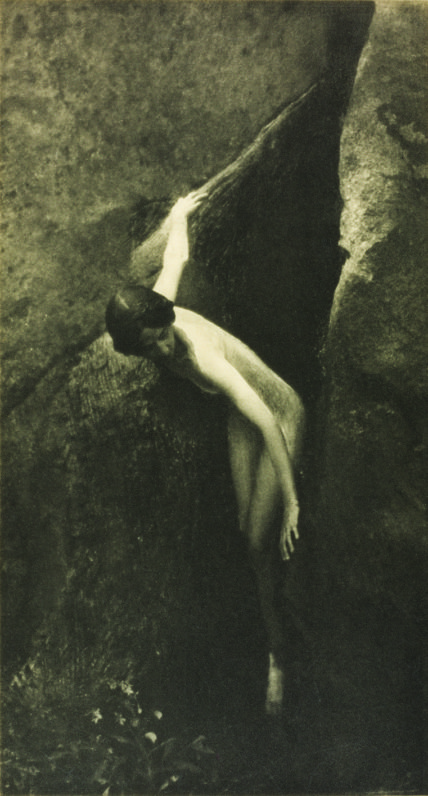 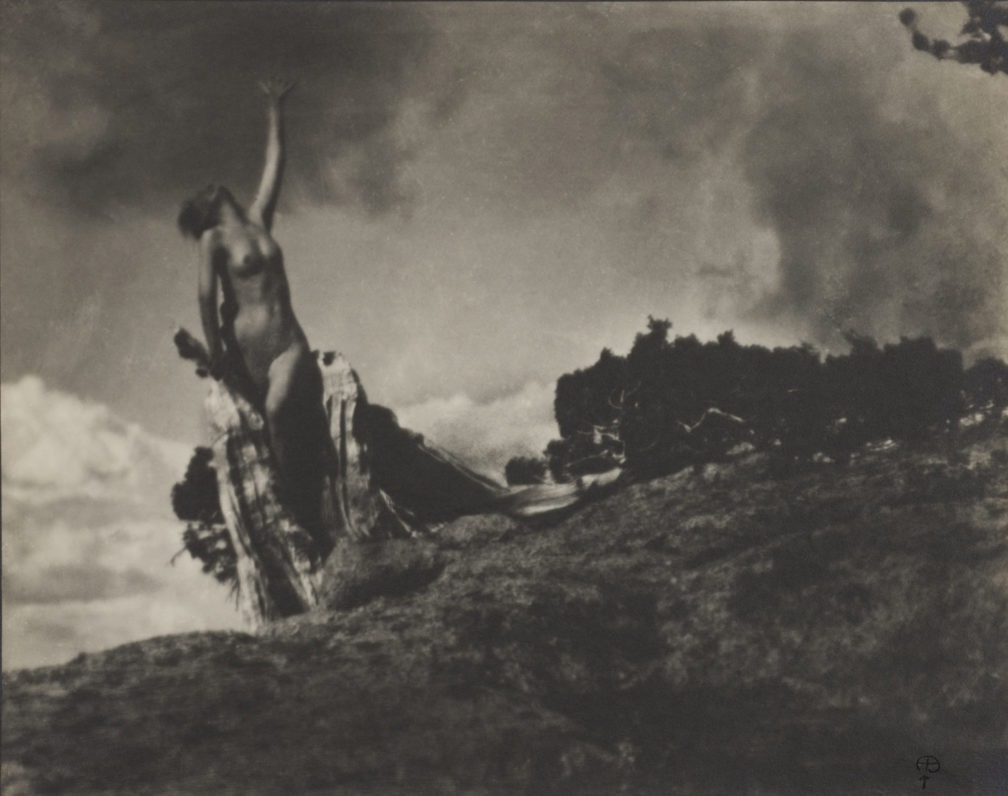 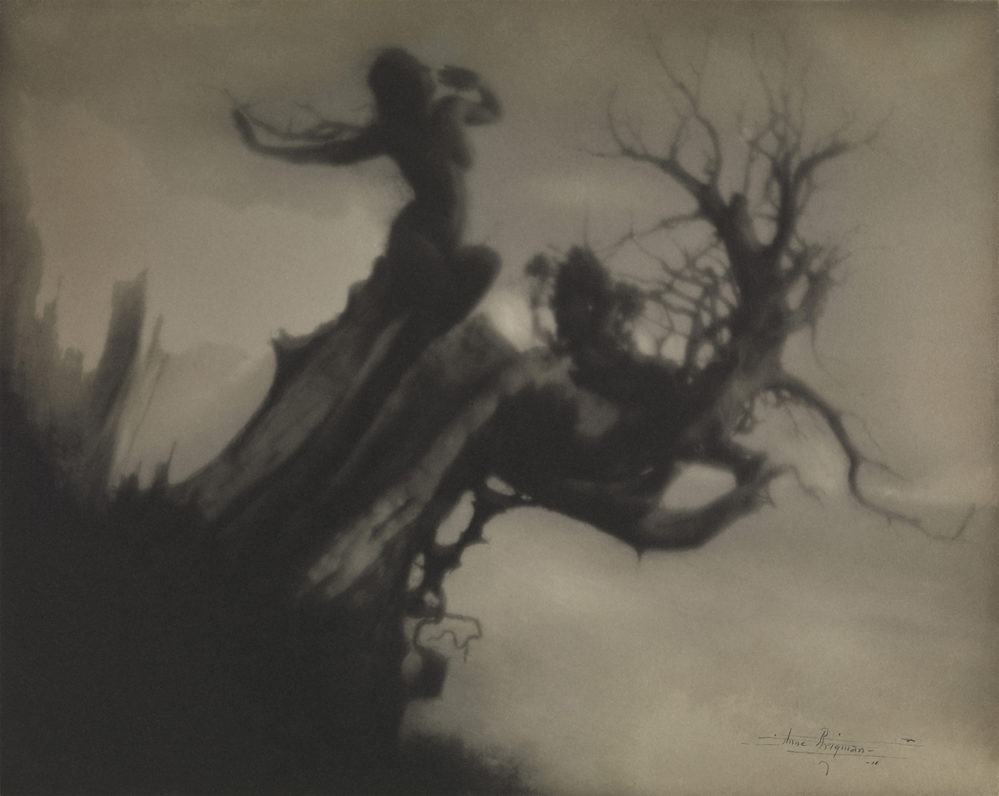 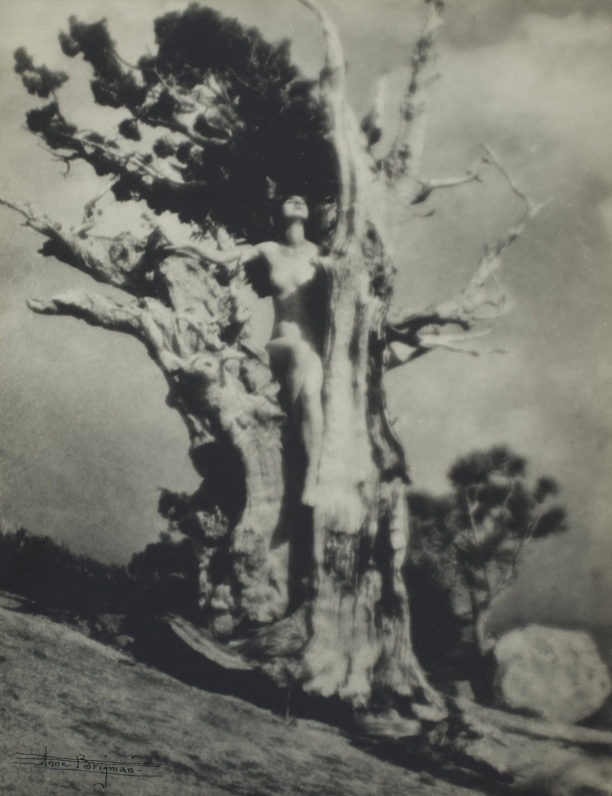 SOLD OUT:Smoke Goddess: Judy Chicago on Land Art and the Desert, In Conversation with Philipp Kaiser

Ann M. Wolfe on Laid Bare in the Landscape: The Legacy of Anne W. Brigman

Anne: In Her Own Words

Anne: In Her Own Words Matinee

The Folk & The Lore: Wild Woman