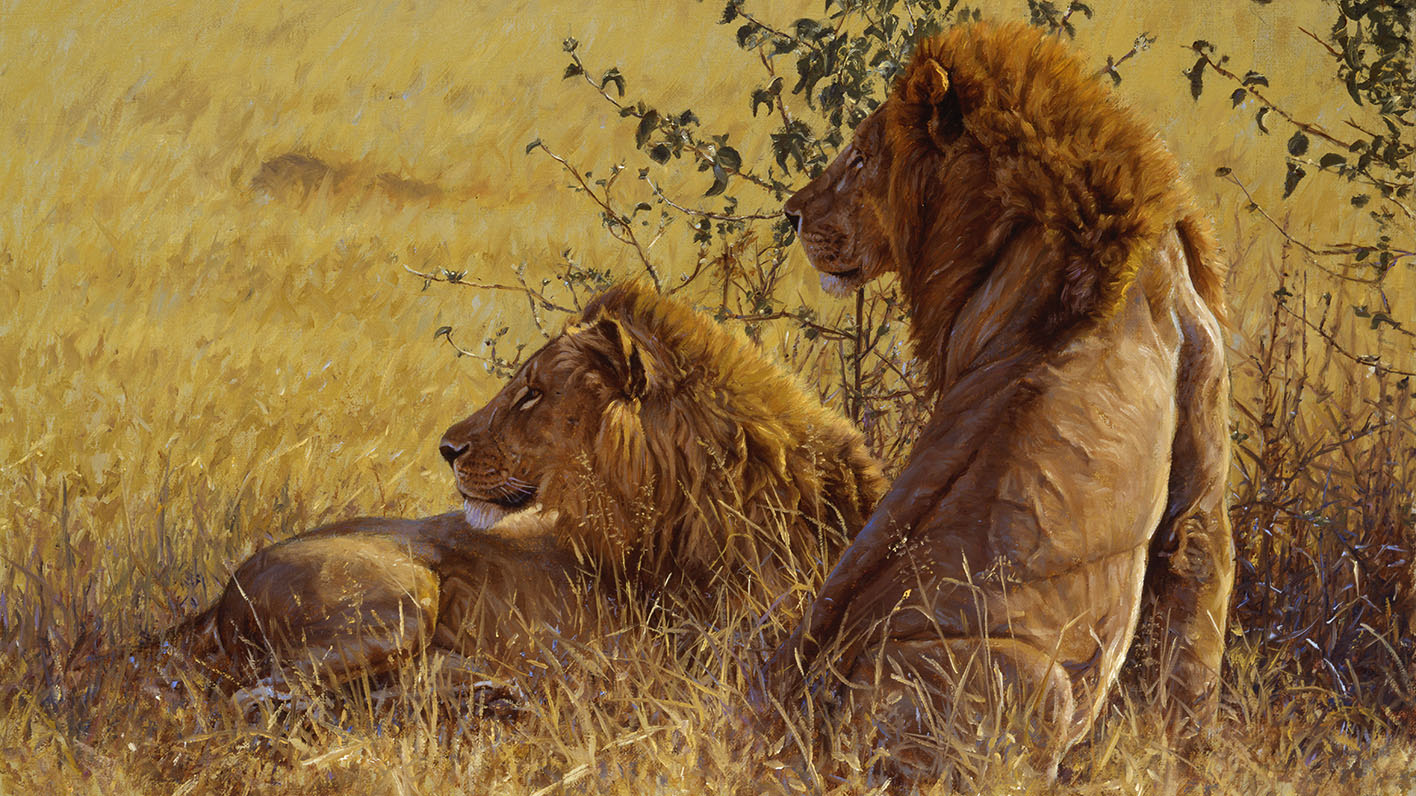 King of Beasts:
A Study of the African Lion by John Banovich

This exhibition features paintings by esteemed wildlife painter John Banovich, alongside historical artworks dating from the 15th through 20th centuries by internationally renowned artists such as Albrecht Dürer, Rembrandt and George Stubbs, all focused on depicting the extraordinary African lion. An internationally recognized artist who has studied lions for decades, Banovich has created a body of work that is also an homage to these animals. King of Beasts features more than thirty artworks that explore questions about humankind’s deep fear, love, and admiration for these creatures. The exhibition spans nearly twenty-five years of work and assembles his body of work focused on African lions for the very first time.

In Africa, the lion has served as a symbol of strength, bravery, and physical prowess among many cultures. However, today nearly all wild lions are found within small regions of Sub-Saharan Africa, and a tiny population exists in India. Outside of protected areas, the African lion is disappearing at an alarming rate. Conservationists agree that the remaining population must be protected if these magnificent creatures are to survive.

Born 1964 in Butte, Montana, John Banovich is known internationally for his large, dramatic portrayals of iconic wildlife. Today, Banovich’s work can be found in private and corporate collections, as well as museums throughout the world. In addition to his artworks, he uses his paintings to raise awareness about imperiled species through Banovich Wildscapes Foundation. Funds generated from artwork sales are reinvested to support grassroots conservation efforts that promote habitat protection, science-based wildlife management and sustainable tourism. 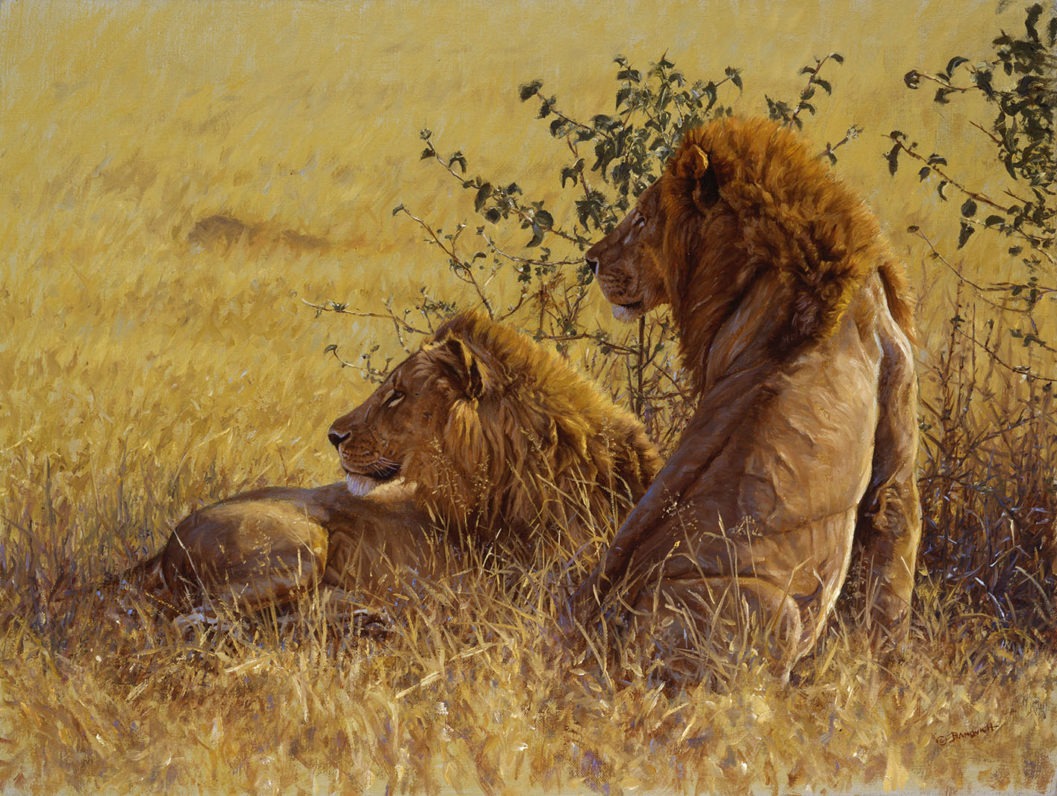 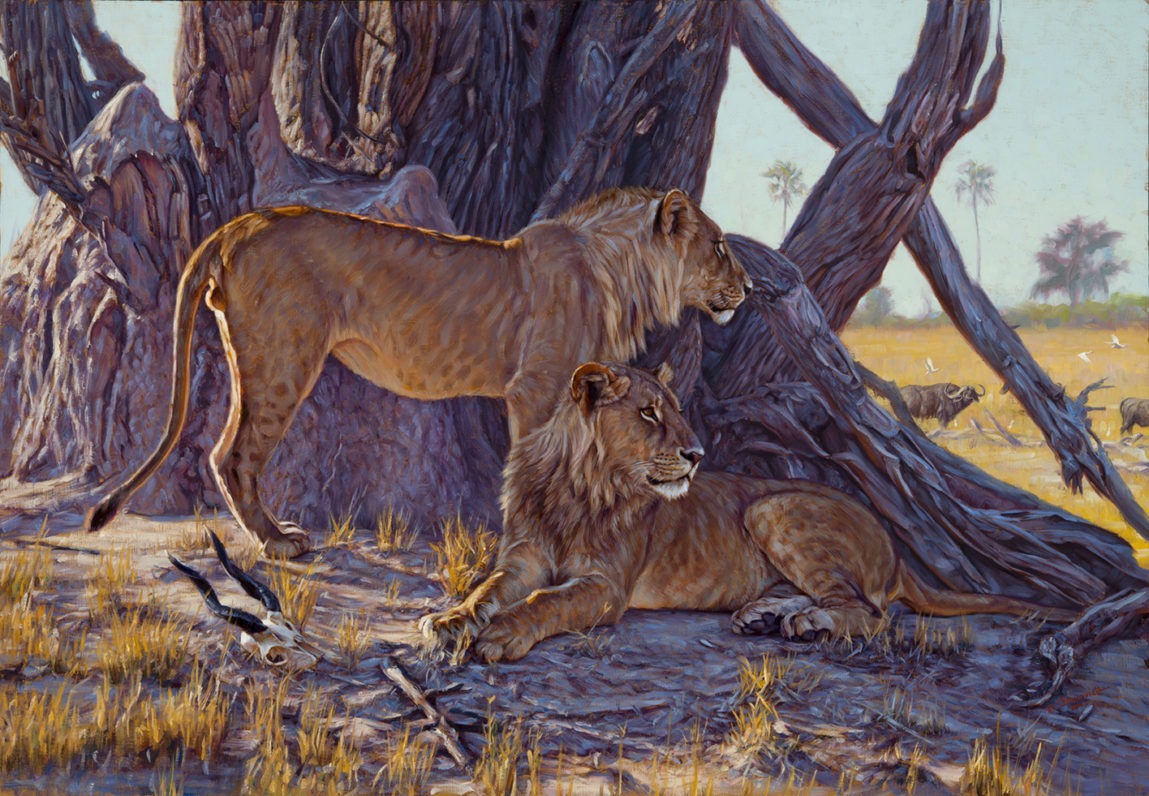 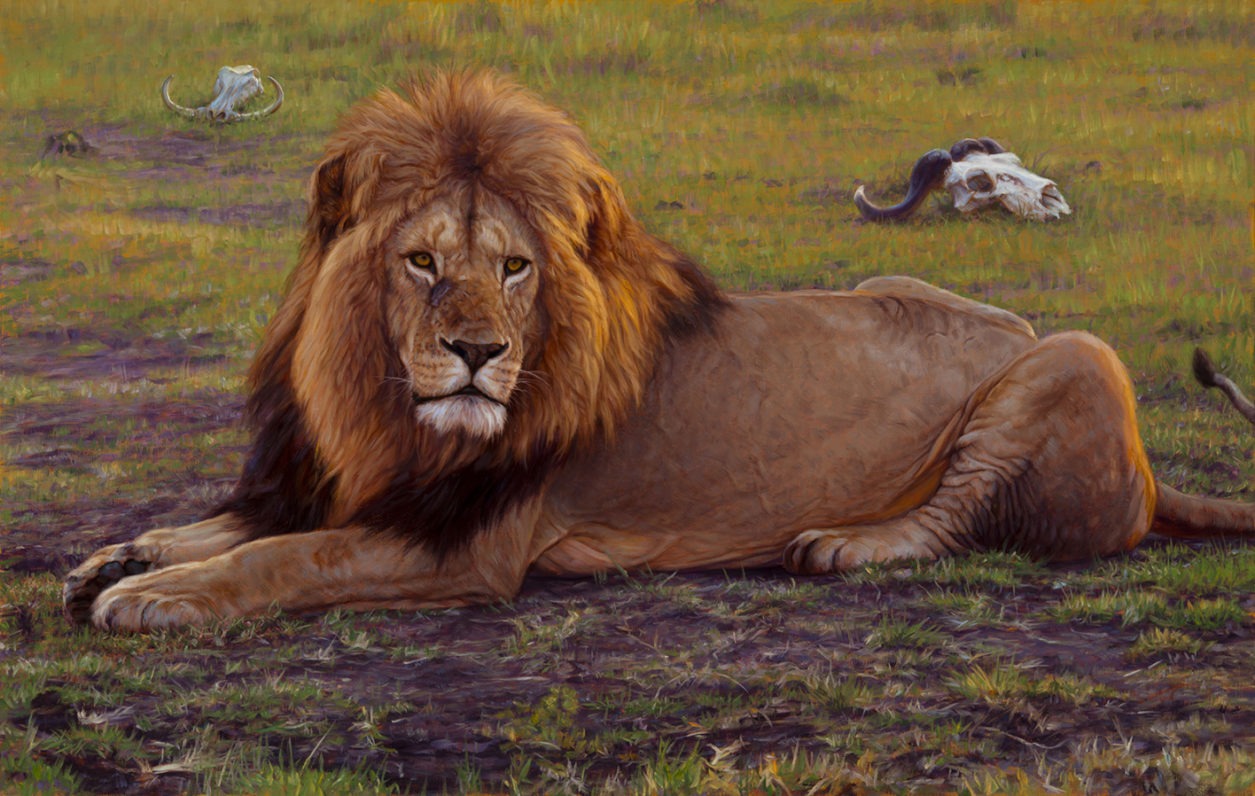 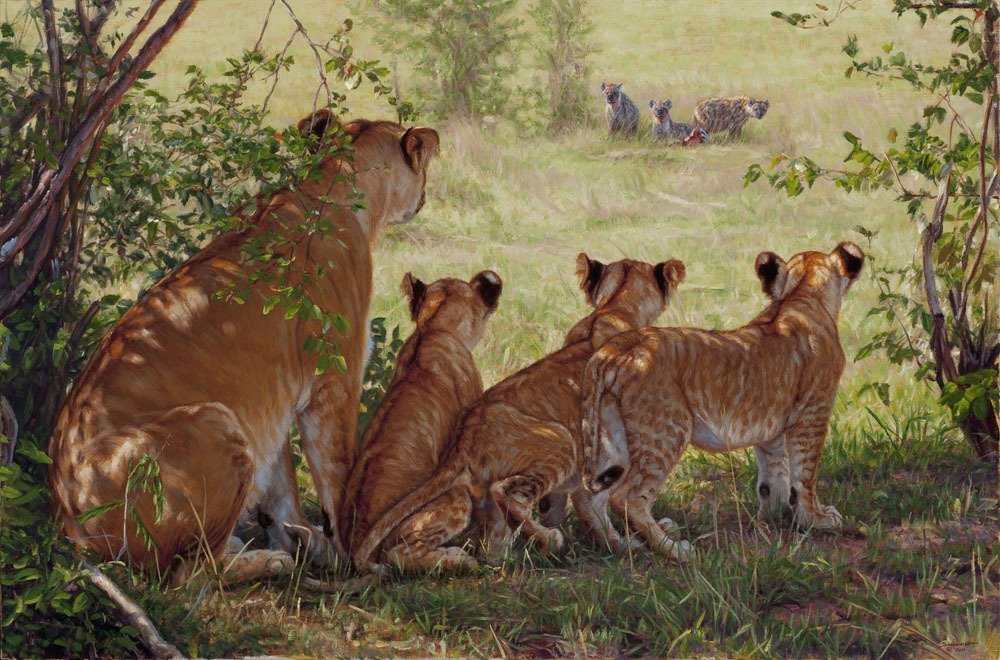 John Banovich on King of Beasts: A Study of the African Lion