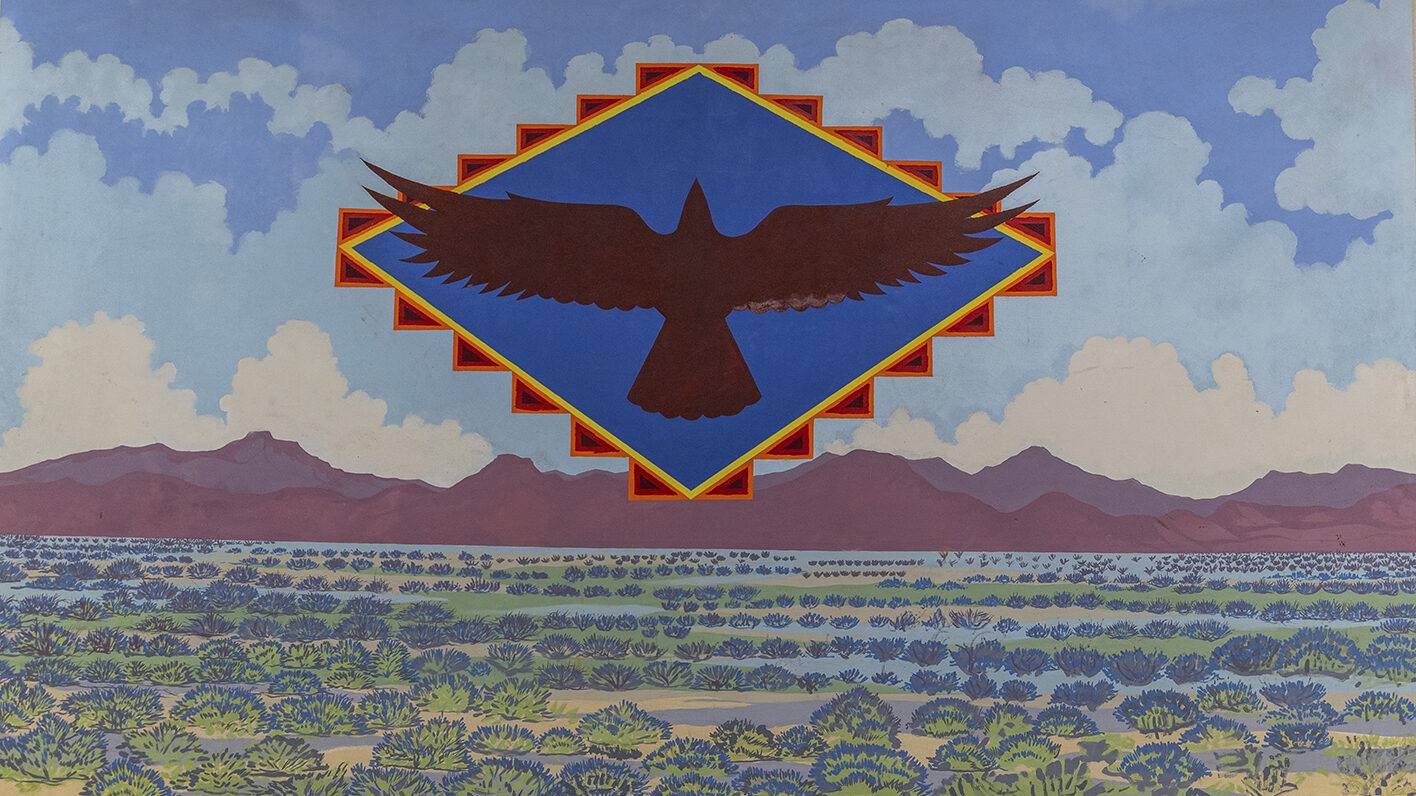 The Art of Ben Aleck

This solo exhibition features the paintings, drawings, and mixed-media work of Ben Aleck. Ben Aleck was born in Reno, Nevada in 1949. He was raised by his mother Vira Aleck Quartz and stepfather Roland Quartz on the Reno Sparks Indian Colony with his older siblings Mona Aleck and John Aleck, and his step siblings Nelson Quartz, Susan Quartz, Joey Quartz, Burnell Quartz, and twins Mike Quartz and Mark Quartz. During middle school and high school, Aleck was part of the Upward Bound Program and was invited to take art classes at the University of Nevada, Reno. As a student at Wooster High School, he enjoyed art classes thanks to two very supportive art teachers, while also playing on the basketball team.

After graduating in 1968, Aleck attended the California College of Arts and Crafts (CCAC) in Oakland, California, where he had a studio off Broadway Avenue with a view of San Francisco from his window. During his time in the San Francisco Bay Area, he witnessed the politics and protests of the Vietnam War era and countercultural Hippie movement. He also became involved with the American Indian Movement (AIM) and participated in the American Indian Occupation of Alcatraz. He graduated with a Bachelor of Fine Arts in Painting from CCAC in 1972. Following college, Aleck lived in Supai, Arizona, where he worked in elementary school education on the Havasupai Indian Reservation. In the 1990s, he lived for a short time in Mobridge, South Dakota on the Standing Rock Indian Reservation.

Aleck has always been dedicated to education and upon his return to Northern Nevada he completed a large mural in the gymnasium at Natchez Elementary School in Wadsworth, as well as a mural he completed with high school students at Pyramid Lake High School in Nixon, Nevada. Aleck worked as the collections manager of the Pyramid Lake Paiute Tribal Museum and Visitors’ Center. Alongside Ralph Burns, a Northern Paiute Elder, the pair greeted thousands of visitors to Pyramid Lake, sharing the history, culture, and contemporary perspectives of the Northern Paiute people.

The exhibition will be accompanied by a book with an essay by Melissa Melero-Moose. 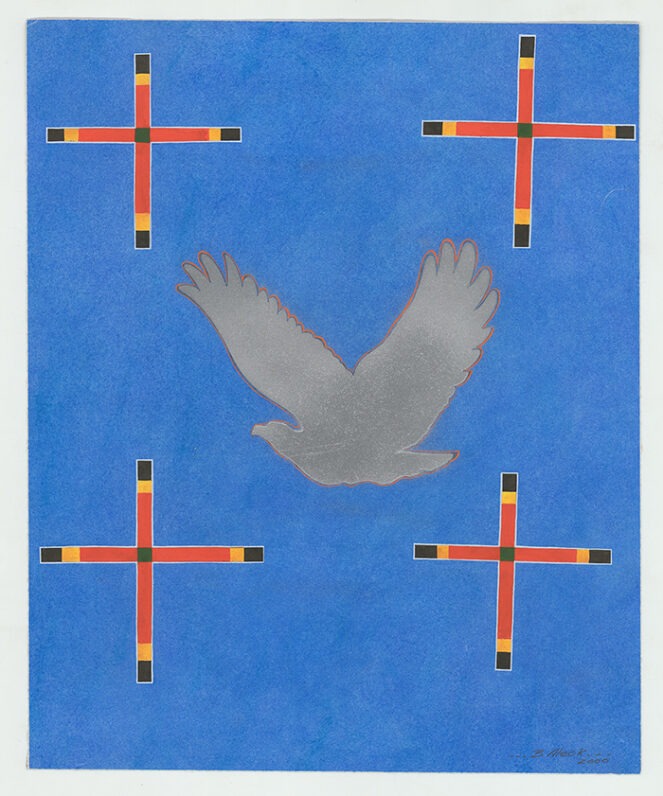 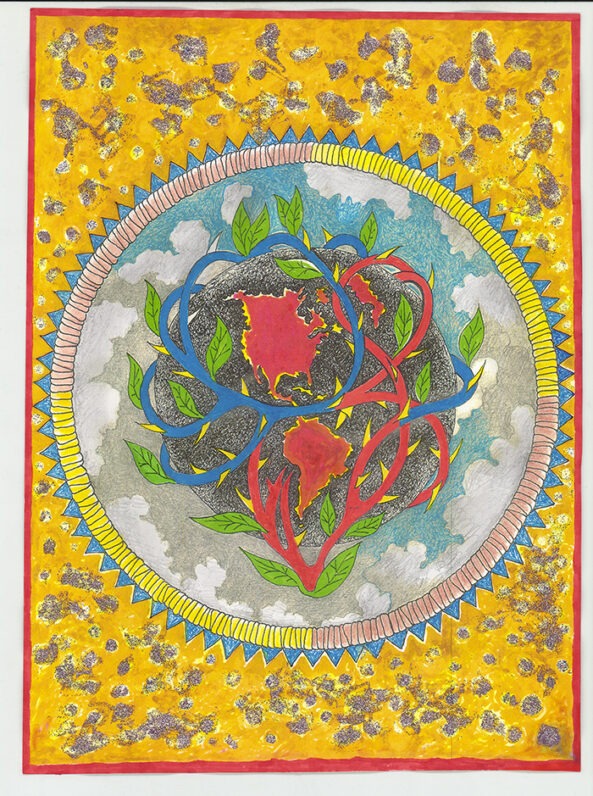 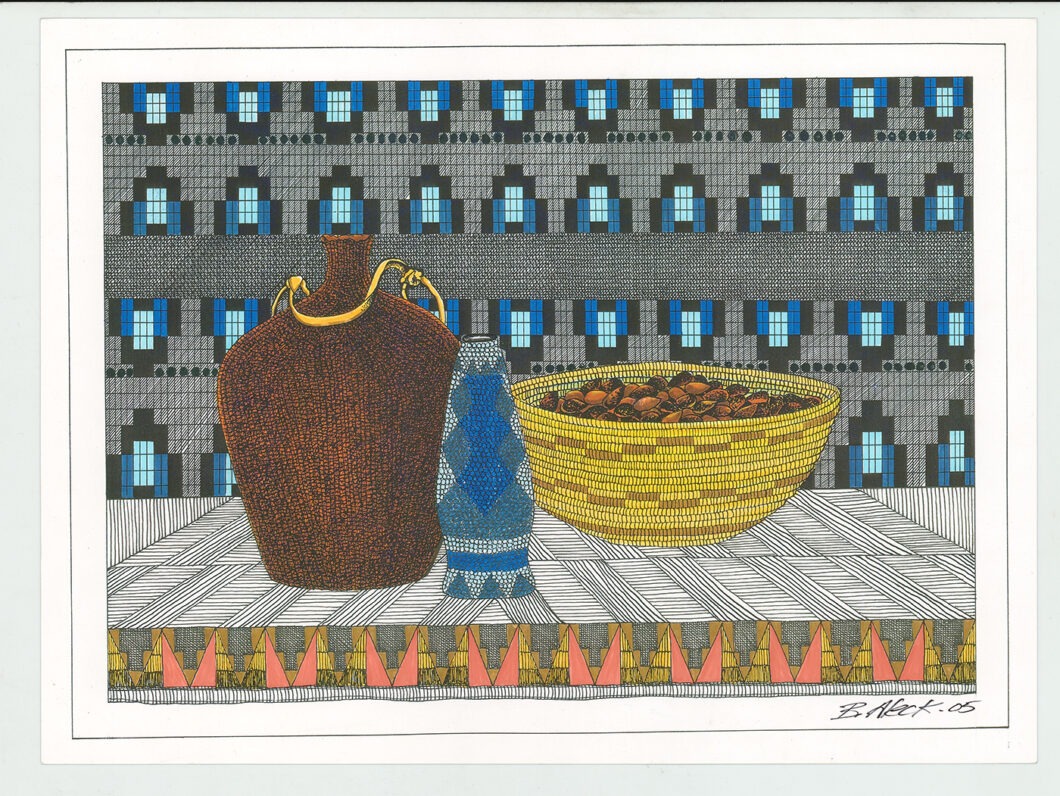 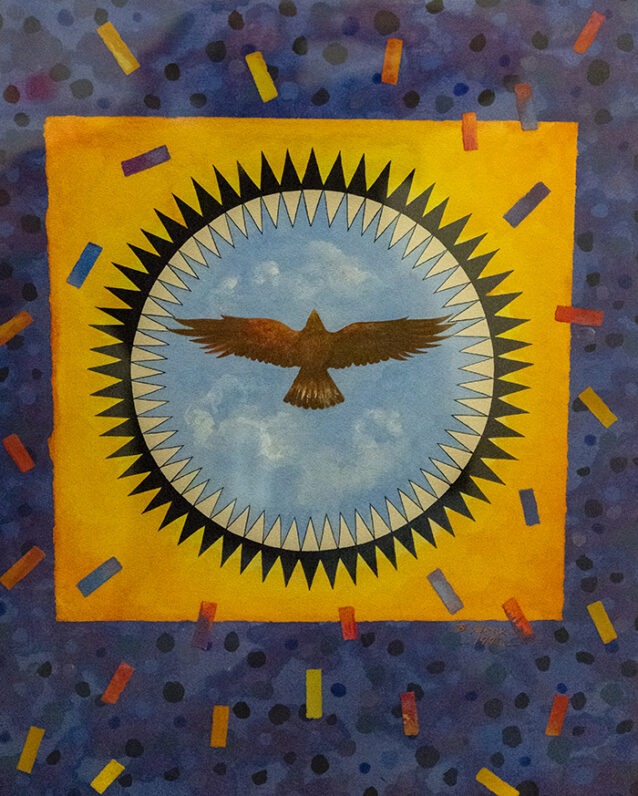